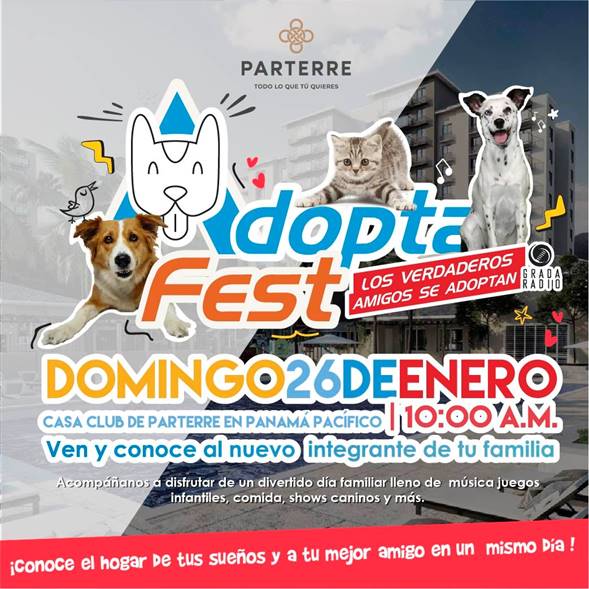 Over in Panama Pacifico (a development by London and Regional of the UK) they are celebrating the opening of the Parterre Casa Club with an event to find a furry member for your family. Adoptafest where you can give a forever home to a dog or cat, to tell us all about the event and the latest news from Panama Pacifico we have Marta Hull and Carlota Rifel in the last hour of today’s program. 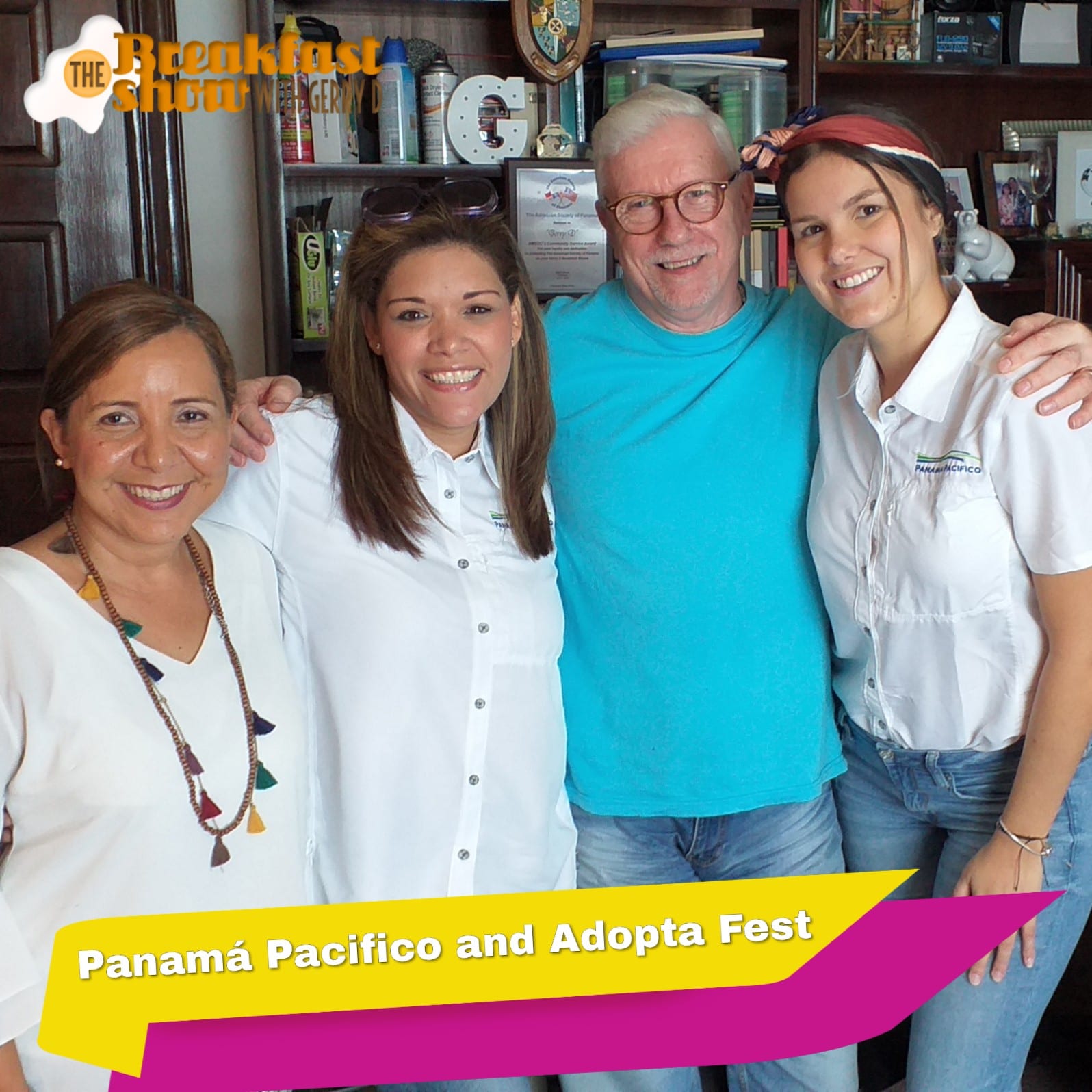 The First National Survey of Micro, Small and Medium Enterprises (MSMEs) in Public Procurement, made by the Inter-American Development Bank (IDB), details a thorny path when contracting with the State.

The Superior Court of Appeals maintained the provisional detention measure against a former Public Ministry official who is charged with the alleged commission of the crime against the public administration.

The lawyer Mauricio Cort y García managed, received and transferred the “ illegal funds ” received through a public limited company – Arados del Plata, SA -, with bank accounts in other jurisdictions, for “illegal payments” to “senior officials” in the administration of Ricardo Martinelli. This was reported by the Special Anti-Corruption Prosecutor to the Supreme Court of Justice, which reviewed the situation of Cort, before a habeas corpus presented by his lawyer Irving Bonilla.

February 29 remains the deadline for the Brazilian company Odebrecht to finish the construction of the new passenger terminal at Tocumen International Airport.

The Panama Ports Company (PPC) , a concessionaire of the ports of Balboa and Cristóbal , requested compensation of $ 68 million from the Ministry of Public Works (MOP) , for the possible effects caused by the construction of the fourth bridge over the Canal.

The Social Security Fund (CSS), informed on Wednesday, January 22, that all its agencies are authorized to make payments, whether partial or complete , of the debts that are owed to the entity.

The capital’s mayor, José Luis Fábrega , informed that during the session of the Municipal Council on Tuesday, January 21, the implementation of the Panama Folk Festival 2020 was approved, for April 26 in the coastal strip.