Always good to have Dr Computer (Alex Neuman) on the show . Among the topics touch on this morning are problems that can occur with the upgrading to Windows 10.  A start up company that rents watches and an app that encourages you to report bad driving or other traffic offenses to the authorities. 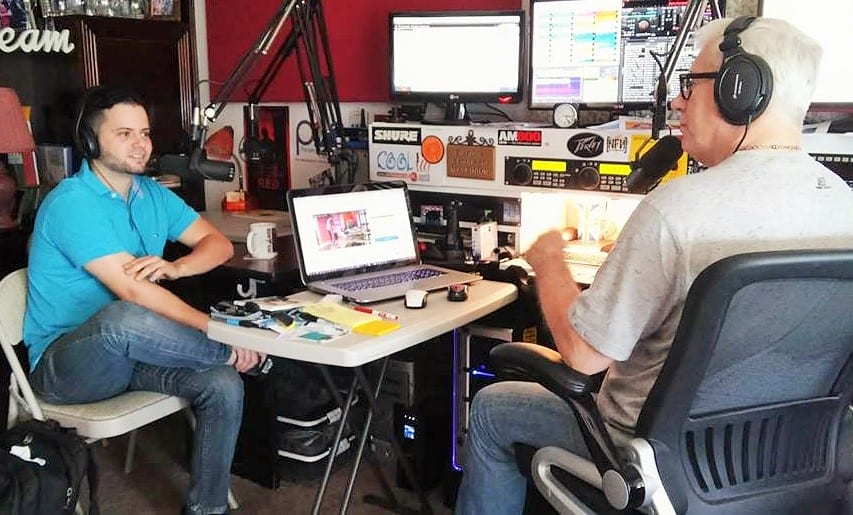 In the last hour today Sebastian Garzon joins me to talk about his scholarship to a university in Boston to continue studying drumming as well as composition. A great idea to help towards  the cost of his board and keep is to launch it on a crowd sourcing site, check it out.

Deputy Ruben De Leon, from the group of Democratic Revolutionary Party (PRD) dissidents, announced this afternoon his candidacy for re-election as President of the National Assembly.

The ninth anti-corruption prosecutor has charged former transportation official Manuel Salgado with offenses against public administration in relation to alleged irregularities in the issuing of 17,000 driver licenses.

The Second High Court of Justice ordered the arrest warrant and extradition issued against Mayer Mizrachi to be lifted, in the process of crimes against public administration in the form of embezzlement.

The cost of the renovation project of Vía Argentina and Calle Uruguay, in Bella Vista, has surprised residents and urban planners.

Gasoline consumers will finally get a break starting on Friday, when there will be a decline in fuel prices.

The gross domestic product (GDP) increased 4.6 percent at the end of the first quarter of the year as compared to the same period in the previous year.

After complaints about the constant robberies that have been suffered by some beneficiaries of the program 120 at 65, Minister of Social Development (Mides), Alcibiades Vasquez, replied that the entity does not have enough staff to safeguard beneficiaries when payments are made and that the main security source should be the relatives of the elderly.

The Cosco Shipping Container vessel, responsible for carrying out the June 26 first transit through the new locks of the Panama Canal is approaching Panamanian waters.