Huawei is our main topic of conversation as the US embargo of spite affects their future cell phone business, also alternative emails, somewhere to keep away the junk. 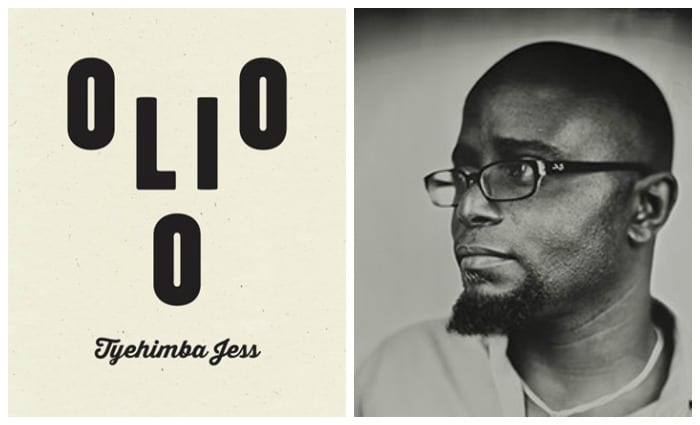 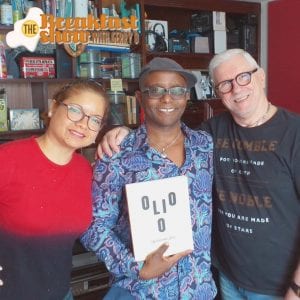 Appearing this morning at the Faculty of Humanities of the University of Panama at 11:30am is the 2017 Pulitzer Poetry prize winner Tyehimba Jess. But first he is with us here on The Breakfast Show. We talk about his journey with poetry, his style and inspiration for his book Olio which won the 2017 award. Also an introduction and  reading of a poem from the book entitled Blind Boone’s Escape.

Some known Faces and some new faces make up a part of the Cabinet that will work with the elected president Laurentino Cortizo .

During the interrogation made by the prosecutor’s office, the former head of computer science of  the National Security Council (CSN) Iris González, pointed out that in the administration of former President Martinelli, Julio Moltó ,  Alejandro Garuz and  Gustavo Pérez served as directors of the CSN and that their hierarchical superior was then President Ricardo Martinelli, as provided in the Executive Decree 263 of March 19, 2010.

On Tuesday, May 21, Idaan indicated that the water treatment plant in Chilibre lowered its drinking water production by 50%, as a pumping station was affected by an electrical storm.

Emanuel González Revilla , current Ambassador of Panama to the United States, followed in the footsteps of Vice President and Chancellor  Isabel De Saint Malo de Alvarado  and declined his appointment as a member of the board of directors of the Panama Canal Authority (ACP) .

The gasoline of 91 octane and 95 octane will decrease 2 cents a liter or 7 cents a gallon from this Friday May 24 and stay in force until Friday June 7, announced the National Energy Secretariat.