Requests in the first hour and a rummage around the Internet in the second hour. A Singapore and Honk Kong coffee shops selling Panama Geisha coffee for $60 per cup! 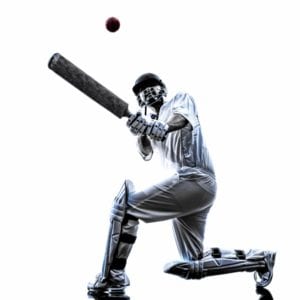 In the last hour we chat with Saleh Bhana and Mark Bradley about Panamanian Cricket. Not doing too badly with 22 teams, though it is seasonal just playing in the summer.  Find out about the game and how you can get involved… here is a good place to start.

The decision of the former president of the Republic, Ricardo Martinelli, to return to Panama, could happen before or after the result of the habeas corpus presented and analyzed by a judge in the United States, as stated yesterday by his lawyer Sidney Sittón.

The 25 deputies that make up the Democratic Change Party caucus “do not agree” with a request made for the expulsion of the “dissident” deputies, said Yanibel Ábrego, president of the National Assembly.

In October, President Juan Carlos Varela partially objected to draft law 392, which adopts measures to protect, stabilize and increase oil palm plantations in the district of Barú, province of Chiriqui. 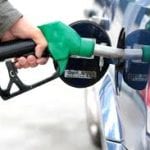 Starting on Friday, the price of gasoline will reflect a decrease while diesel will increase, according to the Hydrocarbons Department of the National Energy Secretariat (SNE). These prices will remain in force until Friday, December 8, 2017.

In the midst of the Copa Airlines’ negotiations with the union, which groups 1,865 of its workers, the shares of its parent company reached a maximum of 53 weeks on the New York Stock Exchange.

A Panama Canal worker who was wounded a week ago during a maneuver at the Agua Clara locks in the interoceanic canal terminal in the Atlantic, died.

A person who is being investigated for domestic violence almost sexually abused an officer of the Women’s Institute (Inamu) who attends the cases. Everything happened a few days after the International Day of Nonviolence against Women.

At least 53 pieces found in the archaeological excavations carried out in the restoration project of the Santa María la Antigua Basilica Metropolitan Cathedral, in San Felipe, were delivered on Tuesday, by the National Directorate of Historical Heritage to the Friends of the Casco Antiguo Committee (Caica) for their custody.