Dr Computer ( Alex Neuman ) is able to join us in the first hour of the program this morning. New phones on the horizon. Samsung has announced the new Note 8. Nokia has also come up with a new phone which has had good initial reviews. Will VR really catch on or go the same way as 3D TV? 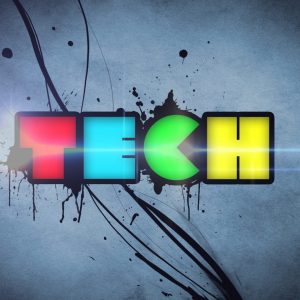 US federal judge Edwin Torres will announce on August 31 whether former President Ricardo Martinelli will be extradited or not to Panama.

Deputy Foreign Minister of Panama, Luis Miguel Hincapié, clarified that the government’s decision to require, from October 1, 2017, visas for Venezuelans who want to enter the country, has nothing to do with the recent visit of vice president of the United States, Mike Pence, since this topic has been analyzed for months.

With the presence of five deputies of the Commission of Economy and Finance of the National Assembly, and with an hour and a half delay, began yesterday morning the public consultation of bill 509 that proposes a reduction to the property tax.

In the afternoon hours yesterday, a fire was reported on a boat in the bay. The event was reported by the Fire Department of Panama and happened very close to Isla Flamenco.

A security judge charged a member of the National Police with the crime against the environment and territorial order, to the detriment of his pet, the Public Ministry reported.

With an audience full of students listening to the stories of the American astronaut Jon McBride, the National Secretariat of Science, Technology and Innovation (SENACYT) launched the first Panamanian Space Sciences Olympics (OliPaCE) with the motto ‘Working Together to Reach Space’.