The Ministry of Health (Minsa) reported that in the last 24 hours there were 7 deaths from Covid-19 and updated 4 that occurred on previous dates. While there were 734 new infections. With these figures, the accumulated number of deaths rose to 8,047 according to the epidemiological report of the Minsa of this Wednesday. To detect new cases, 8,948 tests were applied, which yielded a positivity of 8.2%. Active cases total 8,715, of which 8,455 are in home isolation and 260 hospitalized, the report adds. It details that those who are in isolation are divided into 8,407 at home and 48 in hotels. Those hospitalized are 212 in the ward and 48 in the intensive care unit.

During the first two months of this year, Panama has received 504,000 doses of pediatric vaccines against Covid-19 , from the pharmaceutical company Pfizer, for children between 5 and 11 years of age. Early yesterday the eighth lot with 72,000 doses arrived at the Cargo Terminal of the Tocumen International Airport, reported the Ministry of Health (Minsa) .

The ministry explained that the pediatric vaccination for children from 5 to 11 years old and the placement of booster doses from the age of 16 continues and will last until tomorrow Friday in various circuits of the country. Health and education authorities are coordinating the final details for the return to face-to-face classes this year, in accordance with the biosafety measures required due to the Covid-19 pandemic.

The Minister of Education, Maruja Gorday de Villalobos , pointed out that vaccination days are being prepared, as well as diagnostic tests in schools, with the prior consent of the parents. She specified that, to date, 80% of children aged 12 and over are vaccinated and that pediatric vaccination has 25% coverage among children aged 5 to 11 years. The biosecurity measures that will be implemented in schools have been designed since last November together with advisors from the Minsa on Covid-19. 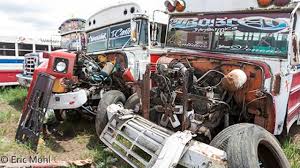 Office requested this Wednesday, the call to trial for 262 people in the case of the compensation process for the “red devils”. In the request from the Public Prosecutor’s Office to the Court of Accounts, there are 224 natural persons, five legal persons, five auditors, seven former officials of the Land Transit and Transportation Authority and 21 concessionaires.According to the entity, they carried out their investigation in the provinces of Panama, Chiriquí, Veraguas, Coclé, Darién and Los Santos. Among the alleged irregularities detected are altered operation certificates, reassignment of quotas, change of routes after the delivery of the documents for compensation and double compensation.

The Third Liquidator Court of Criminal Cases applied a six-year prison sentence to the former head of the Ministry of Social Development (Mides) Guillermo Ferrufino (2009-2014) and his wife Milena Vallarino de Ferrufino for the commission of the crime of unjustified enrichment. The ruling by Judge Baloisa Marquínez details that an authorship report prepared by the Comptroller General of the Republic 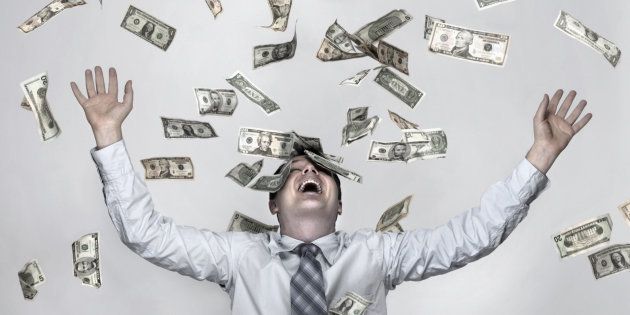 revealed that during his tenure at Mides Ferrufino obtained unjustified enrichment in the amount of $2,288,000. In addition, to hide their increased wealth Ferrufino and his wife put some of their properties in the name of their mother-in-law Amnelis Morales Pastorizo, including a Toyota Land Cruiser vehicle and two farms located in Mangaja Vieja in Boquete, Chiriquí province. The ruling adds that although during the trial held on December 28, the defendants’ lawyers asked to exclude these properties from the process, during an interview collected by several media outlets, the former official admitted having put these properties in the name of his mother-in-law. Another relevant aspect of the ruling is the fact that Milena Vallarino de Ferrufino collaborated and benefited from all these illegal acquisitions to perpetrate the illicit act and, in addition, appeared in several bank accounts with her husband. It also adds that even Milena Vallarino de Ferrufino, in addition to having taken advantage of these acts, provided her mother’s name to make some of the transactions. 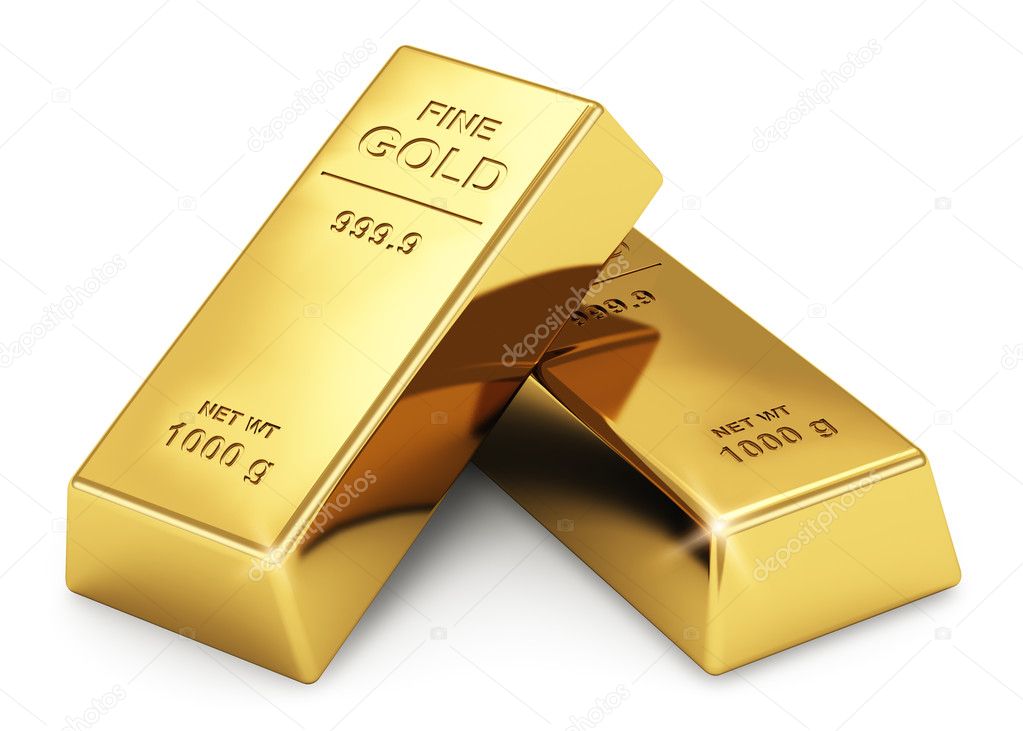 The Attorney General’s Office sent a complaint to the Supreme Court of Justice (CSJ) where the deputy, Zulay Rodríguez, is mentioned. The complaint is related to the dispute over 66 kilos of gold, which are claimed by David Penagos and Diana Clemencia Ríos, son and wife of the late Mexican José Luis Penagos. At that time, Penagos hired the legal services of Rodríguez to obtain the release of the gold, which they alleged was part of their goldsmith business. Now in the complaint, the relatives of Penagos demand the return of the gold that they allege was withdrawn by Rodríguez, the lawyer Rafael Augusto Araúz Canto and Alvaro Testa, husband of the deputy. The complainants point to Rodríguez for the alleged commission of crimes against economic assets, in the form of theft with abuse of trust as a result of the provision of services; against economic assets, in its form of money laundering crimes. The deputy denied all the accusations and announced that she has made contacts with friends from the Morena Party of Mexico to represent her, because, according to her, those who filed the complaint simulated a punishable act in Panama and returned to Mexico. 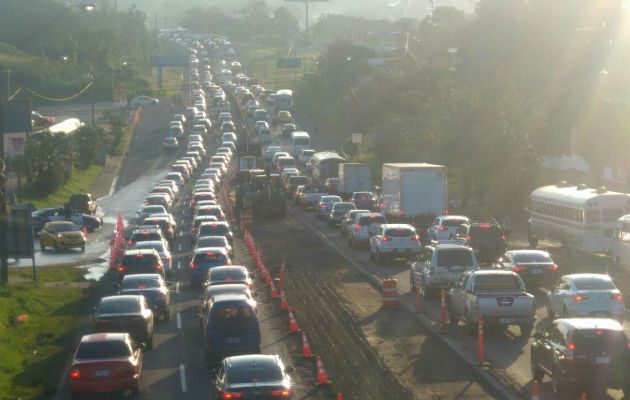 The authorities announced this Wednesday, that due to the days off for the Carnival, they will invert lanes on the Inter-American highway. The transit operation will begin this Friday, February 25, until Ash Wednesday (March 2). According to the National Police, on Friday the investment begins at 11:00 am until 7:00 pm in a first section from Avenida de los Mártires to Arraiján Cabecera and in a second section that goes from La Espiga to La Chorrera to Quesos Chela de Capira. On Sunday, February 27, the lane reversal for the return will be from 2:00 pm to 6:00 pm from Quesos Chela in Capira to La Espiga in La Chorrera. While for Monday, March 28 and Tuesday, March 1, depending on the behavior of the vehicular flow, the change will be from 10:00 a.m. to 6:00 p.m. and on Wednesday from 8:00 a.m. to 2:00 p.m. , highlighted the Police. The security establishments indicated that this is within the framework of “Operation Kairos Phase ll”, to “reinforce security and offer support to the community that takes advantage of days off to go to the provinces.”

The National Secretary of Energy reported that from this Friday, February 25, there will be an increase in the prices of 95 and 91 octane gasoline and diesel. According to the entity, the new prices will take effect from 6:00 am this Friday and will be in force until March 11.The gallon of 91 and 95 octane gasoline will increase by 10 hundredths, while that of diesel will increase by 8 hundredths.