Dr Computer (Alex Neuman) is with us in the first hour of today’s program. Among the topics are two phones from Xiaomi that are infiltrating the Panama market. 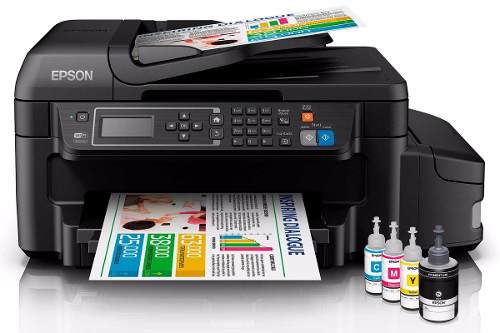 Not heard of so much in this part of the world but one of China’s biggest selling brands. We also cover printers, the ones that use bottled ink as opposed to cartridges.

Catch up on the happenings in Boquete with Chris and entertainment with Yazmin.

The  Federal Court of Appeals of the 11th US Circuit , based in  Atlanta, will  hold a hearing on July 19 to hear the arguments in favor and against the release of former President  Ricardo Martinelli .

The Fifteenth Criminal Court Judge Leslie Alberto Loaiza , validated the collaboration agreement between the former director of the National Aid Program (PAN), Rafael Guardia Jaén  and the anti-corruption prosecutor’s office that investigates irregularities in the purchase and distribution of school bags for the Ministry of Education (Meduca).

The Transit and Ground Transportation Authority (ATTT)  announced on Wednesday May 23 at a press conference that between 2017 and so far this year they have opened 276 administrative proceedings for failures that conflict with the rules regarding the competition of the entity.

In a year, 24 thousand 89 young people went on to lengthen the line of the population that neither works nor studies in Panama. 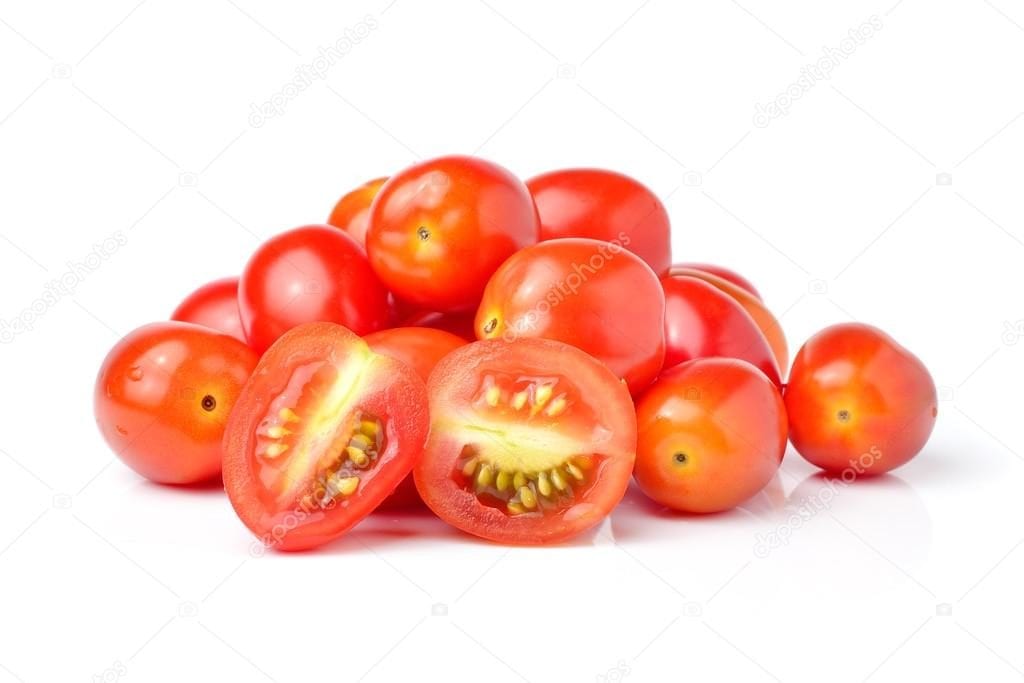 The price of perita tomatoes, cassava and potatoes skyrockets in the marketplace. These are three products that are on the price control list and have a lower cost in popular markets compared to supermarkets, but due to their shortage have increased between $ 0.30 and $ 0.40 in recent weeks.