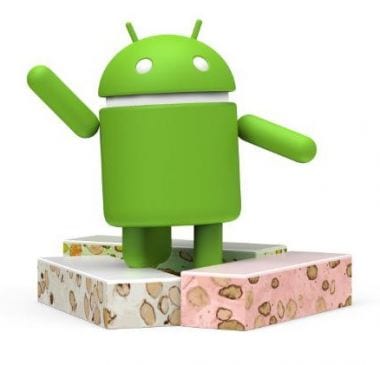 Dr Computer (Alex Neuman) is with us in the second hour and we catch up on techy things. Android released its Nougat operating system, driver less cars,  whats-app taking commercial clients and a lawnmower that set off the Aurora watch alert.

In the last hour today Roberto and Elizabeth Hurtado announce the Android launch of their Livewalkpty App. Now expanding to include Santa Anna. Now available to download on IOS and the Android platform, check it out here.

Yesterday, the president of the Supreme Court (CSJ), Jose Ayu Prado appeared before the Budget Committee to address the issue of a $9.5 million transfer approved by the Ministry of Economy and Finance (MEF) for the judiciary.

Housing Minister Mario Etchelecu reported that there are 200 informal settlements which are being evaluated to determine their legal status.

Since early morning, a group of instructors from the National Institute of Vocational Training for Human Development (Inadeh) closed the facilities and prevented administrative staff from entering.

Minister of Security Alexis Bethancourt said yesterday that crime rates have been dropping over the last two years.

Recruitment in the private sector increased 6.5% in July, as compared with the same month in 2015, reported on Tuesday by the Ministry of Labor and Workforce Development (Mitradel).

About 60 families are worried and do not know where to turn, with regard to occupying their apartments in the building SCALA Bella Vista, which they paid for since 2011.

The Panama Metro reported through its Twitter account that an incident at El Ingenio station had caused the regular transit of trains to stop for a few minutes.

Sergio Gonzalez has always been drawn to issues that could pose a social problem and yet are not seen that way. One of these is bullying, but from the perspective of a “bully”.