The epidemiological report of the Ministry of Health (Minsa) of this Wednesday, February 24, highlighted that in the last 24 hours there have been 15 new deaths. In addition, two deaths are updated to total 5,789 accumulated deaths, with a fatality of 1.7%. While 896 new positive cases were detected, for a cumulative total of 338,701. According to the Minsa, 10,078 tests were applied throughout the country, for a percentage of positivity of 8.8%. In addition, there are 1,208 hospitalized, of them 1,031 are in a ward and 177 in an intensive care unit.

Next Thursday, March 4, phase 2 of vaccination against Covid-19 will begin in Panama This was announced on yesterday, by the President of the Republic, Laurentino Cortizo, on his account on Twitter.

In phase 2, which is divided into stages 2A and 2B, are those over 60 years of age and the population aged 16 to 59 with chronic diseases; in addition to teachers and administrators from public and private schools and universities and staff from the Centers for Comprehensive Early Childhood Care.

Marcos Castillero , president of the National Assembly, justified three close relatives receiving the vaccine against Covid-19, since – according to him – they were treated in compliance with “the strict protocol” established by the Ministry of Health.

The plenary session of the National Assembly approved this Wednesday in the third debate the bill No. 542, which regulates the gradual reinstatement of workers with suspended contracts. 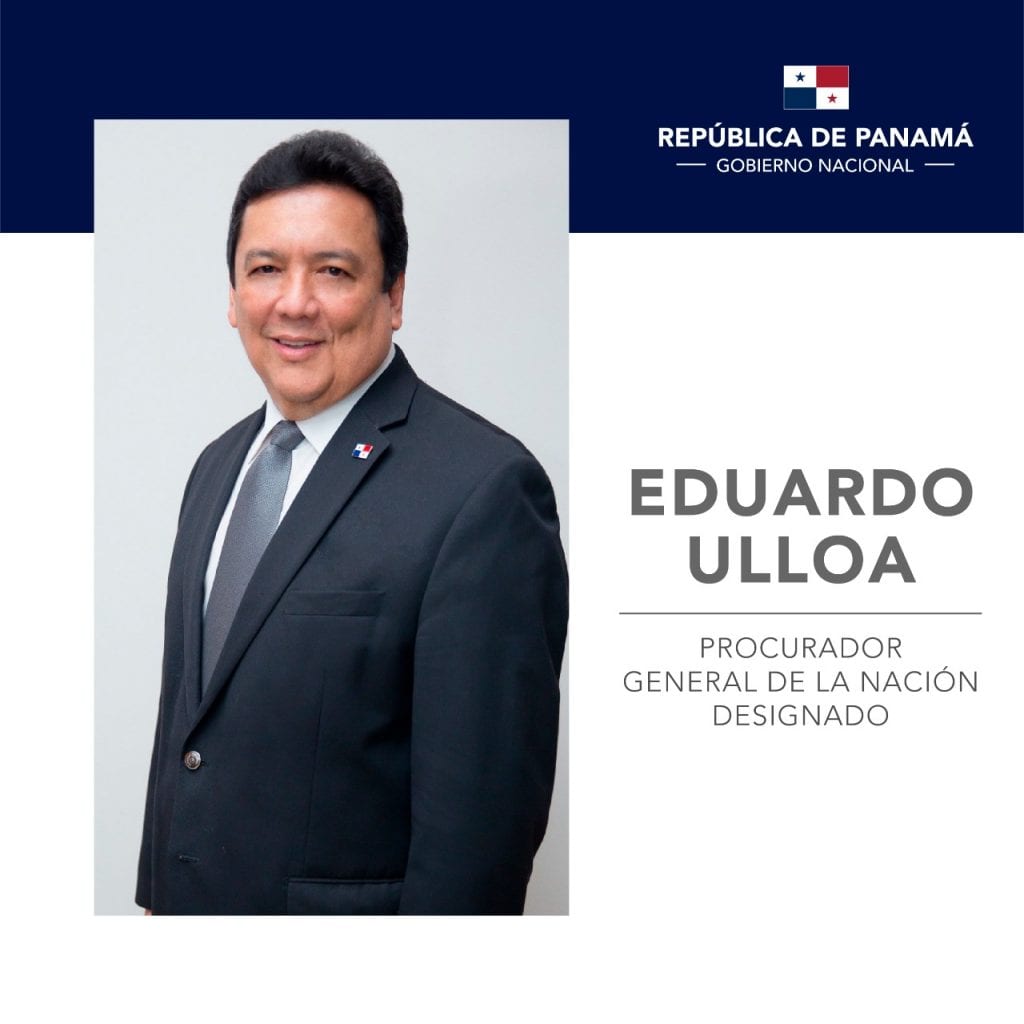 The Attorney General of the Nation, Eduardo Ulloa , presented his irrevocable resignation from the position, almost 14 months after taking office, replacing Kenia Porcell . The resignation letter – effective as of March 1 – was sent this Wednesday, February 24, to President Laurentino Cortizo.

In order to verify compliance with sanitary measures in several casinos in the metropolitan area, the staff of the Ministries of Commerce and Industry and Health and the Gaming Control Board carried out a work tour this Wednesday, February 24. The Ministry of Health (Minsa) established that the entertainment and gambling industry may reopen next Saturday, March 6.

The Panamanian authorities yesterday extradited to the United States three Guatemalan citizens and a Honduran accused of conspiring to traffic drugs into The USA.