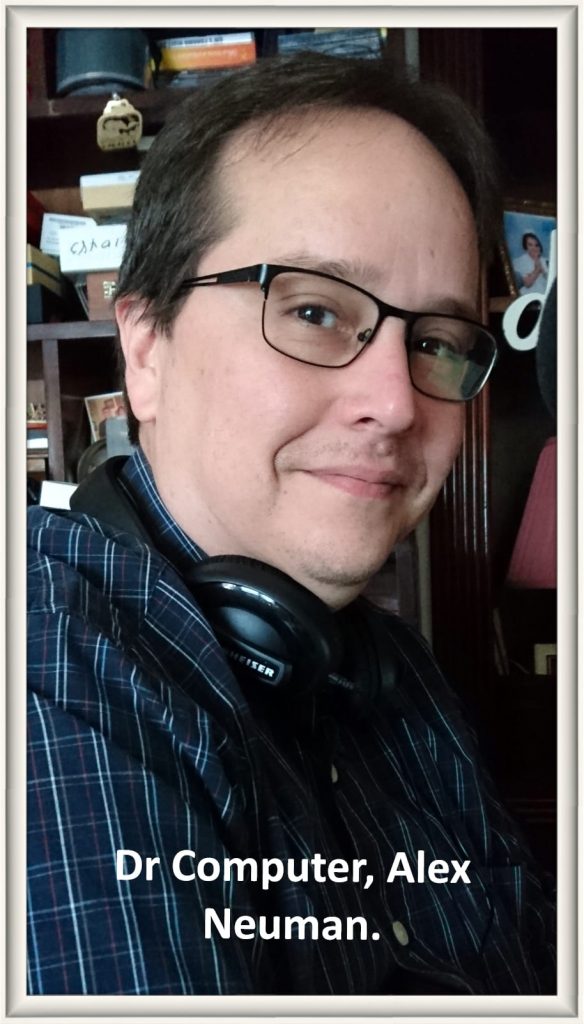 Dr Computer drops in on the way to work. We look at the latest tech from CES and also who is winning the Virtual Assistant wars?

Apart from that it’s you me and the music and a rummage around the Internet.

This Friday, January 26, the defense of former President Ricardo Martinelli will present a bail request for release, after the judge of the Southern District Federal Court, Marcia Cooke left open the possibility of waiting for the process to be completed on bail, confirmed his lawyer Sidney Sitton.

The 12th judge of the penal circuit of Panama, Óscar Carrasquilla, denied the bail requested by the defense of Carlos Ho González, a former official of the Ministry of Public Works and who is accused of committing an offense against the economic order of the state as part of the Odebrecht case.

Yesterday, the Office of the Special Prosecutor for Drug-Related Crimes, maintained the measure of house arrest for Roxana Norato Samaniego. This was reported, through the official Twitter account of the Public Ministry.

The reconstruction of the traffic accident that left a minor dead in Colon -in an event that took place last December and that involved Deputy Mario Lazarus- took place yesterday morning. The procedure was chaired by Supreme Court justice Ángela Russo, who acts as prosecutor.

The independent precandidates for the Presidency of the Republic, committed yesterday to not accept alliances with any political party. 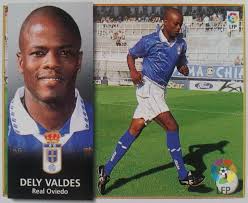 The Transit and Land Transport Authority regretted that the application of corrective actions has affected patients and relatives of the National Oncological Institute (ION).