Dr Computer spends some time with us this morning and we cover quite a few topics from the use of Dropbox and One Drive and their differences to the announcement that Samsung will try again with the fold-able in September. 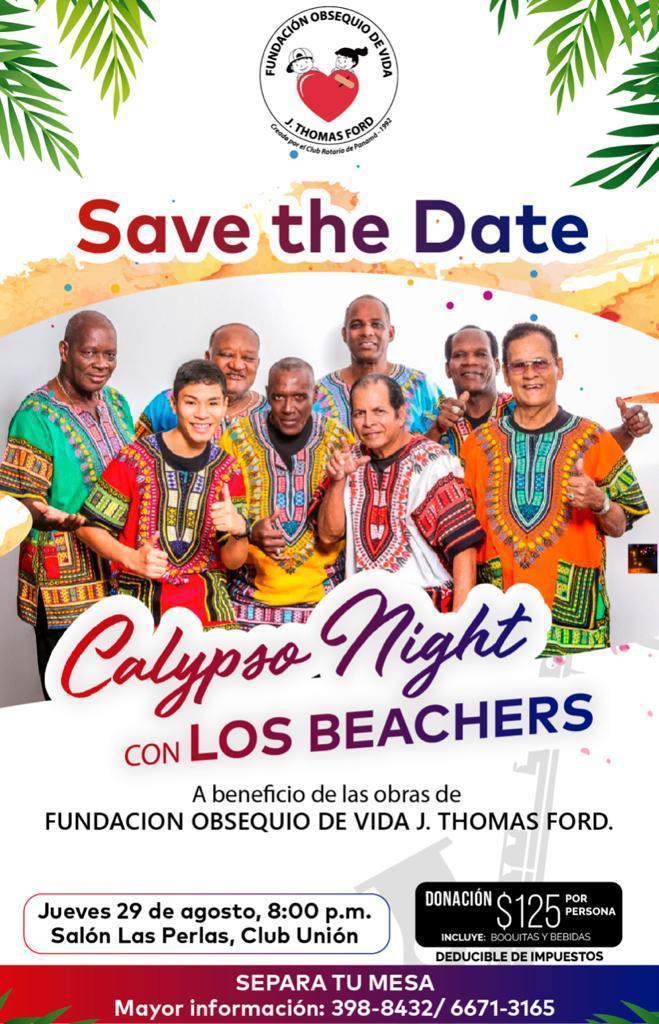 In the last hour today we are joined by Mark Ford and Rita Banus from Fundacion Obsequio de Vida. An amazing foundation that works to have children with congenital heat conditions receive the necessary treatment. They are having an event in August to raise funds, we chat about that and how you can help with your donations. 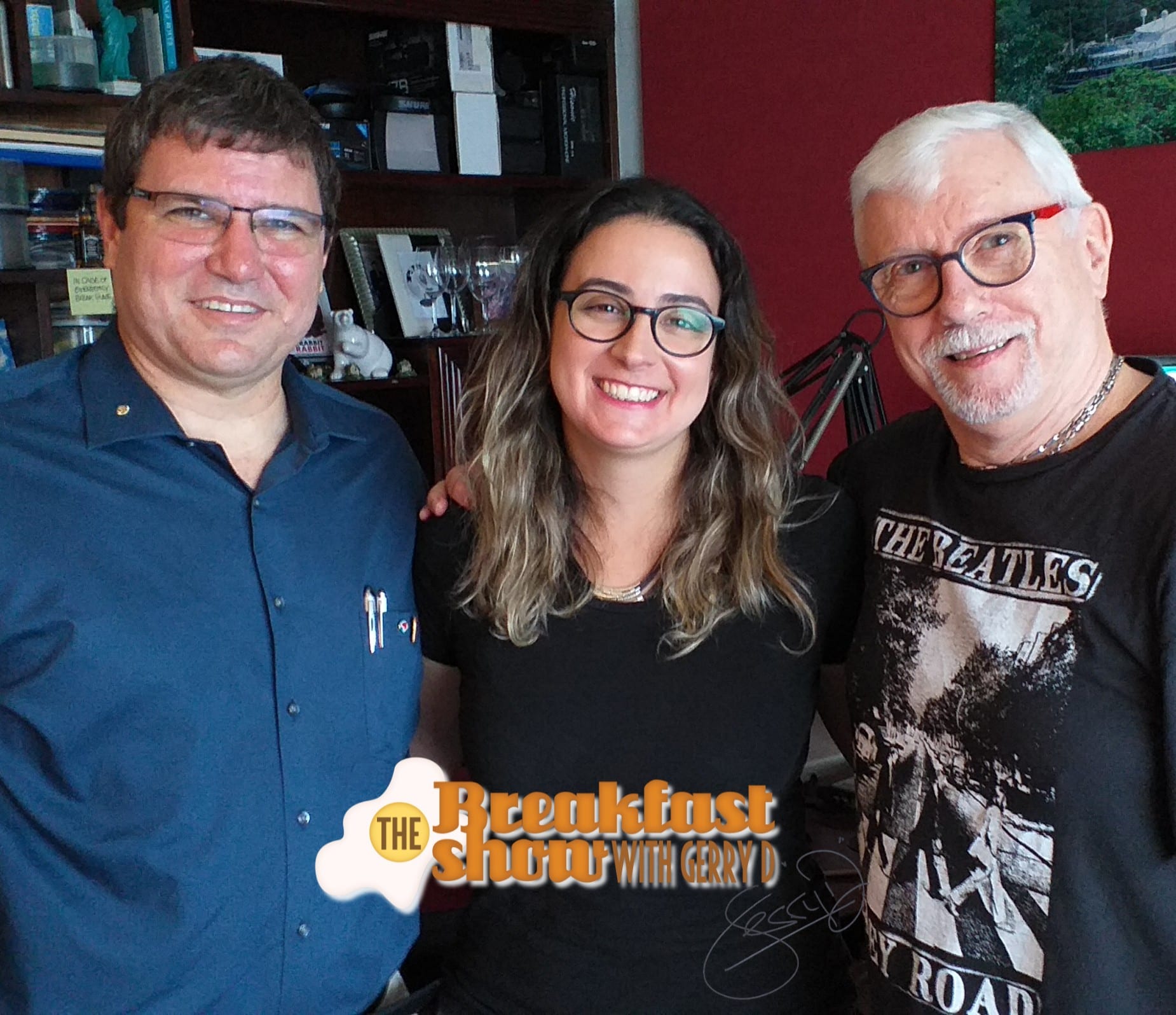 The Credentials Committee of the  National Assembly continued on Wednesday, analyzing the appointments of officials by the Executive Branch, and the Pandeportes case once again generated controversy when it came to addressing the appointment of Eduardo Cerda as director of the sports entity.

The administrator of the Panama Canal, Jorge Luis Quijano , said that the country “cannot afford what is happening in Panama Ports”, referring to the workers strike that has partially halted the port terminal’s operations.

Six organizations and clients submitted comments at the hearing held on Wednesday, by the Panama Canal Authority (ACP) on the proposal to modify the current toll structure.

“The Directorate of Judicial Investigation (DIJ) is refusing to collaborate frontally with prosecutors, it is a reality.”

The  National Migration Service (SNM) reported on Wednesday July 24 that the issuance of tourism cards to Cubans was temporarily suspended.

The International Airport of Tocumen has made available to user’s a manual collection center for parking, while the bidding process culminates which will replace the current operation to an automated system.