In the last 24 hours, 415 new positive cases of Covid-19 were registered in the country , for a cumulative total of 352,082, reported this Wednesday, by the Ministry of Health (Minsa). Likewise, 5 new deaths were reported, totaling 6,065 accumulated, for a fatality of 1.7%. To date, 9,599 tests have been applied, and a positivity percentage of 4.3% The epidemiological report of the Minsa indicates that there are 340,974 recovered patients and 5,043 active cases. While in home isolation there are 4,355 people, of which 4,153 are at home and 202 in hospital hotels. There are 688 hospitalized patients, 581 are in the ward and 107 are in the intensive care unit (ICU).

The Minister of Health, Luis Francisco Sucre, referred to the fears that exist with the application of the vaccine against Covid-19 from AstraZeneca, stating that studies show that “there is nothing to fear.” When asked about the possibility that some people do not want to apply the doses of this pharmaceutical company, Sucre commented that it is a personal decision of each one and affirmed that the European Medicines Agency ruled on the matter and that there is nothing to fear.

A total of 2 thousand 808 doses of the vaccine against Covid-19 arrived this Wednesday morning, by air to the Azuero region, after the arrival of a new batch in the country.

The new outbreaks of Covid-19 cases that are registered in several countries of the American continent reflect a dangerous increase in the virus, the Pan American Health Organization (PAHO) warned . In Panama, epidemiologists and health authorities are waiting for a new upturn in cases to take place in the coming weeks, after the reopening of commercial activities and flexibility in the mobility of people. The reason for not relaxing: there are still clusters or conglomerates reported – especially in the interior of the country – that keep the infections alive and, in turn, there are high incidence rates in provinces such as Veraguas and Chiriquí. 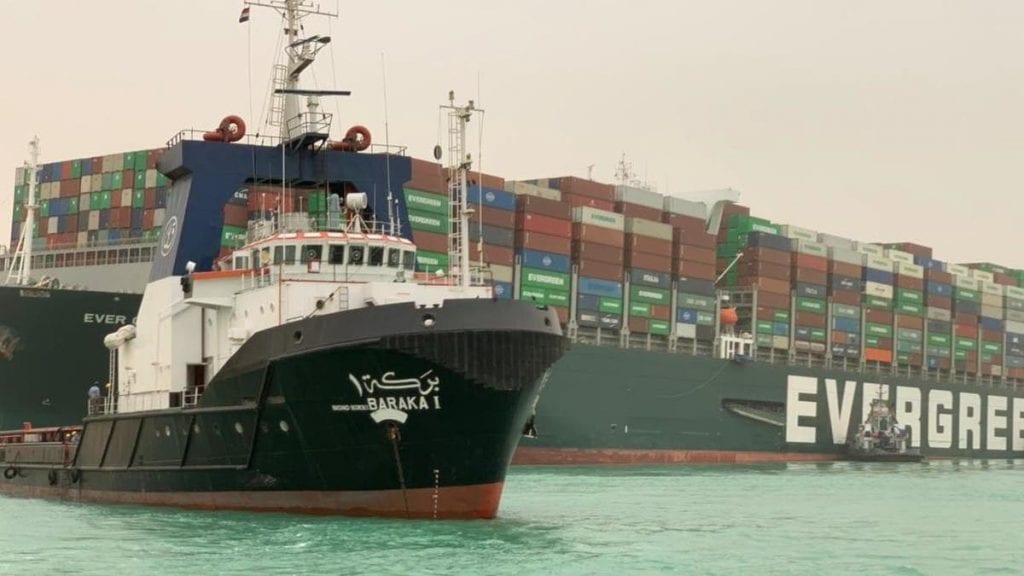 The director of the Merchant Marine of the Panama Maritime Authority (AMP), Rafael Cigarruista reported this Wednesday, that Panama will appoint an accident investigator to obtain more information about what happened to the Panamanian-flagged ship Ever Given that ran aground in the Suez Canal.

The Metropolitan Prosecutor’s Office for Primary Care of the Public Ministry began an investigation after the discovery of 11 fetuses in a residence in the sector of Panamá Viejo, corregimiento of Parque Lefevre.

A group of 23 scientists from Panama showed their concern and dissatisfaction with the ruling issued by the plenary session of the Supreme Court of Justice (CSJ) and published on March 12 in the Official Gazette , in which it is declared that Article 3 and paragraph 2 of Article 4 of Law 7 of March 5, 2013, which establishes the regulatory framework for female sterilization, is unconstitutional.