The epidemiological report of this Wednesday, from the Ministry of Health (Minsa), reported that in the last 24 hours there were 2 new deaths from Covid-19, which brings the accumulated total of deaths to 7,358. The new infections were 268.  To detect the new cases, 7,700 tests were carried out, which yielded a positivity of 3.4%. There are 2,541 active cases, of which 2,424 are in home isolation and 117 hospitalized. Those who are in isolation are divided into 2,347 at home and 77 in hospital hotels; while there are 96 patients hospitalized in the ward and 21 in the intensive care units.

Starting at 7:00 am on yesterday, the country began to apply the booster dose against Covid-19 to people over 18 years of age who have completed six months since their second vaccination. This applies to those who have received the Pfizer or AstraZeneca anticovid doses, for which they must go to the vaccination centers installed nationwide (shopping centers, schools, health centers or polyclinics). The booster dose they will receive is from Pfizer.

Gloriela Del Río, director of the National Charity Lottery, an entity that has been in the eye of the storm in recent days due to the scandal of theft of chances and tickets, reappeared this Wednesday, in the National Assembly . She went to the Budget Committee so that the deputies could approve a transfer of departure for $ 200 thousand for the purchase of a vehicle fleet. None of the deputies present asked the official questions. The transfer was endorsed in less than 5 minutes. Yaidelis González, alternate deputy for Edison Broce, of the independent bench, abstained from voting.

Fifteen dissident deputies from Cambio Democrático (CD) opted for the counterattack. They empowered lawyer Ceila Peñalba to file a complaint and request for the expulsion of Rómulo Roux , president of the party, and 14 other people. Peñalba appeared at the party’s offices on the morning of this Wednesday, to take the legal recourse. This, in response to the presentation of the request for investigation and request for revocation of mandate that the CD prosecutor, Raúl Andrade, made on Monday against the 15 deputies who oppose the Roux administration.

The Minister of Public Security, Juan Pino , was forced to answer about the impact of organized crime and narcopolitics on State institutions. Without delving into more details, the official said that organized crime “what it wants is to penetrate the institutions, not only those of security, but as much as it can.” “Organized crime must be sought out and prosecuted,” he added. He said he does not know who is involved, but immediately announced that whoever they detect will be prosecuted “whoever it is.”

A total of 26 construction companies participated this Wednesday, November 24, in the homologation meeting convened by the Ministry of Public Works (MOP) for the study, design, construction and financing project of the expansion of the Transisthmus highway for $ 35.7 million . The section that will be expanded is from the community of Villa Grecia to the Don Bosco bridge, at the entrance to Chilibre, to the north of the city, which covers 6.87 kilometers.

A second setback suffered by the Brazilian company Odebrecht in the appeal process before the Administrative Court of Public Procurement (TAC) against the order to cancel the contract by Tocumen SA The magistrate Carlos Vásquez, of the Third Chamber of the Supreme Court of Justice (CSJ), did not admit the warning of illegality presented by the Odebrecht company against the administrative resolution of the contract for the construction of the passenger terminal issued by Tocumen SA on 28th September. 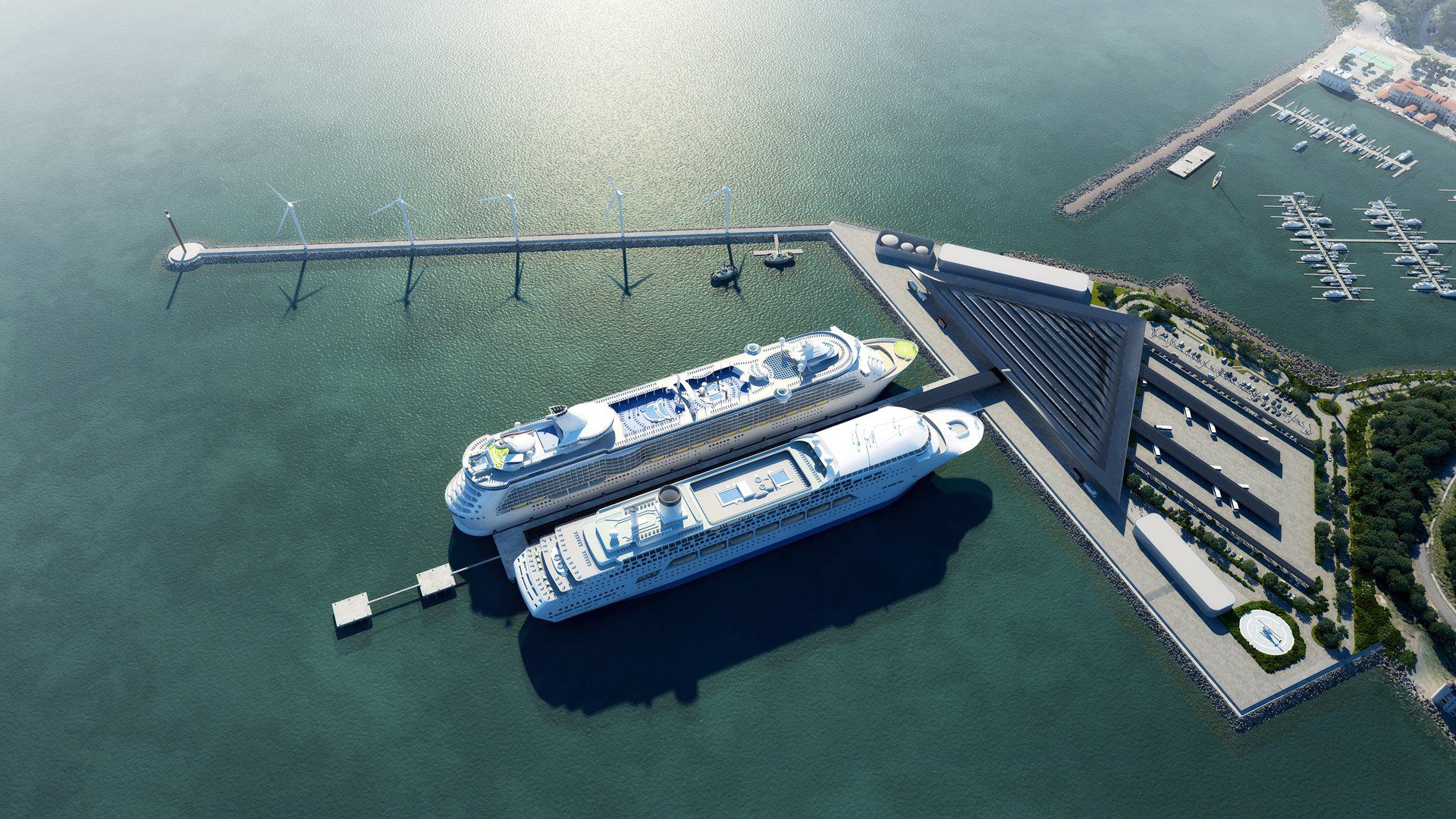 The Panama Cruise Terminal successfully made the first test berth with the Viking Star cruise ship of the Viking Cruises company. This vessel, with the Norwegian flag, carried out a Home Port type operation at the Panama Cruise Terminal, in which 681 passengers disembarked and 524 embarked. The cruise had a 3-day itinerary in our country in the Atlantic and Pacific sectors, arriving at Puerto Colón 2000, transit through the Canal, and then ending in Amador and then continuing its journey to Puerto Limón in Costa Rica.