In the last hour of today’s program we take a look at an App that has been developed especially for the upcoming 500 year anniversary of Panama. Cesar Kimco who is b 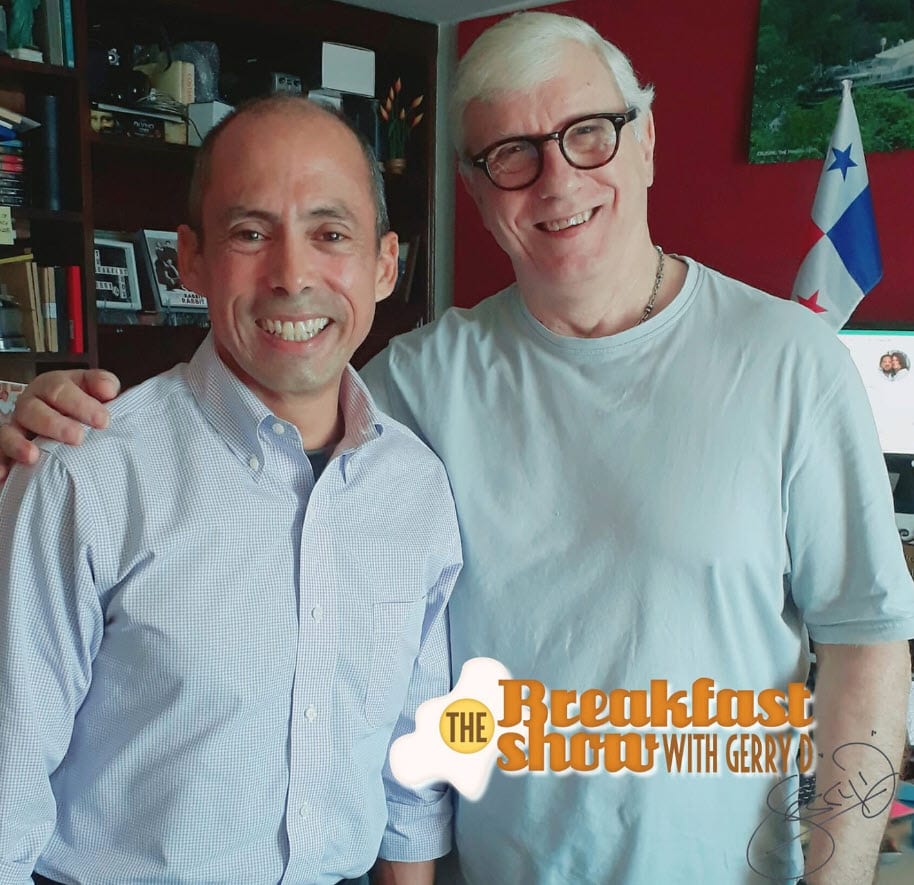 ehind the idea talks to us about his inspiration for the App, how he went about the content and how you can participate and win some great prizes. The App is available on the Apple Store and Play Store. Panama 500. More info here.

Thursday, we have our latest update on what is happening in The Great White North. Michael with this weeks Canada Report.

The former Minister of Public Works  Federico Pepe Suarez  again invoked his right under the Constitution to not to make comment in the process related to alleged cost overruns in the preservation project of the historical heritage of the city of Panama (remodeling of the Old Town), developed by the Odebrecht company .

The Anti-Corruption Public Prosecutor’s Office of Discharge announced this Wednesday, October 24, that it will reaffirm in the preliminary hearing  the request to appeal against the former Labor and Labor Development Minister Alma Cortés and six other ex-officers of that entity for the alleged commission of the crime of embezzlement after Appropriating state money for travel expenses.

A total of 96 people accused of gang membership, 122 convicted of drug-related crimes and 56 convicted of illegal possession of weapons have been registered in Colón and Guna Yala from January to October of this year, according to a report given yesterday by prosecutors of the Public Ministry of that region.

President Juan Carlos Varela said on Wednesday, October 24, when he arrived in the city of Chitré that 60% of the producers’ claims had already been advanced.

Former President Ricardo Martinelli already has the necessary signatures to achieve an independent candidacy for the Mayor’s Office of Panama.

The certainty of the punishment is one of the factors that would contribute to eliminate the approval of contracts to deputies within the National Assembly.

Several banks that operate in the local market have notified their clients that they will apply increases in the interest rate of mortgage loans. The increases announced by some of the entities are between 0.25% and 0.50%.

Fuels will come down in price starting this Friday October 26 and until November 9, announced the National Energy Secretariat .