Who are these people that want to be your friends on Facebook? They just have one mutual friend of yours, only pictures of themselves and normally good looking women that come from Spain or France. According to Dr Computer (Alex Neuman) they probably are not women and will more likely than not try to get some money out of you one way or another….. Mr Zuckerburg, please lets have a box when people want to befriend you that they give a reason. 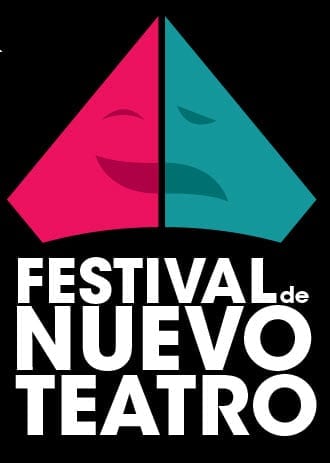 In the last hour Monica Porras gives us all the details of a great theatre project “Festival de Nuevo Teatro.” The idea to promote potential playwrights to put forward an original play, this will be judged an the top four will go into production to enter the final in June. Check it all out by clicking the pics!

Yesterday at 8:00 a.m. former director of the Social Security Fund (CSS) Guillermo Sáez Llorens arrived to the Public Ministry in the Avesa Building.

The Cabinet Council approved last night a proposal that the state “be constituted” as a plaintiff within the process being advanced by the Attorney General against the Brazilian construction company Odebrecht related to the payment of at least $59 million in bribes which were allegedly paid to Panamanian officials between 2009 and 2014.

Yesterday, the lawyers of those cited by the Specialized Anti-Corruption Prosecutor filed a preventive habeas corpus in the Supreme Court of Justice.

Under strict security measures, former Financial Pacific (FP) Director West Valdés was transferred yesterday morning from the headquarters of the Department of Judicial Investigation (DIJ), where he spent the night, to the Supreme Court.

Former director of the Analysis Unit (UAF) in the government of Martín Torrijos, Amado Barahona, was taken to the Special Anti-Corruption Prosecutor’s Office.

Yesterday, the law which typifies femicide as a crime in Panama was approved by the National Committee against Violence Against Women.

The Public Prosecutor’s Office (MP) ordered a preventive measure on accounts of former minister of labor, Alma Cortés, in the investigation of alleged illicit enrichment.

The consortium in charge of the construction of line 2 of the Panama Metro, which includes the Brazilian company Odebrecht, has informed the Secretariat of the Metro that it has almost completed final financing.

Official Gazette number 0018 of January 20, 2017 made official the creation of Matusagaratí Wetland Systems Wildlife Refuge, a place of 24,750 hectares plus 5,275 square meters, which extends on a plain parallel to the course of the Tuira River.