Thursday 26th September 2019. Marva Christie on a foundation for girls. 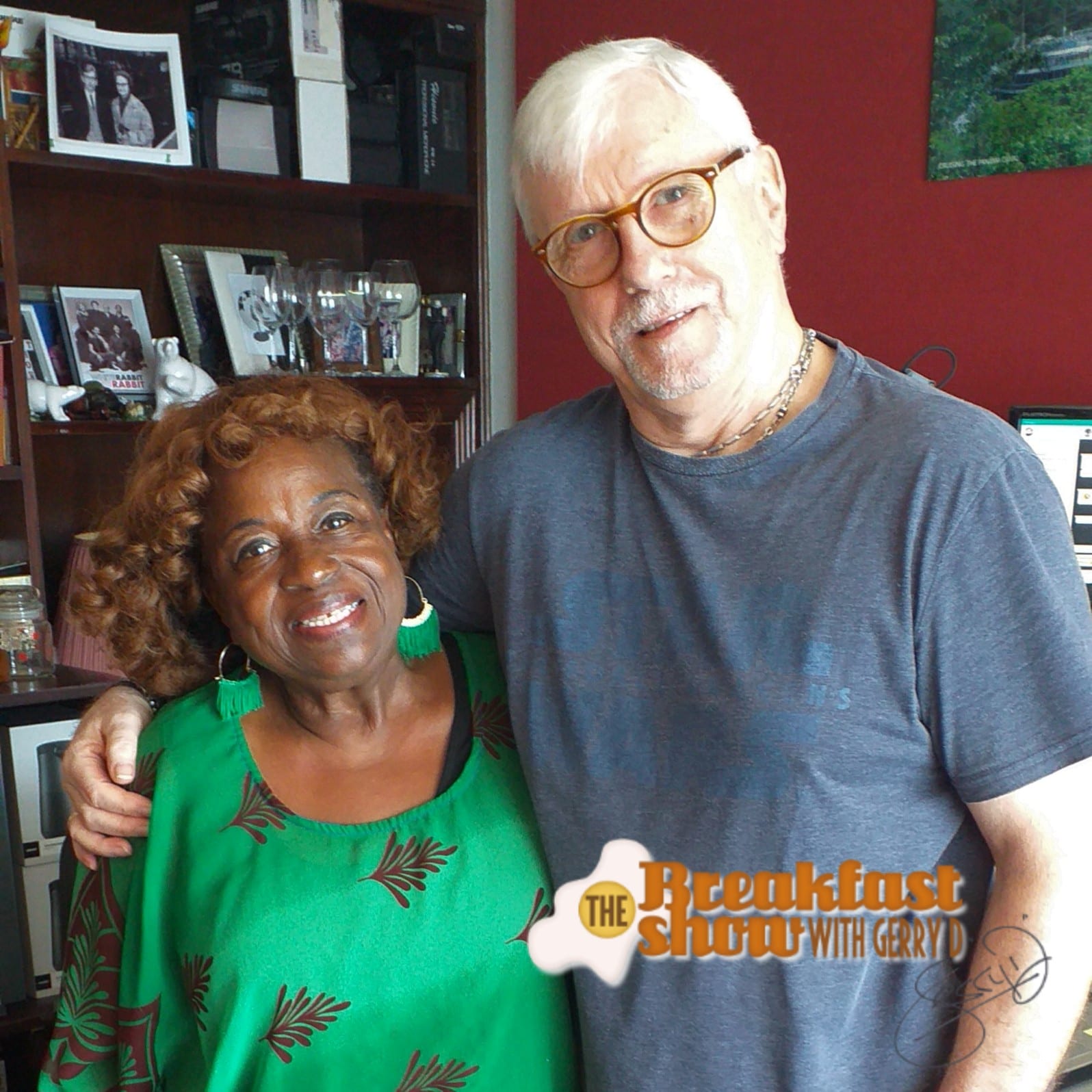 A big thanks for Marva Christie for popping in this morning to talk about Fundacion Hogar de Niñas de la Capital. There is an event taking place on the 6th October to help raise funds… Take a listen and find out more.

Two legal advisers from the  Ministry of Public Security filed on Wednesday afternoon, nullity claims in the Third Chamber of the Supreme Court of Justice (CSJ) for irregular promotions in the public forces.

The Third Criminal Court denied a nullity incident filed by businessman Jack Btesh, prosecuted for the alleged commission of the crime of peculation to the detriment of Tocumen International Airport , through the lease of premises in the duty free of that terminal.

The Director General of Customs, Tayra Barsallo, presented on Wednesday morning, a criminal complaint before the Public Ministry (MP), after having discovered a modus operandi of companies and officials who allegedly defrauded the Treasury, through the use of illegal import stamps.

The hemocenter, a project that seeks to centralize blood donation to avoid – among other situations its sale – is still paused.

The National Blind Union informed on Wednesday, September 25 that it will close its operations after the Municipality of Panama decided to suspend the subsidy to several NGO’s of the district of Panama.

The President of the Republic, Laurentino Cortizo , who is participating in the General Assembly of the United Nations Organization (UN), said that Panama is a country that will contribute to unity to resolve conflicts.