Great to have Dr Computer (Alex Neuman) back with us this morning. Today we catch up on some of the latest tech including folding phones, new element that makes charging easier, more efficient and cheaper.

In the last hour of today program we have  French piano maestro Pascal Gallet who will be giving a concert tomorrow at the Teatro Nacional. We chat about his love for the piano, how it all started, the disciplines and his devotion to teaching. A amazing opportunity was when Pascal had the opportunity to play Liszt’s music on Liszt’s very own Steingraeber Piano.

The Ministry of Health (Minsa) informed the morning of this Wednesday, February 26 that Brazil will report its first case of the new coronavirus, which will strengthen epidemiological surveillance.

Up until noon on Wednesday, February 26, the Emergency Operations Center (COE) maintains a statistic of zero fatalities in the coverage area of ​​the Carnival operation “Guardians, 2020”

At least 94 drivers of state vehicles were sanctioned during the four days of Carnival by the Office of the  Comptroller of the Republic of Panama , for breaching the rules on the proper use of state resources.

The National Border Service (Senafront) rescued eight people, including a child under three years of age, in the sector of Jaqué, Darién province, this Tuesday, after the vessel they were traveling in turned over due to the strong waves.

The mayor of Las Tablas, Angel Barrios, confirmed on Wedesday morning that about 110 tons of garbage was collected as a result of the four days of Carnival in the Porras Park.

The Panamanian banking system (which involves banks, fiduciary companies, issuers or processors of debit, credit or prepaid cards, among others), will allow Venezuelans to use expired passports – for a period not exceeding three years -, as a valid identity 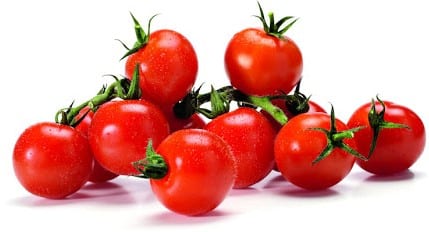 document to carry out any type of procedure and have access to the services provided by financial companies.

At least 8,000 metric tons of industrial tomato are expected to be grown by the producers in the province of Los Santos.