The Ministry of Health (Minsa) reported that in the last 24 hours at the national level, 845 new cases of Covid-19 were registered , while no deaths were reported. According to Minsa data, to date 7,557 tests were applied for a positivity of 11.2%. Likewise, the report highlights that no deaths are reported and since the pandemic arrived in Panama in March 2020, 8,183 deaths have been registered for a lethality of 1.1%. Regarding active cases, it is detailed that there are 4,617. In home isolation there are 4,543 people, divided into 4,530 at home and 13 in hotels. Those hospitalized add up to 74, of that number there are 68 in the ward and 6 in intensive care.

The President of the Republic, Laurentino Cortizo , warned this Wednesday, April 27, that it is not good that there is a notable increase in the positivity of Covid-19 cases at the national level. During a session of the Cabinet Council, which takes place in the district of Capira, the president stressed that although the number of hospitalized is not increasing, the positivity in infections has skyrocketed.

The extension of the benefit of the Tariff Stabilization Fund (FET) due to the Covid-19 pandemic was approved this Wednesday, at the Cabinet Council meeting held in El Cacao, in the district of Capira, in West Panama. The Cabinet approved draft resolution No. 49-22 with which the National Public Services Authority (ASEP) is authorized to extend the implementation of the scheme that will be temporarily adopted by the Panamanian State to give contributions to the FET due to the new coronavirus pandemic. The approved rule adds numerals 14 and 15 to article No. 1 of Cabinet Resolution No. 60 of June 23, 2015, with which the ASEP is authorized to extend the aforementioned benefits. The Panama Maritime Chamber and the Logistics Business Council joined this Wednesday in the reactions that warn that the constant road closures are affecting the economic reactivation of the country. In a statement, the Maritime Chamber states that these stoppages of the road network affect the national supply by undermining the work of producers, exporters, tourism and other sectors of the country. For its part, the Logistics Business Council also issued a statement expressing its concern about the recurrent closures of the Pan-American highway, which results in serious damage to third parties and the logistics system.

Corruption in the three powers of the State and various actions that threaten freedom of expression are core aspects of the Panama section of the annual human rights report prepared by the United States Department of State (EU), corresponding to last year. “The Constitution provides freedom of expression, including for members of the press and other media. The government generally respected this right, but journalists and the media noted that criminal and civil lawsuits for defamation and slander continued, which they considered a threat to freedom of expression and freedom of the press” , says the report, published on April 12 and available on the website of the US Embassy in Panama. Mention is made, for example, of the sequestration against Corporación La Prensa SA . as part of a lawsuit filed 12 years ago by former President Ernesto Pérez Balladares. It also records the case of the complaint for alleged gender-based violence filed by the deputy of the ruling Democratic Revolutionary Party Zulay Rodríguez against Foco Panamá journalist Mauricio Valenzuela. 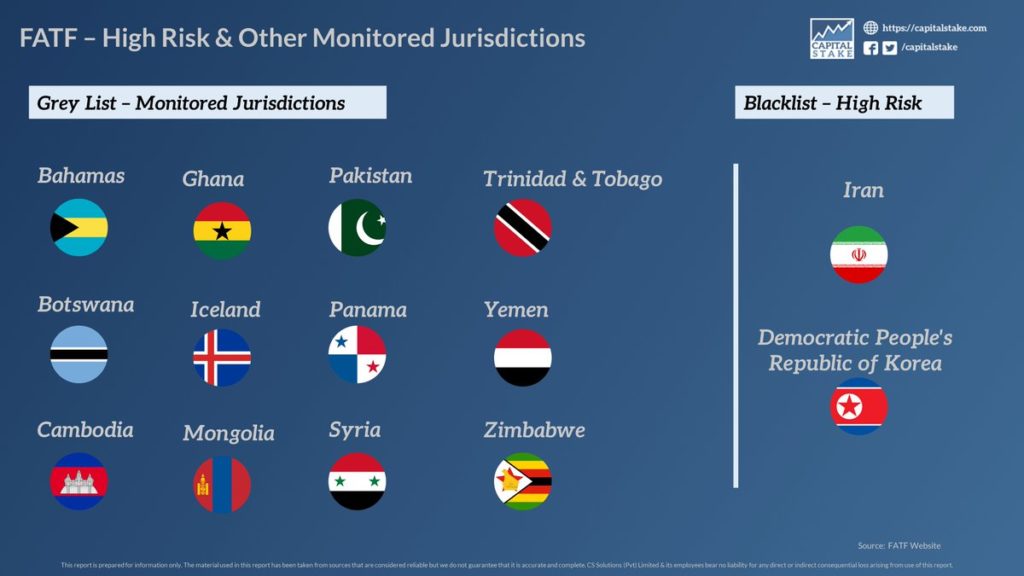 Panama continues to be on the gray and black lists, from which it does not come out of  due to its deficiencies in the laws and in their application. Last year, the European Union included Panama in the list of “high risk countries for money laundering and financing of terrorism” . Last March, the Financial Action Task Force (FATF) kept Panama on its gray list, since it did not reach its goals to get off the list. The Gafi was emphatic: Panama urgently needs, among other things, “to assess the existing risks of improper use of legal persons and agreements to define and implement specific measures to prevent the improper use of shareholders and directors…”. The former ambassador of Panama in Belgium and before the European Union, Miguel Verzbolovskis (2018-2019), stated that this only helps to tarnish the country’s already deteriorated reputation. “The two fundamental characteristics of the Panamanian economy are its relative smallness and the fact that it is a service economy. This reality increases the importance of enjoying a good reputation abroad, which encompasses both substantive and perceived facts” . “Unfortunately, the money laundering challenges of a company linked to a former president of the Republic, who remains an important political actor, only help to tarnish the already deteriorated reputation of the country,” he said.