Dr Computer (Alex Neuman) is with us as we talk some tech. Today among the topics fold-able phones, looks as if it will be between Samsung and Huawei. But will they catch on Alex and I seem to think that they will but it may take a little while. Also we touch on Translators, how like of Google have improved dramatically with their translation AI. 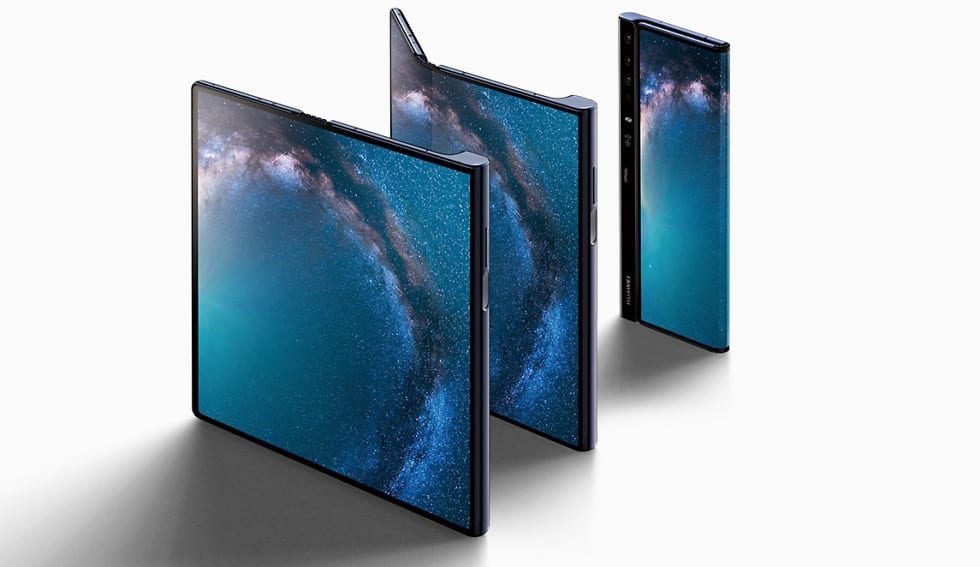 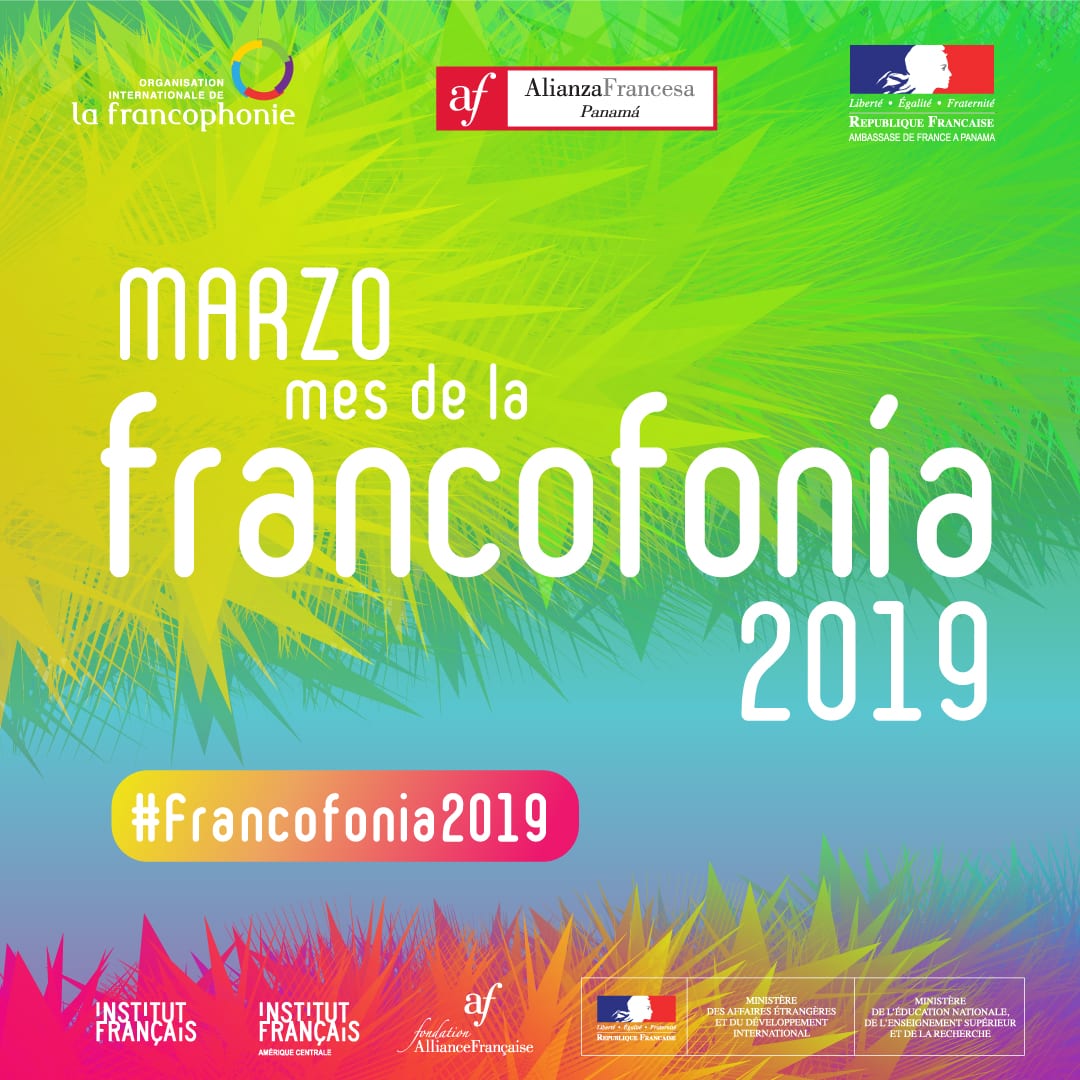 In the second hour today we go French and Belgium with our guests Sylvia Benassy from Aliance Francesa de Panama and Liesbet Van Quathem, 1st secretary of the Belgium Embassy. With March being the month of Franconphile and Aliance Francesa with a packed program starting on the 11th of March and going through until the 31t we have plenty to talk about. And a few French songs as well.

The Fifth Electoral Court rejected the challenges presented against the candidacies of  Ricardo Martinelli to the City Hall of the capital and deputy of the circuit 8-8 (Don Bosco, Juan Diaz, Lefevre Park, Rio Abajo, San Francisco).

The Association of Air Traffic Controllers is promoting in the National Assembly the approval of a bill, with the purpose of having a regulatory framework for their profession.

The Anticorruption Prosecutor’s Office requested this Wednesday, February 27, that the ex-rector of the University of Panama Gustavo García de Paredes be called to trial.

The  Ministry of Education (Meduca) reported this Wednesday, February 27, that 98% of the 3 thousand 86 public schools in the country are ready for the start of the school year next Monday, March 11.

The Commission for the Modernization of the State, Justice and Public Security began the morning of yesterday Wednesday, February 27, with the presentation of the proposal of constitutional reforms before the plenary session of the Council of the National Agreement for Development .

He said that in today’s session, it is also expected that the Commission for Sustainable Economic Growth and Competitiveness, and the Commission on Health and Social Security will present their proposals.

It is estimated that more than 100 thousand people will travel by sea to different parts of the country during the Carnival, as explained by the  Panama Maritime Authority (AMP).  during the launch of the “Kraken Verano Seguro 2019” operation .

Balboa Avenue will be partially closed from 9:00 am this Friday March 1 for reasons of Carnival in the coastal strip .