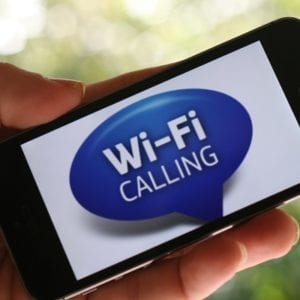 In the last hour today, Gerardo Pesantez and Aleko Cadavid the founding members of the band “Filtro Medusa”. The rock band is currently in the process of making a new a album to release later in the year… Stay tuned.

A big thank you to Michael for this weeks Canada Report, check it out in the last hour at 9:30.

Judge  Jerónimo Mejía , judge of guarantees in the trial that follows  Ricardo Martinelli for the alleged commission of crimes against the inviolability of secrecy and the right to privacy, and against the public administration ( embezzlement),  denied an incident of objection presented by the defense against the formulation of the accusation, considering that said recourse does not comply with the procedural requirements.

The State Commission for Justice recommended this Wednesday, June 27, to the Executive six of the 20 candidates for magistrates of the Supreme Court of Justice (CSJ), to fill the two pending vacancies in the Criminal Chamber and Civil Chamber, after the expiration of the periods of Jerónimo Mejía and Oydén Ortega on December 31, 2017.

The Union of Workers of the Electrical and Similar Industry of the Republic , announced this morning a strike on July 5 at the Empresa de Transmisión Electrica, SA (Etesa) for alleged violation of the collective agreement.

For refusing to provide information of public access, the president of the National Assembly, Yanibel Ábrego , will face a “summary sanctioning process” that was initiated by the National Authority of Transparency and Access to Information (Antai), headed by  Angélica Maytín. 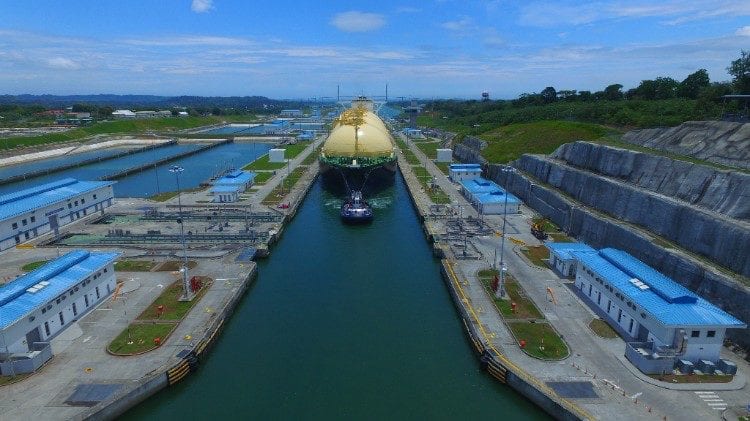 The transit of  3,742 Neopanamax vessels through the third set of locks during the first two years of operation has generated revenues of almost $ 2 billion between tolls and other maritime services.