For this Wednesday, October 27, no deaths are reported due to Covid-19, indicated the Ministry of Health (Minsa) in its epidemiological report. The new infections registered in the last 24 hours amount to 173, bringing the total to 472,057 confirmed cases since the start of the pandemic. The daily report of the Health authorities indicates that 7,733 tests have been carried out and the percentage of positivity is 2.2%. They reported that 199 recovered in the last 24 hours have been added for a total of 462,486 recovered. However, there are 2,257 active cases of coronavirus in the country.Of these cases, 2,068 patients are in home isolation (1,988 at home and 80 in hotels) and of the 189 hospitalized, 157 remain in wards and 32 in the intensive care unit (ICU). Statistics from the Department of Epidemiology of the Minsa reveal that during May 16 and 17 of this year and on October 24, no deaths were reported either. Although the statistics are favorable, the Minister of Health, Luis Francisco Sucre, called on the population to comply with biosafety measures, during the activities of the national holidays.

With the setting up of five vaccination posts in the 8-8 circuit, the health authorities continue this week with the application of the booster dose against Covid-19 , in people over 55 years of age. From yesterday, until Sunday 31, this immunization process will be developed at the Belisario Porras School (San Francisco), the Rommel Fernández stadium, Elena Ch. De Pinate School, IPT Don Bosco (Juan Díaz) and at the José Dolores Moscote Institute (Parque Lefevre). The Metropolitan Health Directorate specified that 35,592 people over 55 should receive this third dose against the virus. 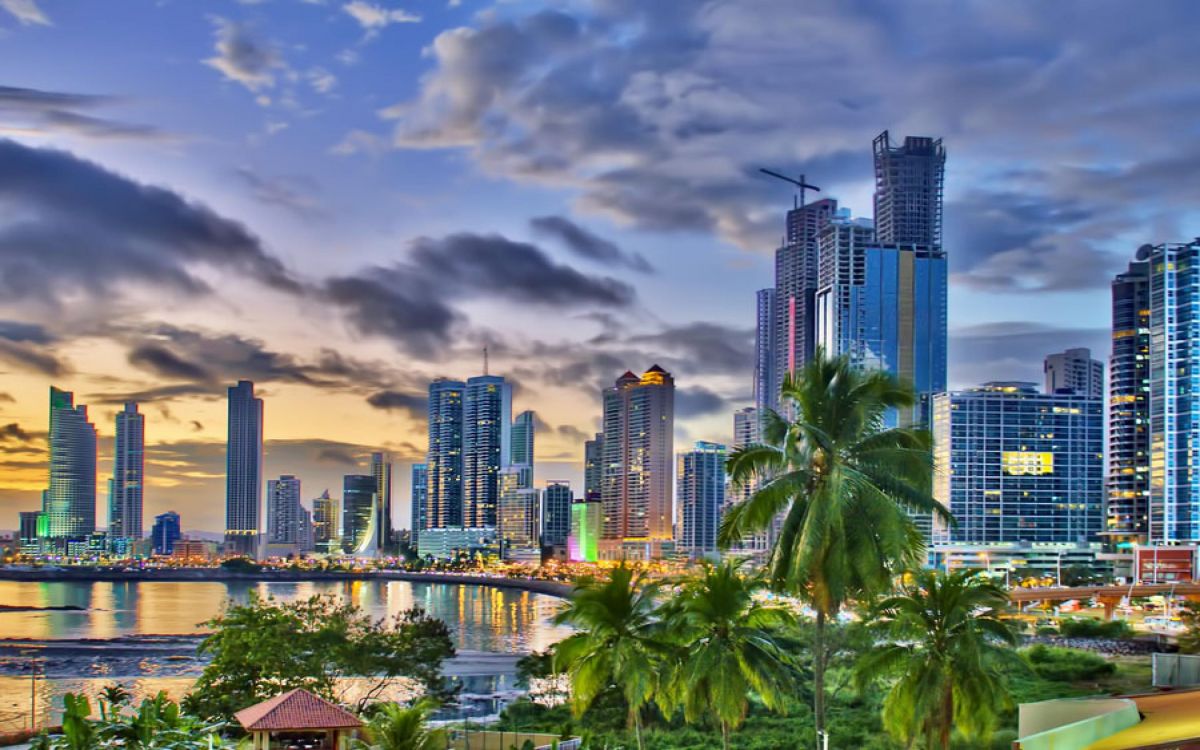 The members of the High Level Public-Private Commission for Economic Reactivation delivered 51 proposals to President Laurentino Cortizo yesterday of which 43 have already been agreed upon. Cortizo received the report on the progress, achievements and proposals already agreed upon to reactivate the economy after the effects of the Covid-19 pandemic. The president thanked the members of the commission for the work carried out during five months and instructed that in the next few days the team that will follow up on the 43 agreed proposals will be formed.

An administrative complaint was filed this Wednesday, before the Administration Attorney’s Office , after it was announced that deputies of the ruling  Democratic Revolutionary Party (PRD)  distribute social aid and benefits from Executive programs in their electoral circuits, a practice that some describe as “patronage.” 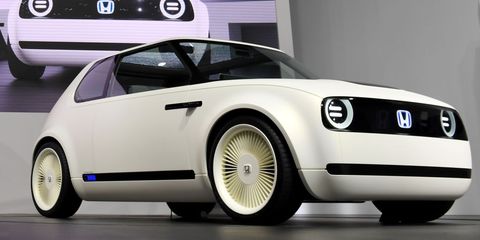 The plenary session of the National Assembly approved this Wednesday, October 27, in the third debate the bill that encourages electric mobility in land transportation in Panama. The proposal received 38 votes in favor and one abstention. There were no votes against. He said that Panama has taken a step towards the future and at the same time will collaborate with the environment, health and the economy. He indicated that the country is highly dependent on fossil fuels, so a greater push towards the use of electric vehicles is required. He assured that public transport will also benefit. What’s more, he assured, the country already has an electric transport: the Metro. For his part, Deputy Leandro Ávila, from the Democratic Revolutionary Party, described the project as positive. However, he said that the important thing is to find a formula to lower the costs of these vehicles so that the majority of the population has access.

Several people that were apprehended, including the leader Edgardo Voitier, left the protests that occurred because of the provincial strike called by the so-called Coalition for Colón . From the early hours of Wednesday, demonstrations were registered in various parts of this sector of the country. 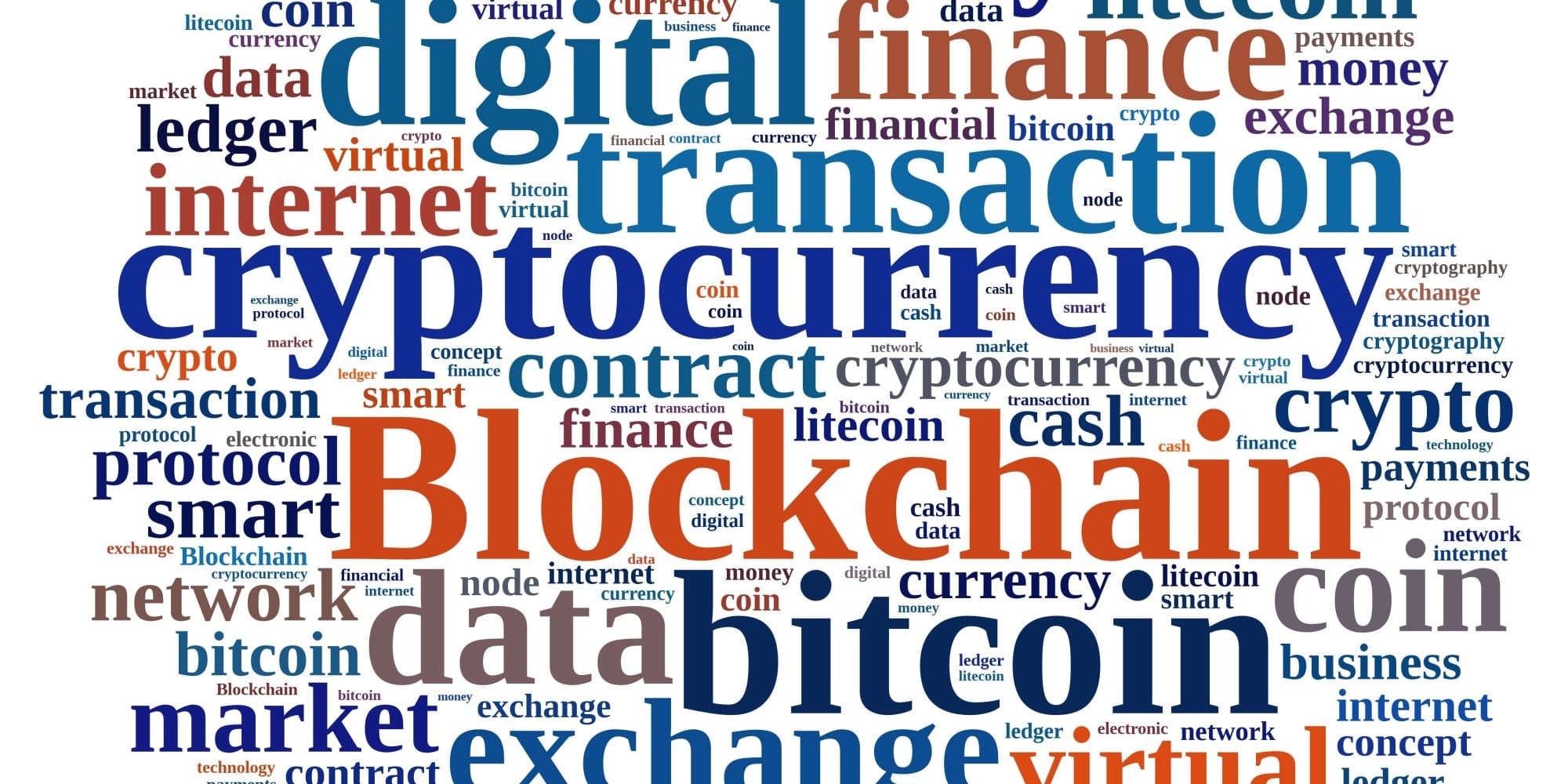 The Trade and Economic Affairs Commission of the National Assembly began this Wednesday, October 27, the discussion of two bills related to the use of cryptocurrencies in Panama. These are the 696 initiatives that reject its use and 697 that seek to make Panama compatible with the digital economy. Cenobia Vargas, a PRD deputy, one of the proponents, said that the goal is for the population to start using these cryptocurrencies for any commercial transaction. In his opinion, Panama should not be left behind. “Those who do not adjust will stay … there were people who said, for example, that they did not like WhatsApp, but now even my grandmother sends messages,” he said. In a letter sent to the Commission, the Banking Association of Panama expressed that the incorporation of cryptocurrency in Panama could “be incompatible” with the payment system. Furthermore, the countries that are already “ahead of us” had problems due to the degree of “volatility”.