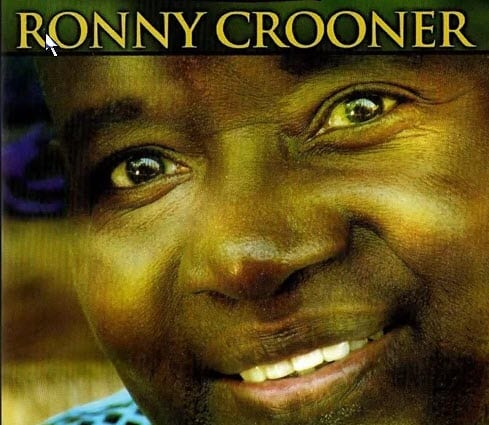 With his first solo album my guest in the last hour is Ronny Crooner. Born and raised in Gamboa alongside the Panama Canal, Ronny followed his love for music and has been performing ever since. We chat about his growing up, his 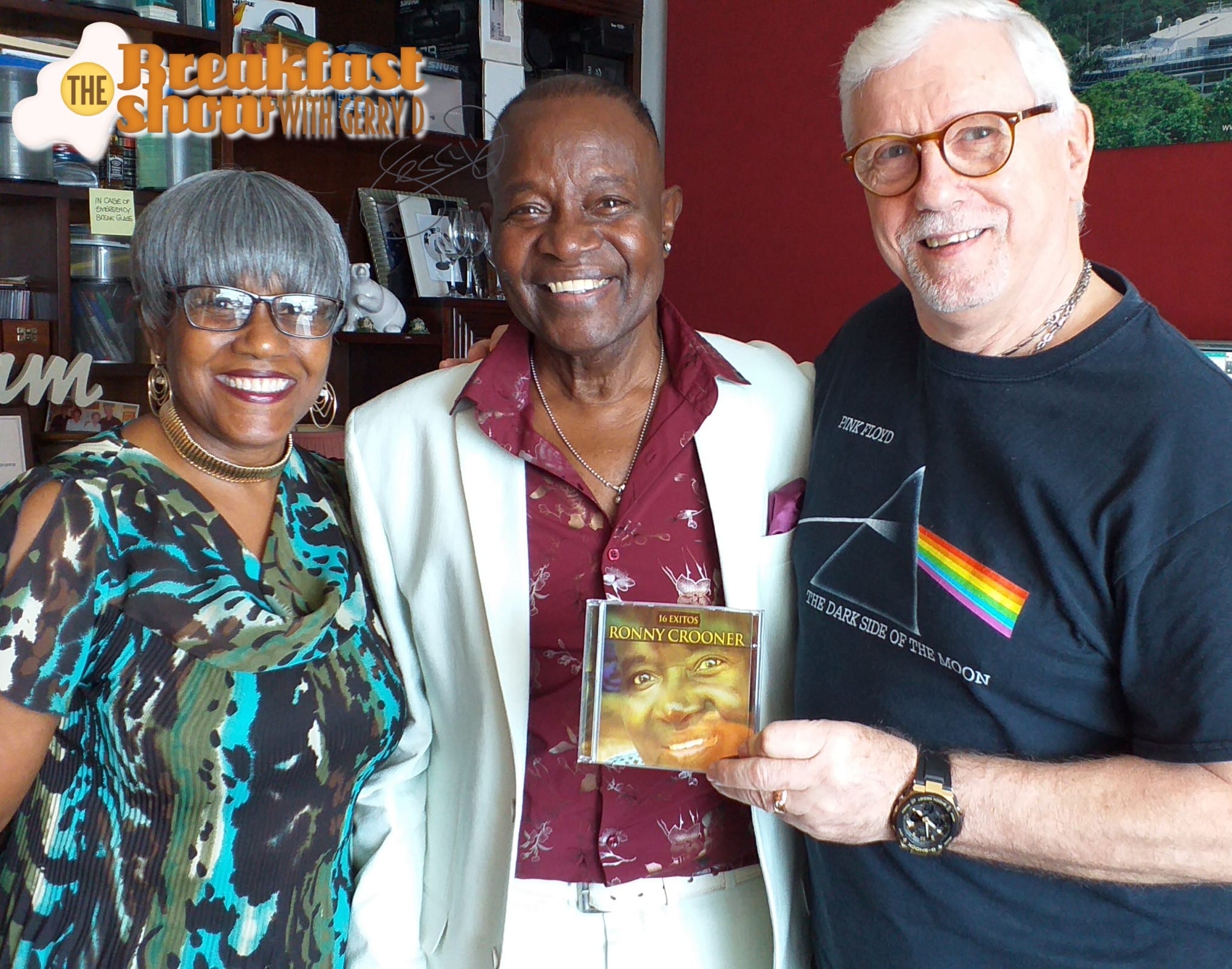 life in the music industry and some of the great artists that he has crossed paths with. Also the song “Puente del Mundo” which he wrote and performs on the album, also a video has been made using the song to commemorate the 500th anniversary of the original Panama City (Panama Viejo).

The Public Prosecutor’s Office and the intervening plaintiffs are seeking the formal annulment of the sentence that declared former President Ricardo Martinelli not guilty of the commission of political espionage and peculation crimes.

Guilllermo Torres and Luz Amalia González Pinzón would not have problems to be ratified by the National Assembly as director and deputy director of the Institute of National Aqueducts and Sewers (Idaan), respectively.

Dilio Arcia was appointed by the Executive as the new electoral general prosecutor, replacing  Eduardo Peñaloza , whose term expired in December 2018.

The Housing Commission of the Municipal Council of Panama on Wednesday approved the revoking of the resolution that temporarily suspended the works related to the King’s College project, in Clayton.

About 1,700 sea turtle embryos have been collected in the last 72 hours on Isla Cañas, Los Santos province, to guarantee their birth in an artificial nursery built in the area.