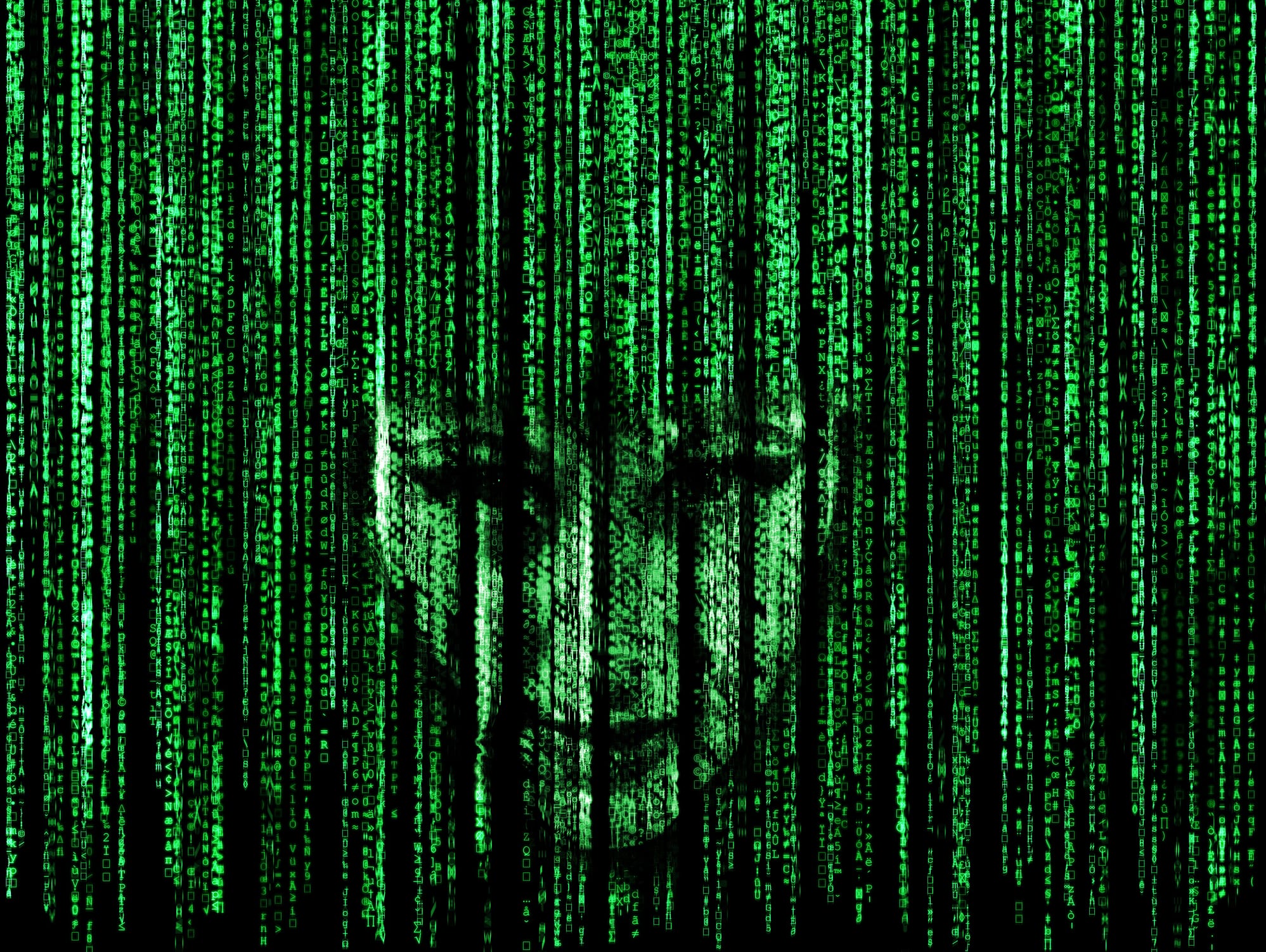 Always fun when Dr Computer (Alex Neuman) can join us on the program. Today we touch on Windows 10 latest upgrade, a bit of AI and the Hoax… if you put your PIN number in the ATM backwards, it will not alert the Police! 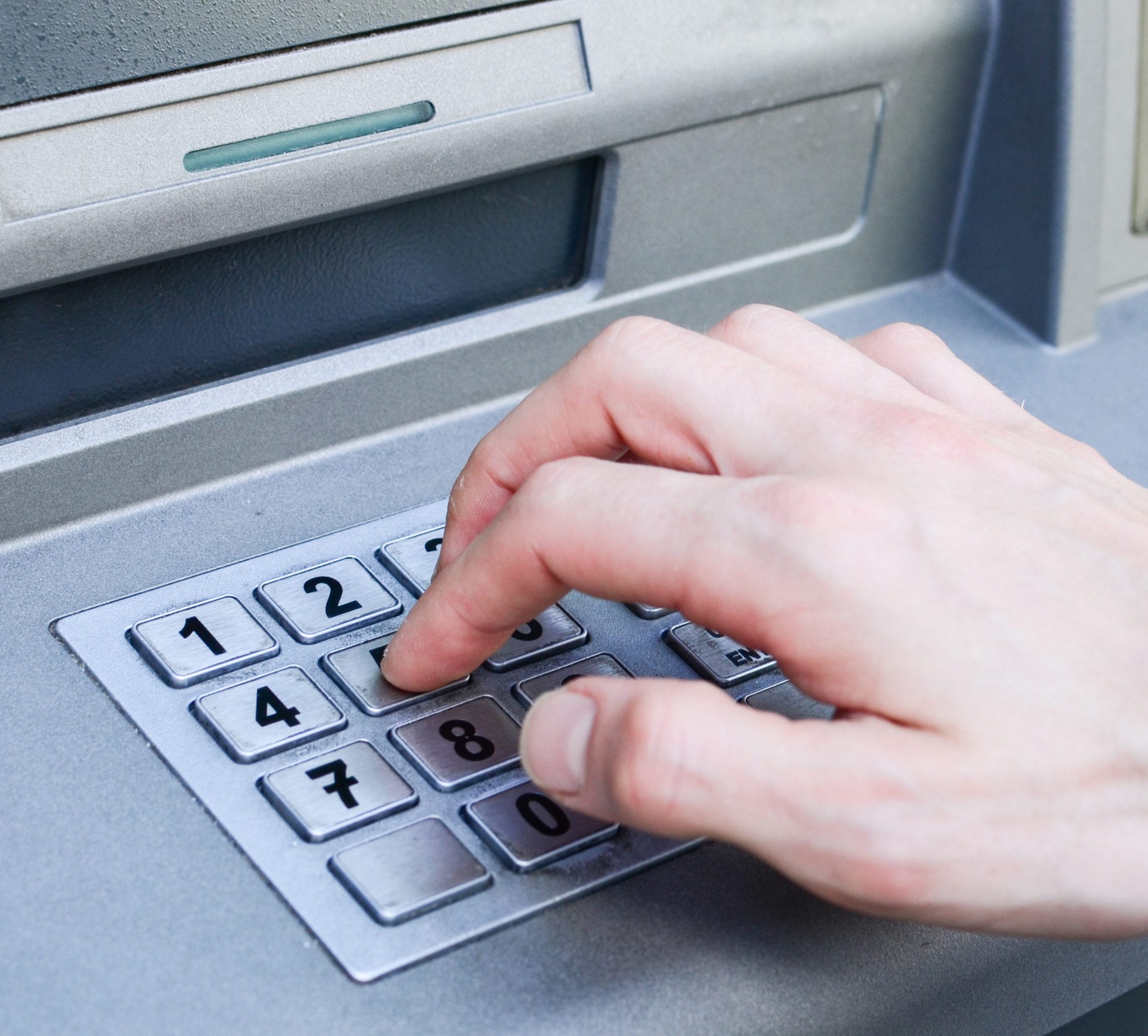 The Foreign Ministry has formalized the extradition request for former President Ricardo Martinelli and submitted it to the U.S. State Department.

The mayor of San Miguelito, Gerald Cumberbatch, has been involved in a new controversy. First his trip to Albacete, Spain, sponsored by a private company to review urban feasibility projects for the district, for which he was acquitted.

The former minister and responsible president of the Democratic Change (CD) party Alma Cortés will travel to Spain after receiving a judicial permission.

The participants in the national dialogue on education were installed yesterday at an event at the Francisco Beckman School, where the group will hold its meetings.

The Judiciary said yesterday in a statement that the judge of the Superior Court was not injured with a firearm in a “mugging attempt” that took place at about 11 pm on Tuesday.

After a barrage of criticism, Tribunal Electoral (TE) Judge Erasmo Pinilla said yesterday that he will not seek re-election.

Panama bets on culture and folklore to attract tourists, in addition to its host of attractions, such as the Canal, its cuisine and paradisiacal natural and historical sites.