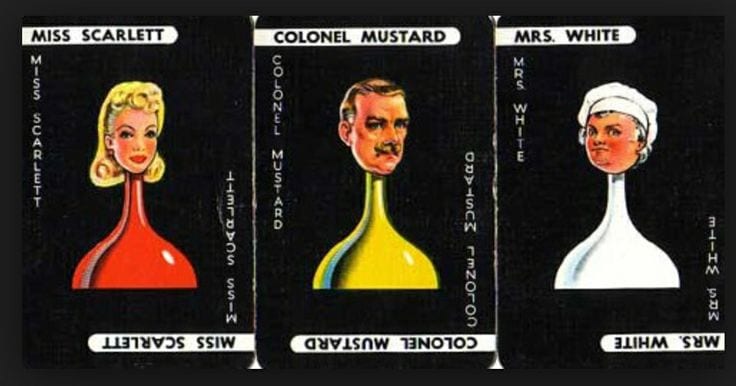 Welcome to this mornings Breakfast Show, plenty of guests today, from the Theatre Guild of Ancon we have Rob Getman, M.J Rosas, Ingrid MacCartney and Jason Biffis. We are taking about the new production running from the 9th through the 25th June (Thurs, Fri & Sat) called Clue it is based on board game “Cludo.” for more info and to book go to THEATRE GUILD OF ANCON. 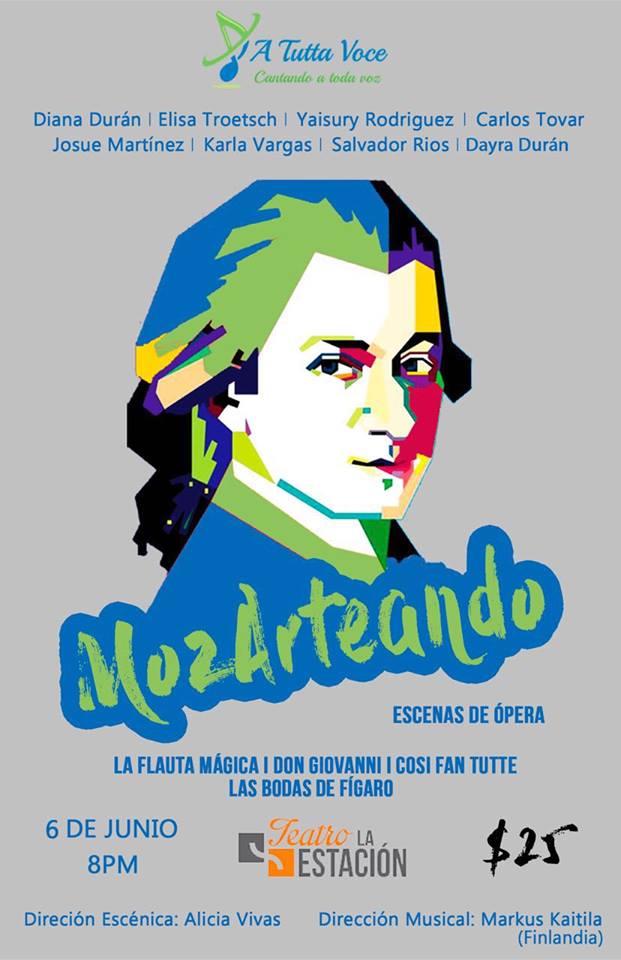 In the last hour we welcome back to TBS Diana Duran together with Markus Kaitila. The production called Mozarteando (very Panamanian) is being presented starting this coming Monday the 6th of June at the Teatro Estacion after which it will be travelling around the country. An operatic feast comprising four Mozart operas. More info check out A TUTTA VOCE.

President Juan Carlos Varela has yet to make a decision with respect to the public procurement law.

The Ministry of Labor and Workforce Development found six minors, aged 14 to 17 years old, working in the salt, tourism and agriculture industry in the province of Cocle.

Today, sex workers will hold a march to demand that the Panamanian government legally recognize their activities, in order to avoid police abuse and violations of their human rights.

The Ministry of Labor calculates that it can safeguard 65 percent of the jobs within the Waked family businesses that have been included on the Clinton list for activities related to money laundering and drug trafficking.

The National Authority of Transparency and Access to Information (Antai) requested the Budget Commission of the National Assembly to start a transfer of a million dollars from its 2016 operating budget.

Two cases of H1N1 flue have been reported in the Cecilio Castillero Hospital in Chitré, Herrera. Both cases are in children, confirmed Jano Jaramillo, a neonatologist at the hospital.

After the criticism regarding a $250,000 contribution made by the Panamanian Tourism Authority (ATP), for the Spanish singer Enrique Iglesias to record the video for his latest song “Duele el corazón” in Panama, the entity’s director, Gustavo Him, came out in defense.

In 2019, the Republic of Panama will become the next host of the World Youth Day, an event to which will assist pope Francis, according to the Italian news agency ANSA.

With the participation of over 150 musicians, the Alfredo de Saint Malo International Music Festival celebrates its tenth edition.