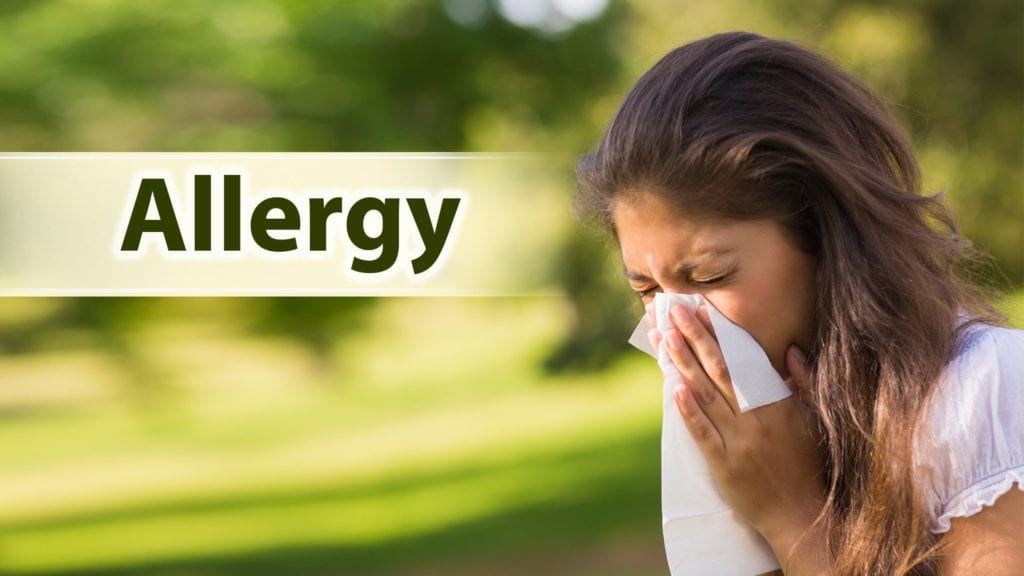 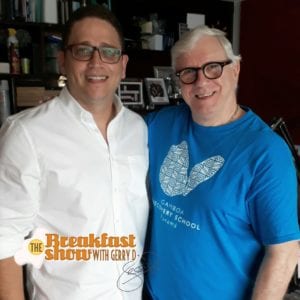 The Commission of Credentials, Regulation, Parliamentary Ethics and Judicial Affairs of the  National Assembly will meet today, to analyze the criminal complaint filed against the Supreme Court Justice (CSJ) magistrate, Harry Diaz , current prosecutor of the case following Ricardo Martinelli for wiretapping.

The defense of former President  Ricardo Martinelli objected to the testimony of the second lieutenant of the National Police, Gustavo Adolfo Scott Valdés , considering it “illicit and impertinent.”

The state-owned Empresa de Generación, SA (Egesa) has plans to develop the Chan II hydroelectric plant in Bocas del Toro, a project that had been awarded to  Odebrecht in the previous administration, but after the company’s corruption scandals the concession was suspended .

A total of 566 thousand 604 voters of  the Democratic Revolutionary Party (PRD)  are eligible to participate in the primary elections Sunday September 16 to elect their candidates ahead of the elections on May 5, 2019.

The rating  agency Fitch Ratings reaffirmed, for the third consecutive year, the “A” grade of Investment Grade, with a stable outlook, as a long-term debt issuer and the bonds of the Panama Canal .