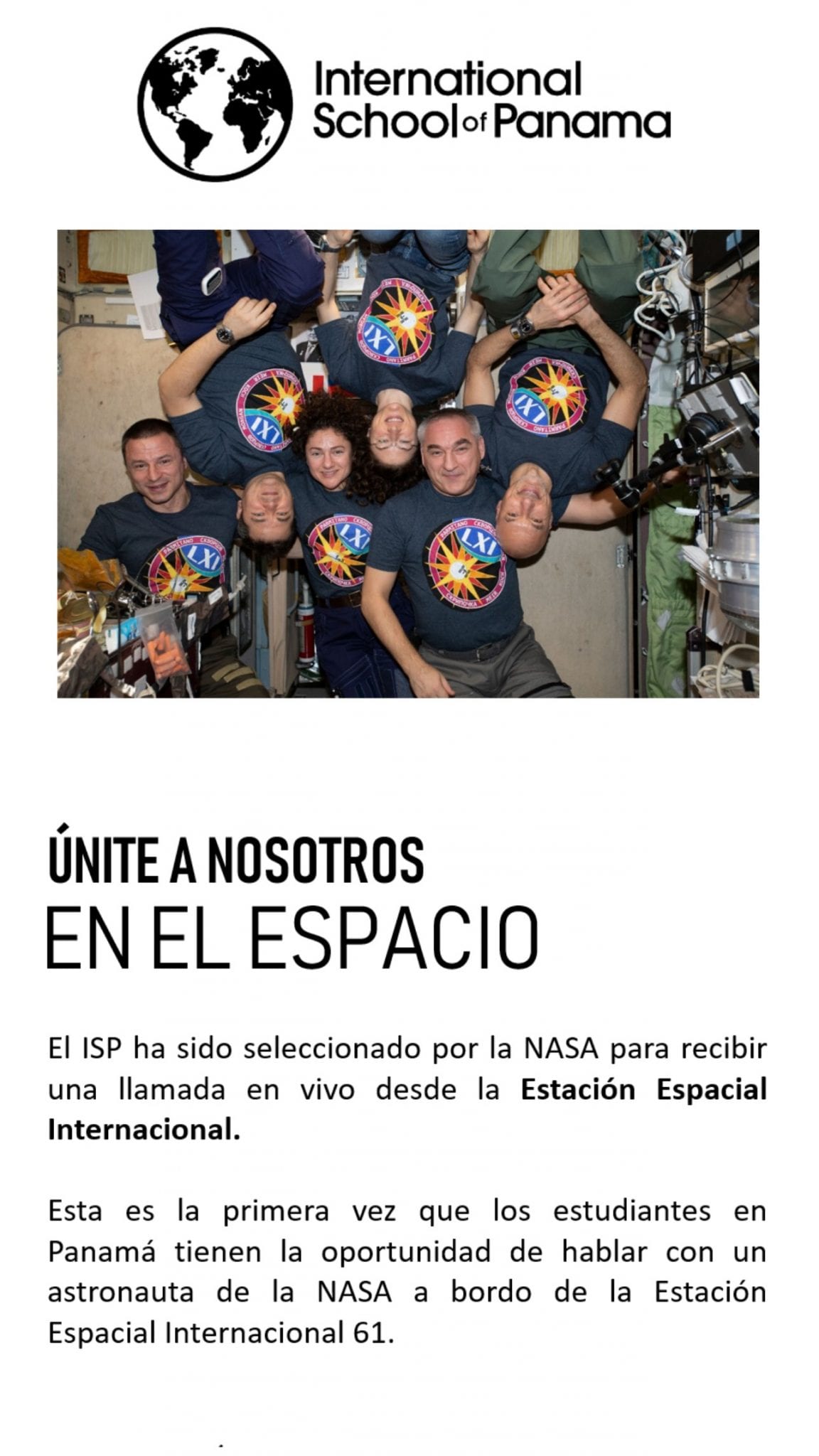 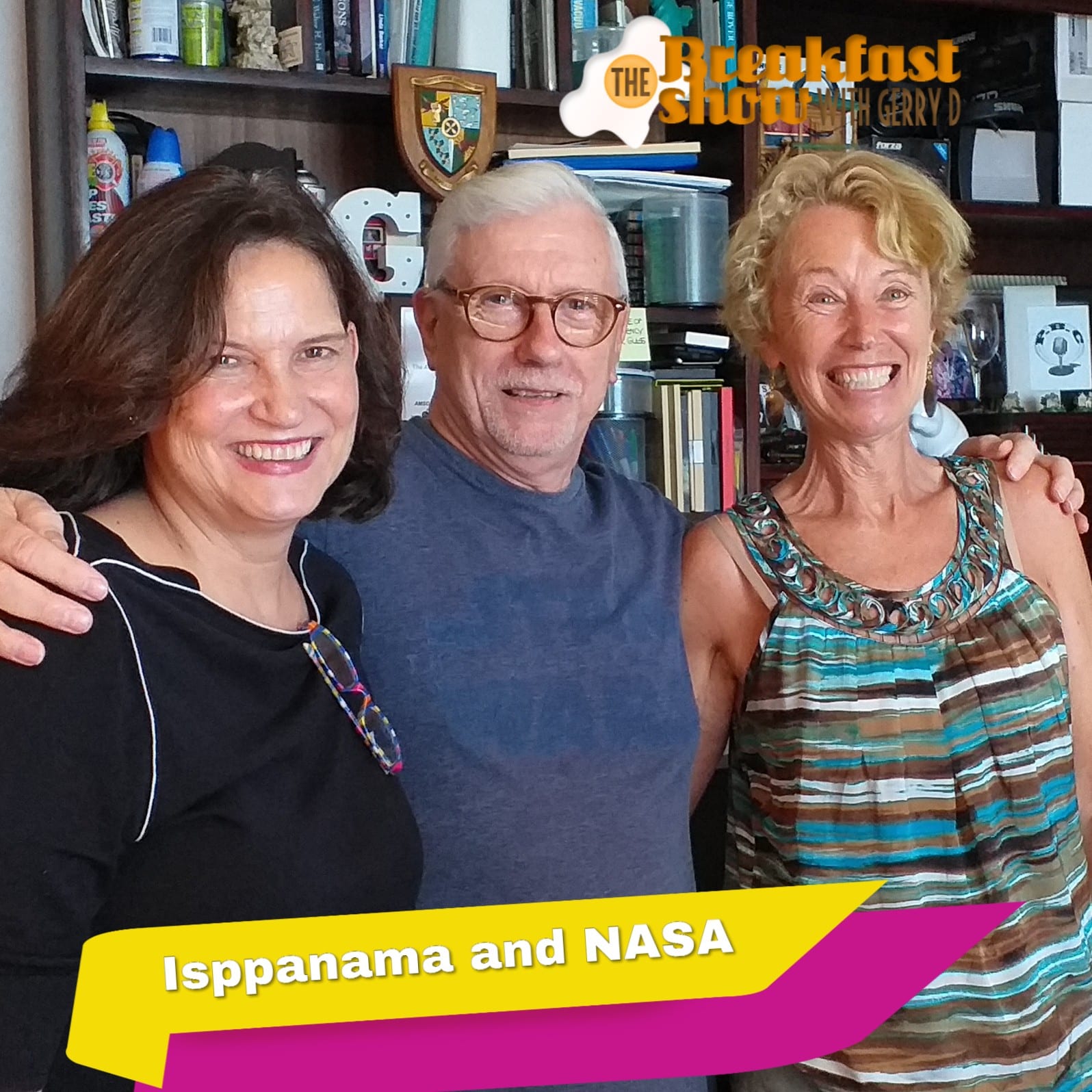 The Third Chamber of the Supreme Court of Justice agreed to the request to lift the provisional suspension of the resolution that approved the environmental impact study (EIA) of the Omar Torrijos highway expansion project.

The Anti-Corruption Prosecutor’s Office will insist that the case for alleged money laundering and peculation to the detriment of the Panamanian Sports Institute (Pandeportes) be declared as a complex cause in order to get more time to complete the investigation.

“They hit me with the Bible in my eyes, they left me blind and I lost consciousness,” said Efigenia Valdés , one of the survivors of the killing of members of a Panamanian indigenous community at the hands of a religious sect.    In a makeshift church in the community of El Terrón, in the Ngäbe Buglé indigenous region, a sect sacrificed six children two weeks ago and a pregnant woman, mother of five of the children.

With an estimated investment of about 50 million dollars, the Government plans to build a marine viaduct to link the coastal strip 3 with the Amador road.

The Omar Recreational and Cultural Park will allow the use of bicycles, but not in green areas or on the road.