Doctor Computer (Alex Neuman) is with us in the second hour of the program, we look at security including app’s like Perfect app lock, this gives you an extra layer of security by putting and individual lock on apps of your choosing.

In the Last hour we have with us Alexandra Castro from Fundacion Cancer and Marcela Vallarino representing Fundacion Felipe Motta. We discuss the importance of giving blood how the tie up with the two foundations helps in securing donations. Fundacion Felipe Motta has donated a bus especially for traveling to the people to secure the much needed supply. Also progress in establishing a central blood bank. 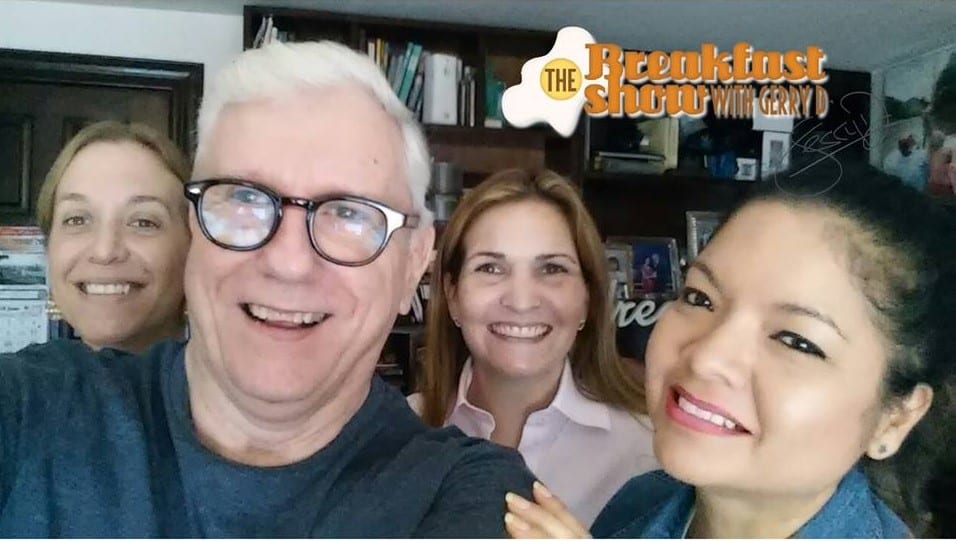 Metro Secretary Roberto Roy, along with his team, presented yesterday morning a report on his management over the past two years.

Minister of Public Works, Ramon Arosemena, admitted that his administration has not conducted proper maintenance on the roads of the country due to a lack of budget, adding that what little is done is concentrated in areas such as Panama city.

The Authority for Government Innovation (AIG) ratified on Tuesday the complaint over alleged irregularities in the contract it signed with Innovative Venture to install an encryption platform called Criptext on communication devices used by security officers.

Tomorrow will be the hearing with a jury of conscience in the process followed on lieutenant Alexander Rosales, accused of the murder of two children of Indian origin, Ishan Bhikhu and Twinkal Sureshbhai, who died on October 23, 2013.

Only six days remain for the expiration of the license granted by the Office of Foreign Assets Control (OFAC), of the United States Department of the Treasury, which allows operations with Soho Mall.

At least 13 people were arrested after being linked to the trafficking of illicit substances. Among them were two Colombian women, confirmed the Drugs Prosecutor, Markel Mora.

A total of 232 districts will benefit from the tender conducted by the National Authority for Government Innovation (AIG) to improve the National Internet Network.

The company Uber announced that this weekend it will premiere a helicopter service in the country. The cost of a one hour flight is $300 per couple. For now, the flights will only be on Saturday.