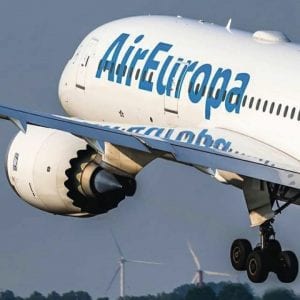 Europa about the upcoming inaugural flight to and from Panama/ Madrid. Everything is ready for the flight on Monday the 3rd of June. We talk about the new aircraft the Dreamliner, connections, services, etc. 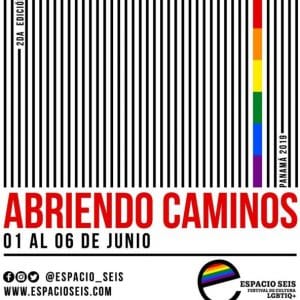 In the last hour today my guest is Jairo Quintero we are coming up to Gay Pride month and Jairo has plenty in store. Through his Espacio Seis, in his own words ” Our main purpose is directed towards education and awareness of Panamanian society, in order to promote a harmonious coexistence among those who inhabit this beautiful country.

The educational framework of Espacio Seis consists of three main pillars that are Cinema, Art and Culture. Each platform uses its strongest resource to communicate the inclusion message”. Click here for more info…. HERE.

The Economy and Finance Commission of the National Assembly rejected in its entirety “as harmful” the bill 766, which approves the contract between the Ministry of Commerce and Industries (MICI) and the company  Petaquilla Minera  (today, Minera Panama) .

Monday, September 9, at 9:00 am will be the preliminary hearing with regard to the investigation followed against four accused for the alleged crime against public administration to the detriment of the Ministry of Public Works (MOP), for the alleged irregularities in the repair of Domingo Díaz Avenue.

The Public Ministry presented this Wednesday, May 29, the first testimony in the oral trial of the case known as El Gallero .

The Attorney General’s Office  investigates since Tuesday, May 28, the origin of a video in which a student is seen threatening a child with a supposed gun.

The lack of clear and truthful information is the main complaint presented by users of private schools before the Consumer Protection and Defense of Competition Authority (Acodeco) .

Adverse weather conditions in recent weeks, especially in the province of Chiriqui, have caused a shortage and increased costs of some vegetables and legumes in the Merca Panamá Alimentary Unit .