Firstly this morning we have Alex Neuman with us (Dr Computer) among out topics this morning, locked out of Facebook and how to lock or erase your phone when it is stolen. 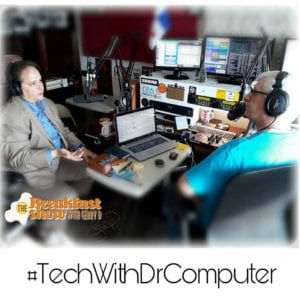 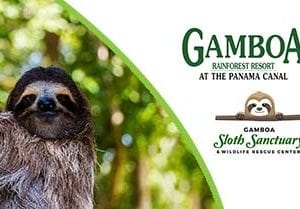 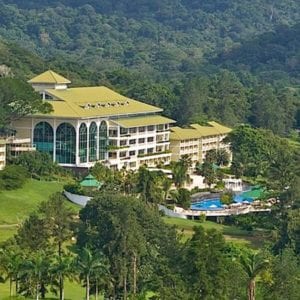 In the last hour Nicole from the Bern Hotel Group talks to us about the Wildlife Rescue Center which is located at the Gamboa Rainforest Resort. More than 4,000 animals have been rescued, the majority of which have been released back in to the wild. Soon to be established is the Sloth Sanctuary.

Patients and medical authorities of the Children’s Hospital have been demanding from the Ministry of Health (Minsa) greater speed in the development of the new pediatric center.

The treasurer of the Panameñista Party, Carlos Duboy, avoided answering several questions about the origin and final destination of the “donations” that the party would have received from companies linked to Jaime Lasso and that were controlled by the bribe department of Odebrecht.

The 19 agreements with China will bring benefits to Panamanians and serve to create more jobs, said the Minister of Commerce and Industries, Augusto Arosemena.

The Panamanian airline Copa announced yesterday that it considers “a serious attack against the welfare of the country, labor peace and stability of the company” the protests that took place last Thursday, November 23 and that the law empowers them to take “administrative measures”, which could include firings.

Yesterday morning, several people entered the Banistmo branch located in San Francisco, Calle 50, with the intention of carrying out a robbery.

From this Saturday, December 2, the Institute of Agricultural Marketing (IMA) will begin the Naviferias, which will be located in 90 points throughout the country.

After being postponed last September, the Hayah International Short Film Festival of Panama returns under the motto #Seguimosrodando. The 11th Hayah will take place at Cinemark Multicentro from January 24 to 28, 2018. There will be five days of Festival to appreciate the best of international short films and see what Panamanian filmmakers are working on.