Dr Computer (Alex Neuman) is with us for a little while this morning in the first hour. One of the topics touched on

Inna Shapovalov , a lawyer specializing in immigration issues, was hired by former President  Ricardo Martinelli  to advance negotiations with the US Department of State , which must decide if he is finally extradited to Panama.

Former President  Ernesto Pérez Balladares  (1994-1999) announced on Wednesday, May 30, that he will seek the presidential candidacy in the Democratic Revolutionary Party (PRD) primaries  on September 16.

The  National Migration Service reported that as of this Wednesday, May 30, 2018, its website has the regularization pre-appointment system available. 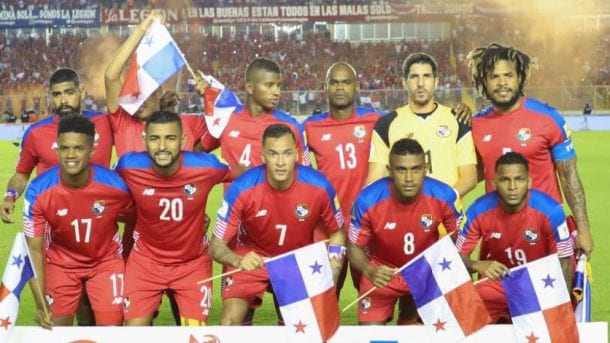 The President of the Republic, Juan Carlos Varela , declared on the night of May 29 before the game between the  National Soccer Team of Panama and Northern Ireland that options are being analyzed on the work schedules during matches of the Panamanians in the 2018 World Cup in Russia.

The wait has ended and the coach of the soccer team of Panama, Hernán Darío Gómez , defined the list of 23 players that will be available for the  2018 World Cup.