Dr Computer (Alex Neuman) spends a bit of time with us this morning. Apple leaks info of the iphone8, catch up time again for Apple. How to make a city smart and powerful gaming laptops for other usages. 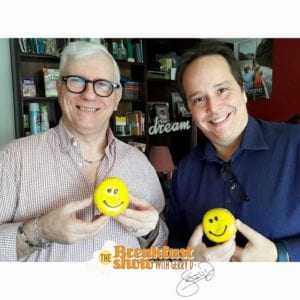 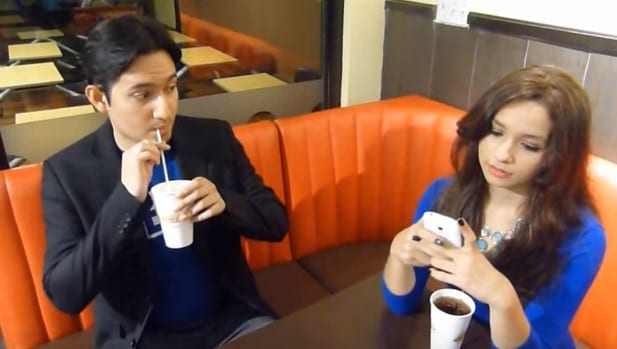 In the last hour today, Eric Miranda. Eric was visited us at the beginning of the Breakfast Show back in 2011. Now he is with us to talk about his video production “El Anti-Friendzone” which has proved to be a big hit on social media, so much so that a movie may be in the making. Talking about his experiences in getting this far and the future plans…. Oh yes, he also teaches English.

A few hours after the extradition hearing of former President Ricardo Martinelli, the defense continues to insist on bail for his release, despite the fact that it has been denied by Judge Edwin Torres and ratified by Judge Clarence Thomas, one of the most conservative magistrates of the US Supreme Court.

The authorities of the Ministry of Health (Minsa) have declared a low-intensity conjunctivitis epidemic, given the number of cases that have been treated in different facilities in the country.

A Panamanian and two Dominicans were convicted of the crime of smuggling migrants, as stated in ruling No. 32, of July 17, 2017 of the fifth criminal circuit court.

The Society of Calle Arriba de Las Tablas, announced that they will not participate in the 2019 Carnival. The decision was made at the Extraordinary General Assembly held on Tuesday night at Paradise Banquet Hall.

Through citizen participation, the National Assembly presented a legislative initiative in which measures are taken to prevent acts of discrimination based on sexual orientation and gender identity.

The government has abandoned its plans to demolish the historic Wilcox house in Colón province after the rejection from heritage defenders and organizations such as the Panamanian Society of Engineers and Architects (SPIA).