In Panama, 20 deaths have been registered by Covid-19 in the last 24 hours, indicates the epidemiological report of the Ministry of Health (Minsa), of this Wednesday. With this new figure and the update of a death from an earlier date, the total number of deaths since the pandemic began in the country is 7,773. The report adds that 23,137 tests were carried out, of which 6,081 were positive, that is, 26.2%.  There are a total of 53,714 active cases, of which 52,937 are in home isolation and 777 hospitalized. Those in isolation are divided into 52,723 at home and 214 in hospital hotels. There are 692 patients in the ward and 85 in the intensive care units. 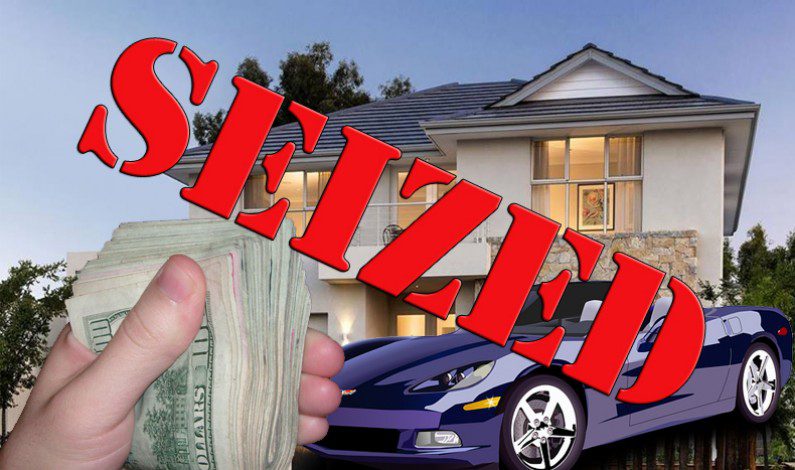 A legislative subcommittee was formed this Wednesday, February 2, 2022 to analyze Bill No. 625, which establishes the figure of asset forfeiture in the country. This was arranged on the first day of discussion of the aforementioned project in the Government, Justice and Constitutional Affairs Commission of the National Assembly . The subcommittee will be chaired by deputy Roberto Ábrego, who will be accompanied by his colleagues Crispiano Adames and Juan Diego Vásquez. The subcommittee was not given a specific deadline to complete the analysis of the project. The bill on asset forfeiture establishes a legal framework that allows the State to recover assets acquired illegally, strengthening the mechanisms for the administration of justice, explained Jonathan Riggs, secretary general of the Ministry of Public Security, during the presentation of the bill. “Many do not like this law, we are going to press hard, what we know that this law is needed in Panama,” said Pino. He added that “the power that organized crime has been very great,” so this project seeks to reduce its “financial muscle.” “It is not a law for the sake of it, we believe that this law will be important,” he remarked. The official warned that if Panama does not take this step, the consequences “could be fatal.”

On December 21, 2010, it was publicly announced that Editora Panamá América SA (Epasa) had been acquired by a business group made up of Moisés Levy Levy, Henri Mizrachi Kohen, Alberto Eskenazi and Ricardo Chanis Correa. Thus, the print media El Panamá América, Crítica and Día a Día became the material object of a set of financial transactions that would give rise to the New Business case, for which the Public 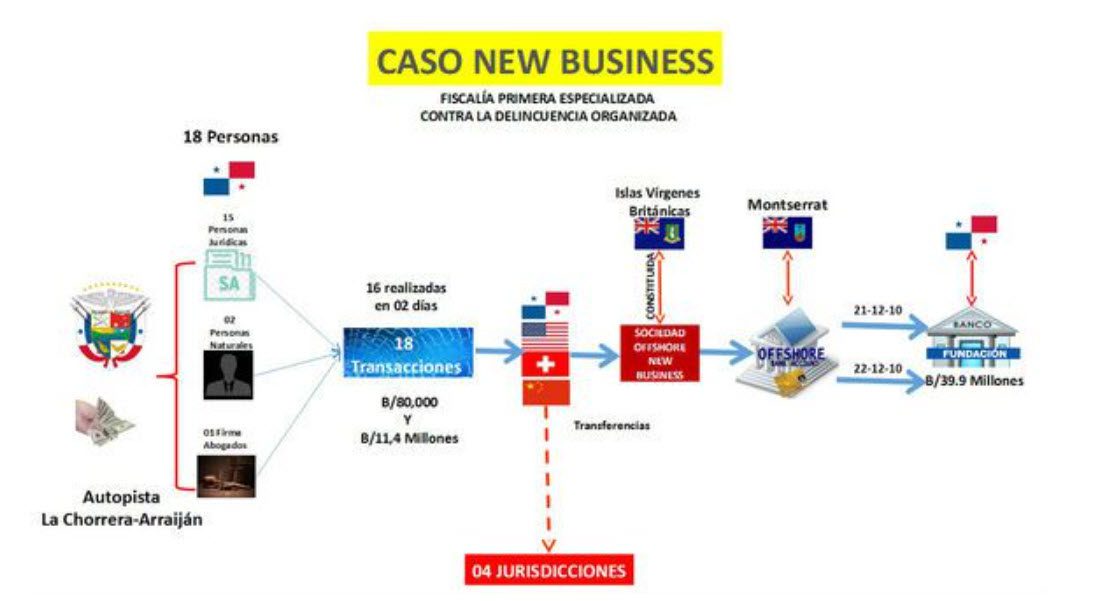 Ministry charged dozens of people due to their alleged involvement with a money laundering scheme that was supposedly behind the purchase of Epasa. The notion of prescription of criminal action refers to the time limitation that the State has to demand responsibility for a crime. Panama’s criminal electoral jurisdiction is one of the most generous in the world, since it includes candidates in the internal elections of political parties and the top executives of those parties. Thus, article 259 of Law 247 of October 22, 2021 says in its first paragraph the following: “The criminal electoral jurisdiction is the right of presidents, vice presidents, secretaries and general undersecretaries of legally constituted parties, candidates, electoral delegates, electoral entities of political parties, members of electoral corporations, electoral officials and liaisons so as not to be investigated, detained, arrested or prosecuted in criminal, police or administrative matters, provided that the latter involve the imposition of a custodial sentence of freedom, without the express and prior authorization of the electoral administrative courts, except in the case of flagrante delicto.”

In the last 24 hours, some 205 people were apprehended by the security forces as part of the so-called “Operation Genesis 2022” that takes place at the national level. Of these arrests, 122 were for warrants, 57 for administrative offenses, 14 for flagrante delicto and 12 for micro-trafficking, the National Police reported. In addition, as part of this operation, the National Directorate of Traffic Operations issued a total of 1,996 infractions. Among these, 651 for speeding and 33 for inadequate lights. Operation Genesis 2022 began on January 7 and will end on April 18.

Sunday, April 3, the Day of Good Actions will be celebrated, a day in which doing good is the most important thing. This is an event that will take place simultaneously in 108 countries and this year will be the seventh time that Panama participates. After being suspended because of the pandemic in 2020 and being held virtually in 2021, Good Deeds Day will return this year in person and hopes that thousands of Panamanians will take the initiative to carry out a good deed that helps others from anywhere.

More than a thousand athletes, whose ages range between 18 and 80 years old, will see action this Sunday, February 6 at the Ironman 70.3 , which will take place on the Amador Causeway and the Coastal Strip of the capital city. According to the organizers, the bulk of participants who have registered come from Colombia, the United States, Costa Rica, Ecuador and, of course, Panama. Rina Aguirre, general coordinator of the Organizing Committee, confirmed that the event grants qualifying places for the Ironman 70.3 world championship to be held in St. George, Utah, on May 7.