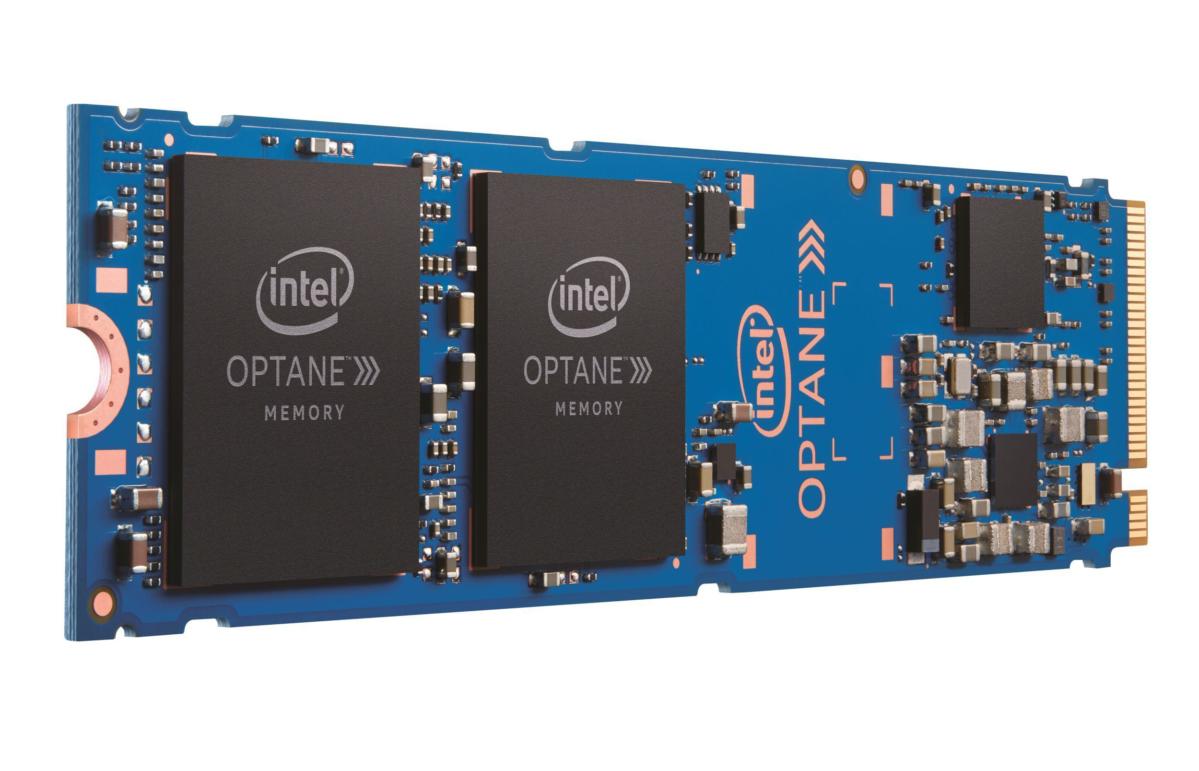 r Computer (Alex Neuman) and I talk tech. Among the topics. the newly presented products from Microsoft, Optane memory and batteries. 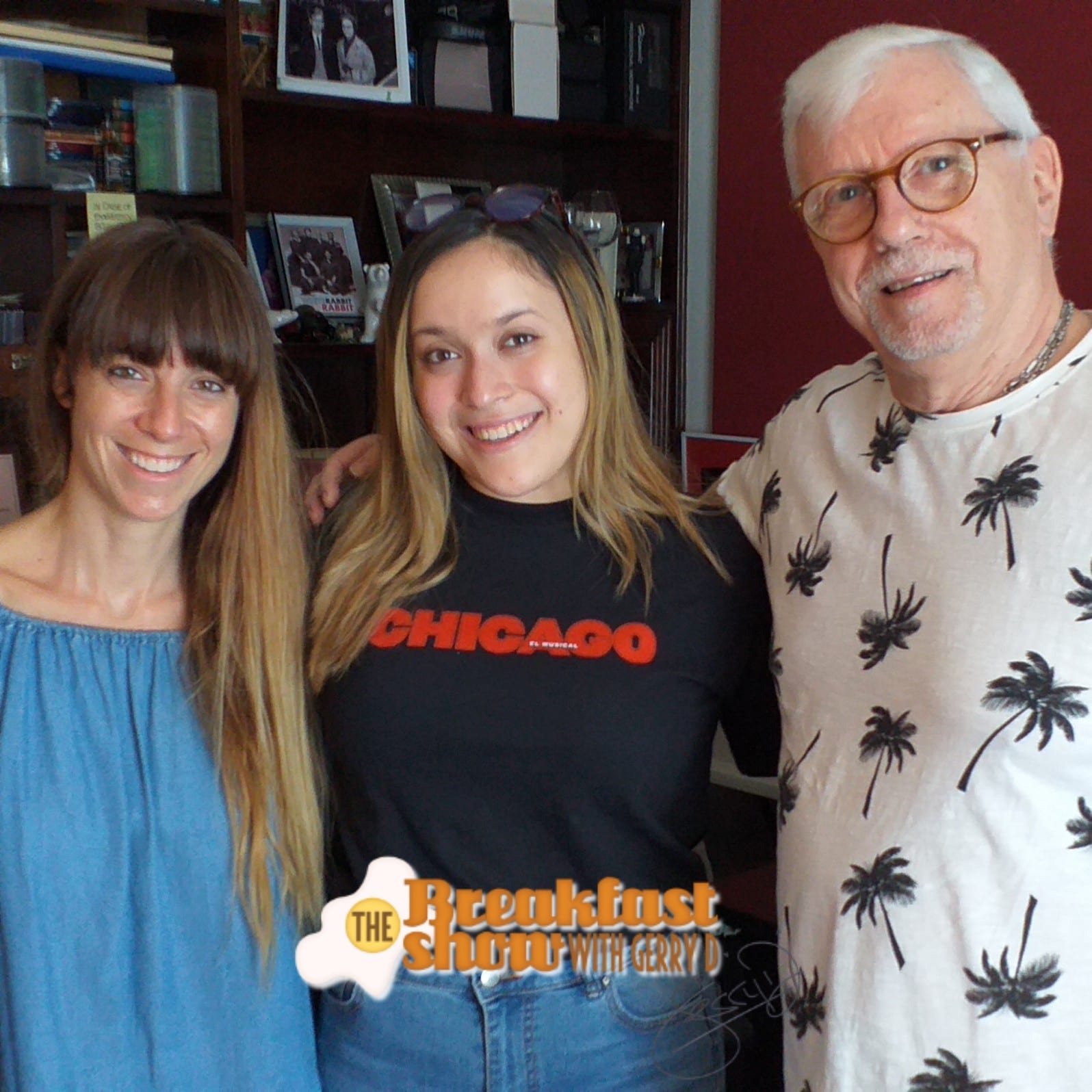 In the last hour Ana and Selina join me to talk about the presentation of Chicago which tonight has it’s opening at the Teatro Pacifico.

The Minister of Economy and Finance, Héctor Alexander, has the free hand to modify the tax liability law, which will allow the Laurentino Cortizo government to borrow more, as they had warned since they came to power in July 2019.

The new deputy director of the Social Security Fund  (CSS), Francisco Bustamante, said he has a “great responsibility” and “commitment” to the country to serve him. “I feel very grateful to President [ Laurentino Cortizo ] and Enrique Lau Cortés, who placed their trust in me,” he said.

The  Panama Canal Authority (ACP) decided not to renew the consulting contract with the company Stratego Communication International Co., signed for a year with the option of two renewals.

The  Authority for Consumer Protection and Defense of Competition (Acodeco) reported on Wednesday, October 2 that it fined 85 merchants nationwide for failing to comply with price control on 14 products.

The police and criminal record of the lawyer and former captain of the  National Police Francisco Tony Grajales, killed last Monday in the Las Acacias neighborhood , could give clues about the motive of the crime.