Thursday 4th April 2019. Tech with Dr Computer and Insurance protection via the Superintendency. 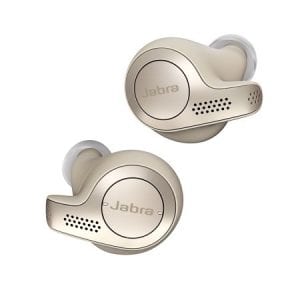 Tech with Dr Computer (Alex Neuman) in the first hour today… Is the future here, we think so, phones and new tech like the earbuds.

In the last hour Lisette Gonzalez, Emile Gonzalez and Jesus Valdez from the Superintendencia de Seguros are with me to talk about your rights when it comes 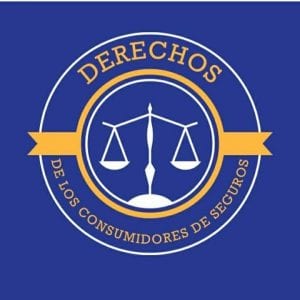 to your insurance arrangements. We talk about the responsibilities of both the Insurance companies and also those of the Brokers. Another topic is how to go about making a claim against your broker or the insurance company. 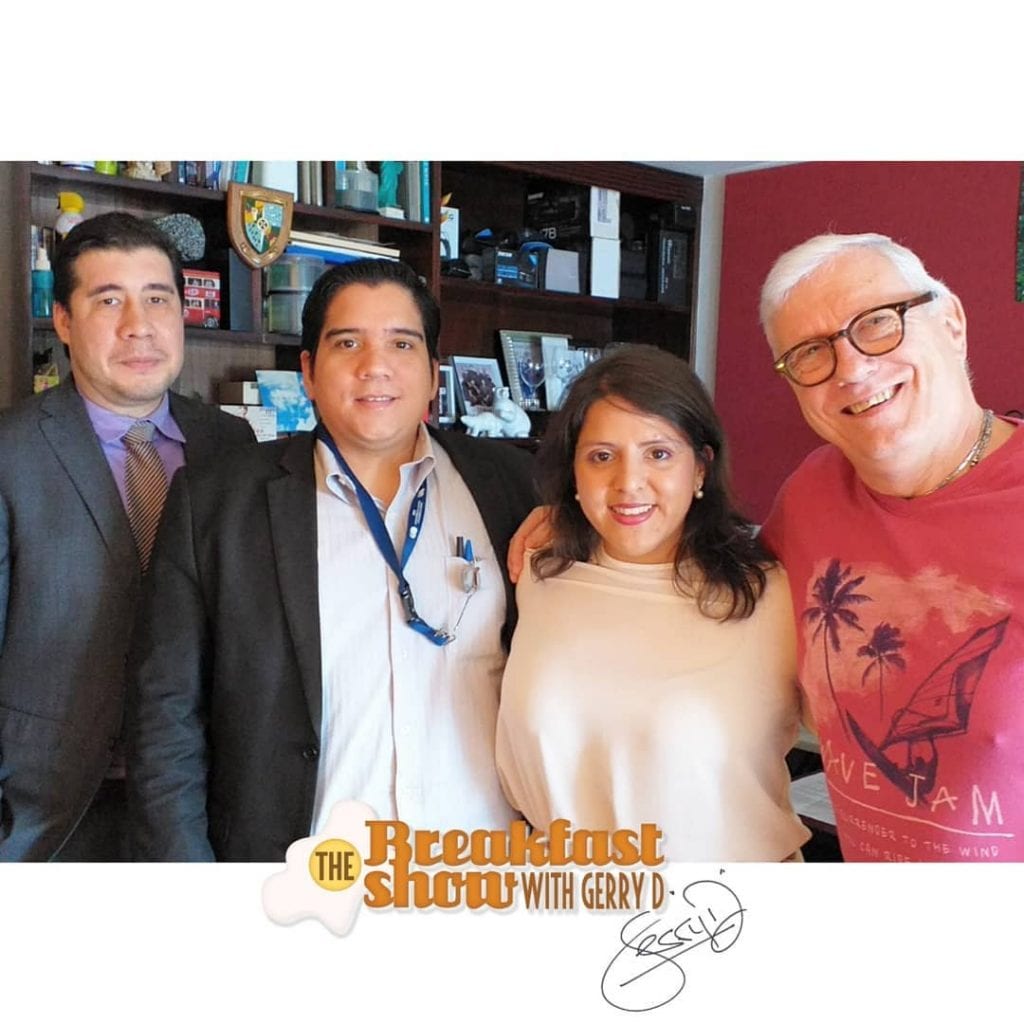 In the electoral race for the mayor of the capital district, four candidates are in contention, but two of them are competing for the leadership: Ricardo Martinelli(Cambio Democrático) and José Luis Fábrega (PRD).

The Credentials Commission of the  National Assembly endorsed the appointment of the Minister of the Presidency, Jorge González, as a director of the Panama Canal Authority (ACP) .

The National Economic Council (Cena) of the  Ministry of Economy and Finance (MEF) justified the low rent lease authorized in the concession contract between the Mayor’s Office of Taboga and the company Bona Pacific Corp. , to establish an oil terminal on more than 34 hectares located on Boná Island.

Bill 570, which created the “action plan to improve health and dictates other provisions to establish the selective tax on the consumption of sugary drinks”,was approved by insistence on Tuesday, April 2, by the Economic Commission and Finance of the National Assembly.

Nearly 30 wild animals in danger of extinction have been rescued in different regions of the province of Los Santos in less than 15 days, which were in search of water or fleeing forest fires and grasslands.