Thursday 4th January 2018. You, me the music and a rummage around the Internet. 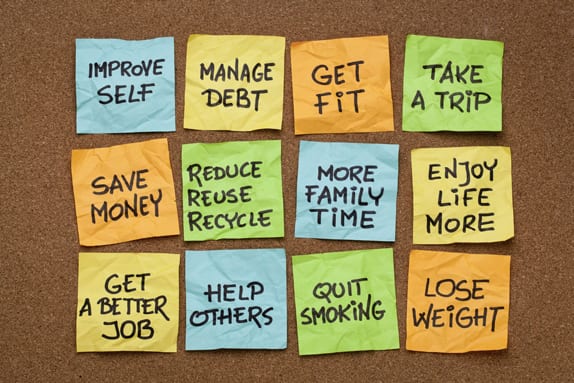 What are the ten most popular New Years Resolutions? We find out from a survey of 2000 people.

When the session of citizen consultations for the appointment of Ana Lucrecia Tovar de Zarak and Zuleyka Moore as magistrates of the Supreme Court of Justice (CSJ) concluded on December 29, the president of the Credentials Committee of the National Assembly, Luis Eduardo Quirós, announced that the consultations would resume on Wednesday, January 3. However, this did not happen.

The president of the Republic, Juan Carlos Varela, must appoint three directors of the Panama Canal Authority (ACP) whose terms are due to expire in March 2019, three months before the president concludes his presidential term.

The Electoral Tribunal (TE) informed the Supreme Court that deputy Mario Lazarus, a member of the Cambio Democrático party, does not have electoral criminal immunity that protects him or prevents him from being investigated for running over a fourteen year old girl with his car.

The Uber technology platform warned users in Panama about an increase in the cost of travel due to the entry into force of the new service regulations in May of this year.

Yesterday night and today, cold front # 20 (# 2 for Panama) will be affecting the country, according to a statement from the Electric Transmission Company, S.A. (Etesa).

To avoid the discarding of Christmas trees in trash collection trucks, two collection centers will be established for them, the Urban Trash Collection Authority (AAUD) informed.

The Ministry of Foreign Affairs of Panama announced that thanks to an alliance with the Organization of American States (OAS) and the Polytechnic University of Valencia (Spain), it will offer scholarships for a virtual course on Photovoltaic Solar Energy.