The epidemiological report of the Ministry of Health (Minsa) highlighted this Wednesday, that in the last 24 hours there have been 10 new deaths due to the new coronavirus . In addition, the Minsa updated three deaths from previous dates, bringing a total of 5,884 accumulated deaths, for a fatality of 1.7%. According to the report, this Wednesday 328,945 recovered patients were counted. While the active cases are 7,912. While 722 new positive cases of Covid-19 were detected, for a cumulative total of 342,741. On Wednesday a total of 10,080 tests were applied to detect those infected, giving a percentage of positivity of 7.1%. 6,740 people are reported in home isolation, of which 6,427 are at home and 313 in the so-called hospital hotels. In addition, there are a total of 1,172 hospitalized, of them 1,009 are in a ward and 163 in intensive care units.

Some 400 nurses from central provinces are staying in a hotel in the capital, to support the vaccination day against Covid-19 in various circuits in the province of Panama. It should be remembered that this Thursday, March 4, people over 60 years old residing in the 9 townships of the San Miguelito district will be inoculated. It is estimated that, in San Miguelito, some 58,360 adults over 60 years of age will receive the vaccine.

Chronic disease patients who have been treated all their lives in private hospitals in the country are unaware of their vaccination process against Covid-19 , since their medical data is not part of the database of the Ministry of Health (Minsa) nor from the Social Security Fund.

In the midst of the scandal over the complaints of physical, sexual and psychological abuse in some shelters in the country supervised by the State, a subcommission on Women, Children and the Family of the National Assembly seeks to reach consensus to achieve the creation of a comprehensive law 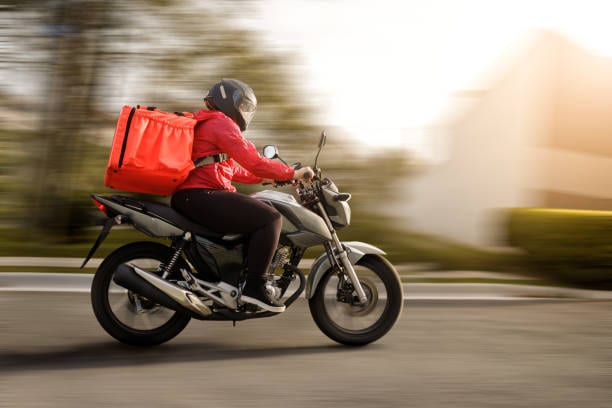 The Drug Prosecutor’s Office and anti-narcotics officials of the National Police dismantled, on Wednesday morning, a network dedicated to the sale of drugs that used the delivery service for the distribution of narcotics.

Before the Supreme Court of Justice (CSJ), the Executive Branch presented an objection to declare the bill No. 73 of 2019, which creates six townships in three districts of the Ngäbe-Buglé region, unenforceable .

The Panama Metro held the a meeting with the companies interested in carrying out the geophysical studies that will be used to design and build the underground section of line 3 towards Oeste Panama, in order to clarify doubts related to the content of the specifications.