Dr Computer is back with us this morning, plenty to talks about. The Samsung Note 9, Microsoft announces new Surface products including Surface headphones. Also there is a chance that they will be introducing the Surface products here in Panama, how and how much is yet to come. 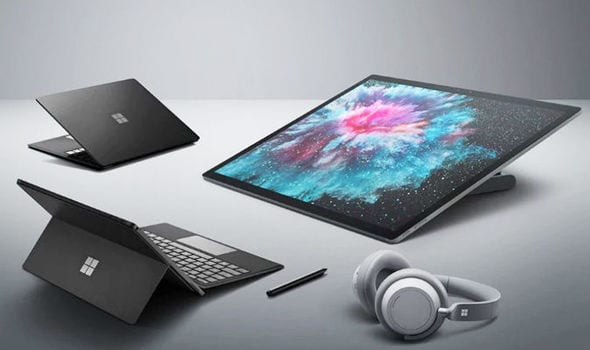 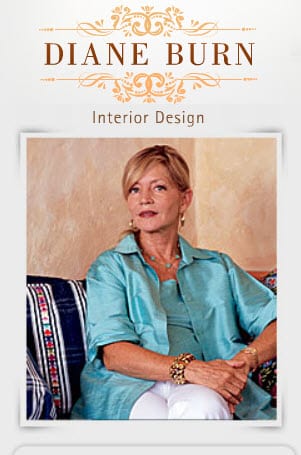 In the last hour of today’s program we have the opportunity to chat with Internationally renown designer Diane Burn. At a very young age, Diane (who was a teacher at the time), had purchased the magical house and property and had just completed the renovation and decorating.
She had imported most everything from France including 18th century boiseries (wood paneling), fireplace mantels, antique furnishings and many architectural elements that all fit beautifully into her design.
She hired a small army of artists to execute her ideas of painted effects, murals, faux finishes, hand painted floor designs, trompe l’oeil, and cabinet makers to install the boiseries.
John Loring, then New York bureau chief for Architectural Digest, was so impressed that he called Paige Rense, the editor in chief of AD to inform her that Diane Burn’s house was a “must see. 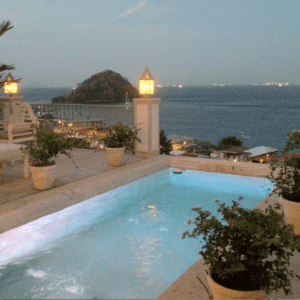 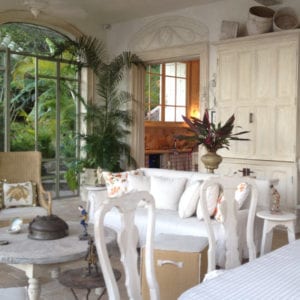 Now you can discover first hand the experience that Diane can create, she has done just that created a magical space on the island of Taboga, Villa Caprichosa. We get the opportunity to find out exactly how she went about it and the trial and tribulations that have resulted in an extra piece of paradise, in paradise.

The judge of guarantees of the First Judicial Circuit, Clara Montenegro, called three people to trial for the crimes of aggravated homicide, aggravated robbery and conspiracy to commit a crime, to the detriment of the National Police agents, Juan Martínez and Ernaldo Córdoba, who died when they were serving in a police post in the sector of Chilibre.

The Panamanian authorities advised on Wednesday, about the seizure of a drug shipment, which was hidden in four industrial gear axles.

The  International Monetary Fund (IMF) noted that Panama’s economy has solid fundamentals, but appreciated a “deactivation” in the first half of the year, with an economy growing around 3.7%.

At least 160 low-income students from the secondary school Padre Segundo Familiar Cano de Monagrillo, in Chitré, were left without their school snack, after criminals stole the food from the school cafeteria.

The results of the National Census of Preventive Health Program  reflect that obesity or overweight is the disease that most affects the Panamanian population at 45%, this was announced on Wednesday, October 3, by the Ministry of Health (Minsa) .

The black metal group Marduk will not be able to perform in Panama, as announced.