Dr Computer, Alex Neuman pops in on his way to the office this morning. We chat a bit about copyright in the light of the European Union not passing a bill that would have changed the way the Internet would function with regards to responsibility for material posted. Also Social Media addiction. 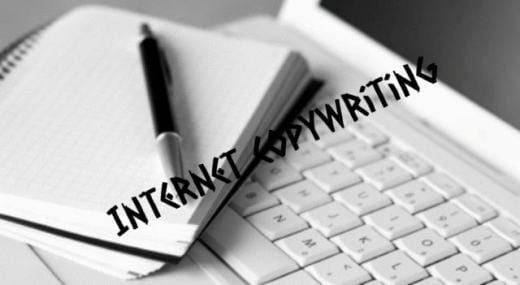 It is that time of the week to catch up on the happenings up North With Michael, with this weeks Canada Report. 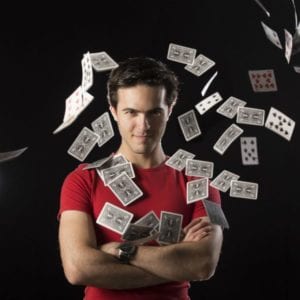 In the last hour today? It’s Magic, magician and mentalist Benjamin Eisenman is with us. We chat about why he decided to take up Magic. Honing his art and he entertains us here in the studio. 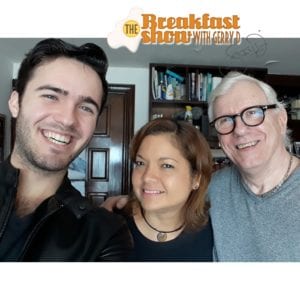 Judge Jerónimo Mejía , acting as judge of guarantees , denied the seven  “absolute” nullity requests presented by former President  Ricardo Martinelli, in the process that follows him for the alleged commission of crimes  against the inviolability of secrecy and the right to privacy , and against public administration ( embezzlement) .

The Second Superior Court reported on the afternoon of this Wednesday, July 4, that it decided to revoke the release bond in favor of businessman Gabriel Btesh, who is not in Panama. Btesh is investigated for allegedly committing the crime of money laundering after the purchase of Editora Panamá América, SA , with alleged public funds, a case known as New Business .

The  Municipality of Panama announced that from this Wednesday, July 4 and until next Friday, July 6, there will be temporary closures and detours in the sector of via Argentina for work on the urban renewal project.

The Panamanian export sector rejected on Wednesday, July 4, the dirty campaign to harm exporters and the country brand Panama Exporta .

The Vice President of the Republic and Foreign Minister  Isabel de Saint Malo de Alvarado announced yesterday morning, that soon Panama will open embassies in Jordan and Australia for the first time.