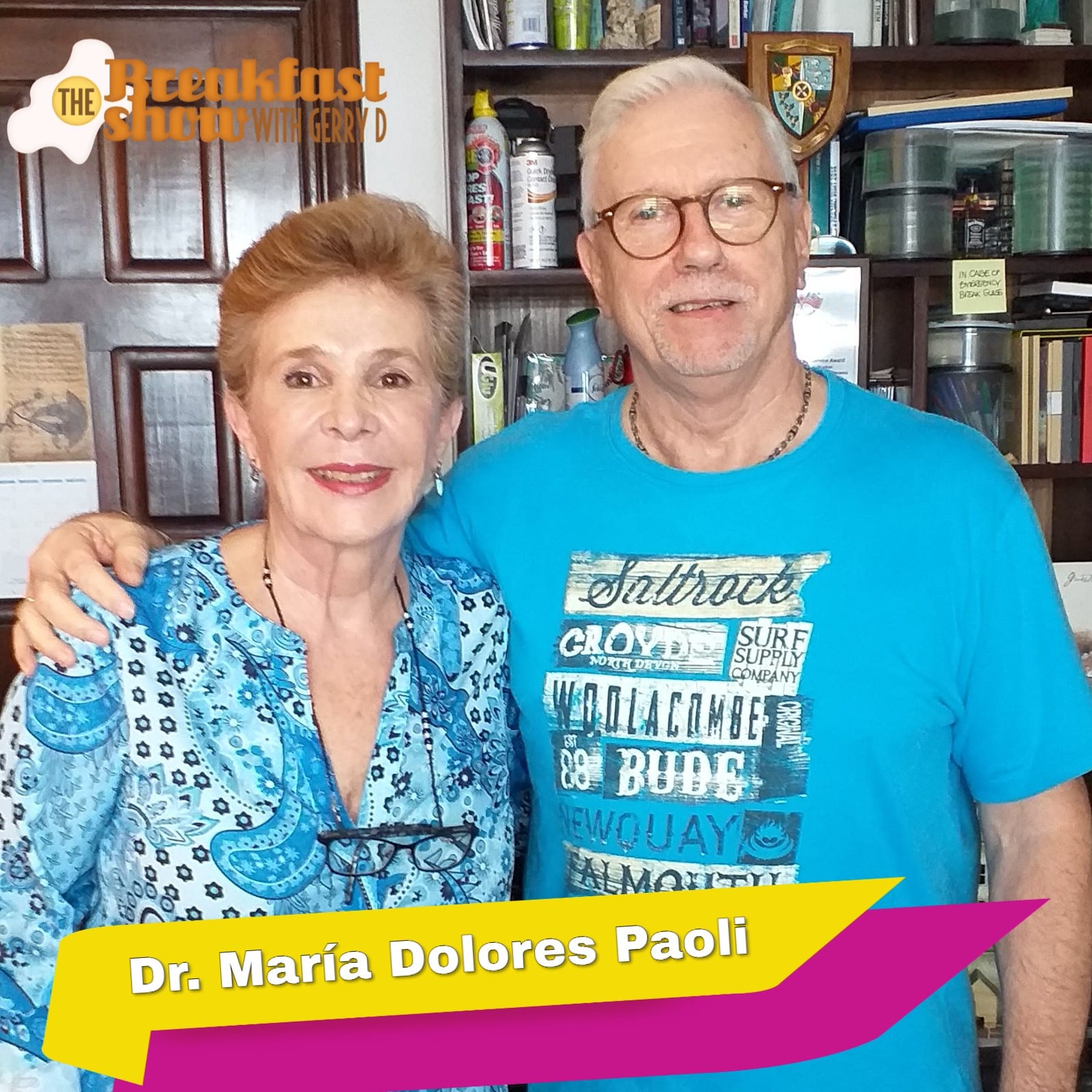 Maria will be back in Panama in June when she will be giving a conference on Immigration and dealing with the changes, more information as we get nearer the time.

The judge of guarantees Tulia Morelos declared as a complex case one of the investigations for the alleged commission of the crime against the public administration, to the detriment of the National Assembly, granting an additional period of eight months to conclude the investigation.

The Economy and Finance Commission of the National Assembly approved in the first debate the extension of the tax amnesty until June 2020.

In a proceeding for the apprehension and transfer of goods, in a residence of Santa María, in Juan Díaz, nine vehicles were seized, which would have a value of 987 thousand 320 dollars with 51 cents.

The Public Ministry began this Wednesday, March 4, the diligence of exhumation of the remains, that to date corresponds to the political leader Heliodoro Portugal, who disappeared in 1970 at the hands of the military regime. The alleged Heliodoro Portugal’s remains are to be subjected to DNA tests,” the Public Ministry said on its Twitter account.

The 3% growth in real gross domestic product (GDP) in 2019 was the lowest since 2009, when the world plunged into the financial crisis.

The Tocumen International Airport did not start the year on the right foot. January marked a significant decline, in conjunction with the coronavirus spread .