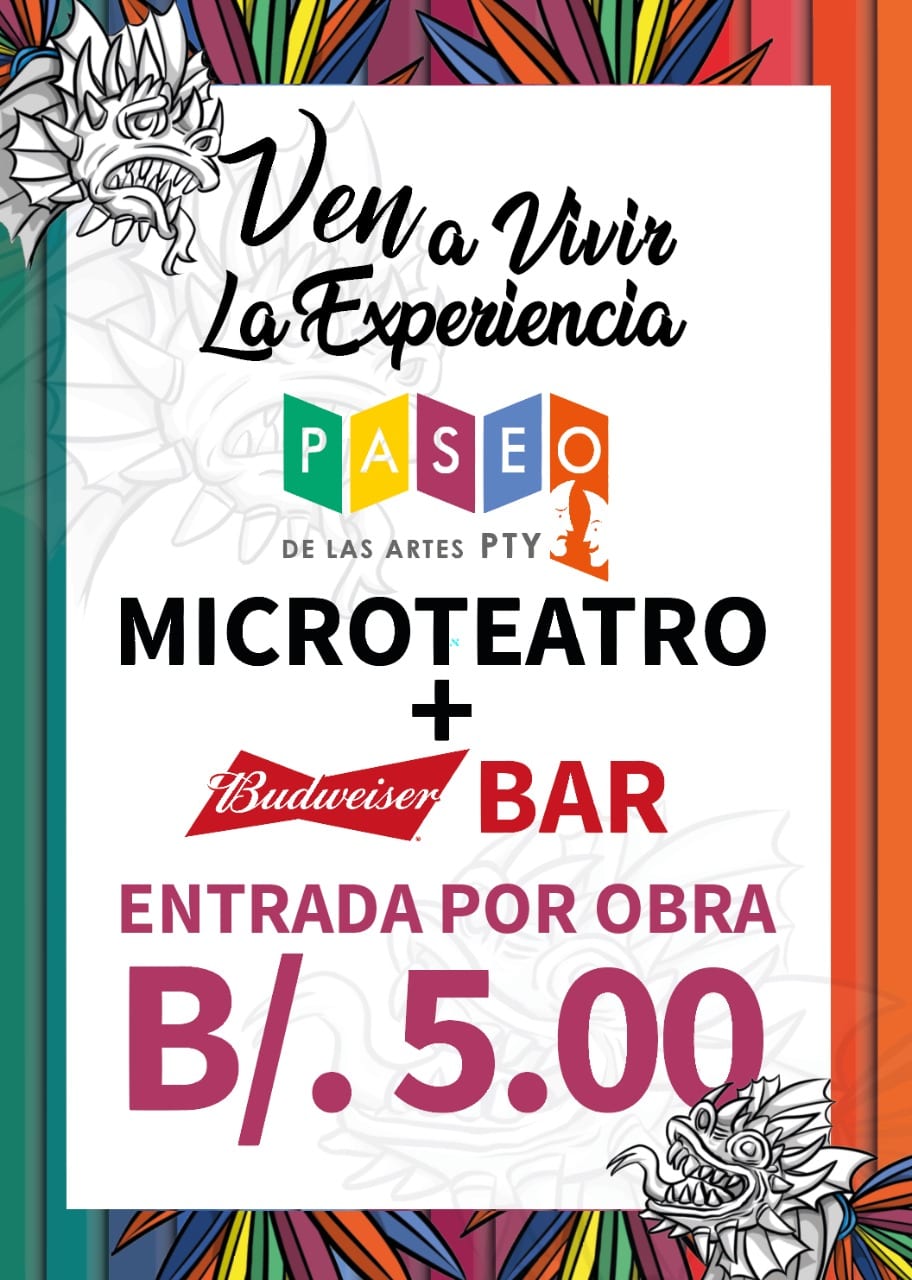 How about putting a theater in a twenty foot container, showing short (15 minute) productions. What if you had five or six of them together? That is exactly what my guests are here to talk about in the second hour of this mornings program. “Micoteatro”. 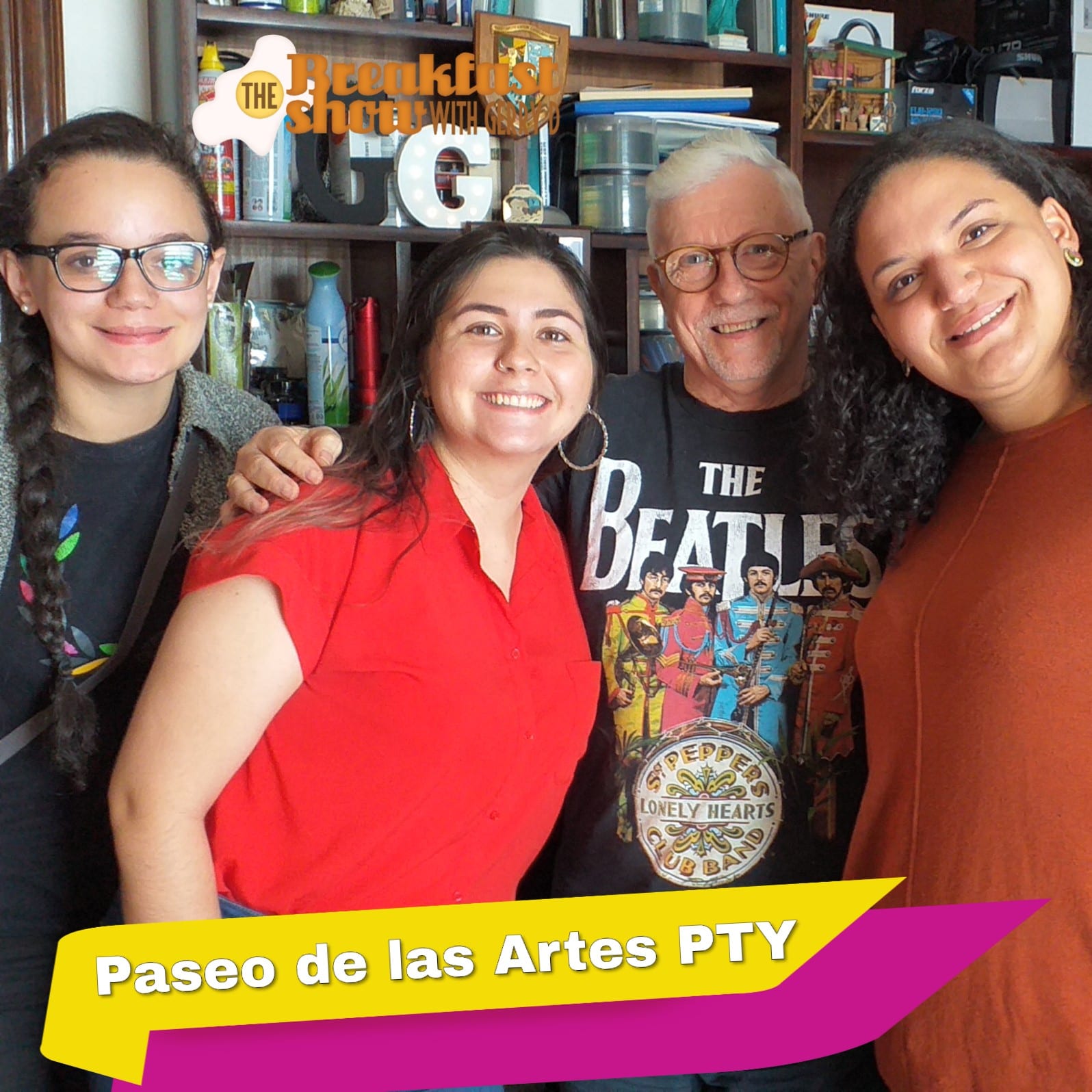 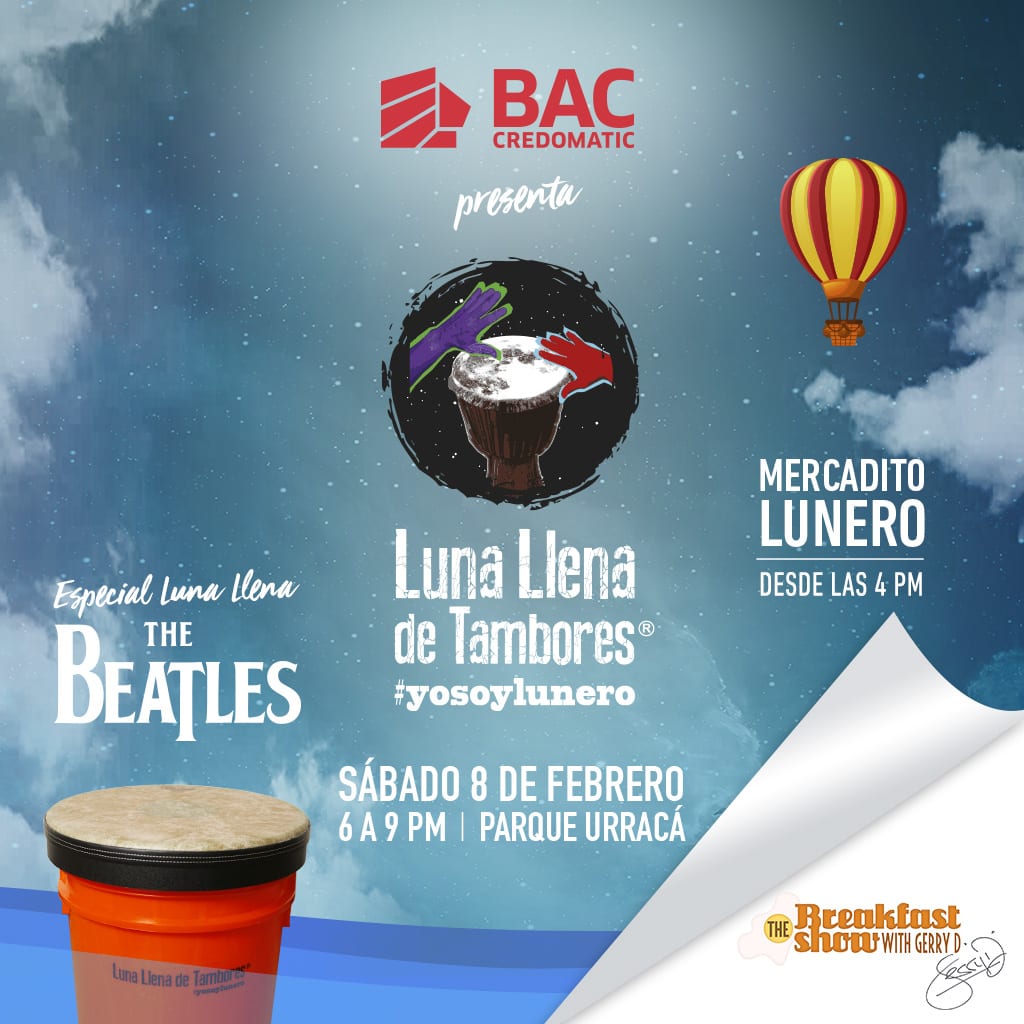 This Saturday that the Parque Urraca, it is Luna Llena de Tambores time again. Alfredo Hidrovo the organizer of the event is with us, if you like the Beatles then this month’s event is just for you and it is a tribute to the Fab Four. 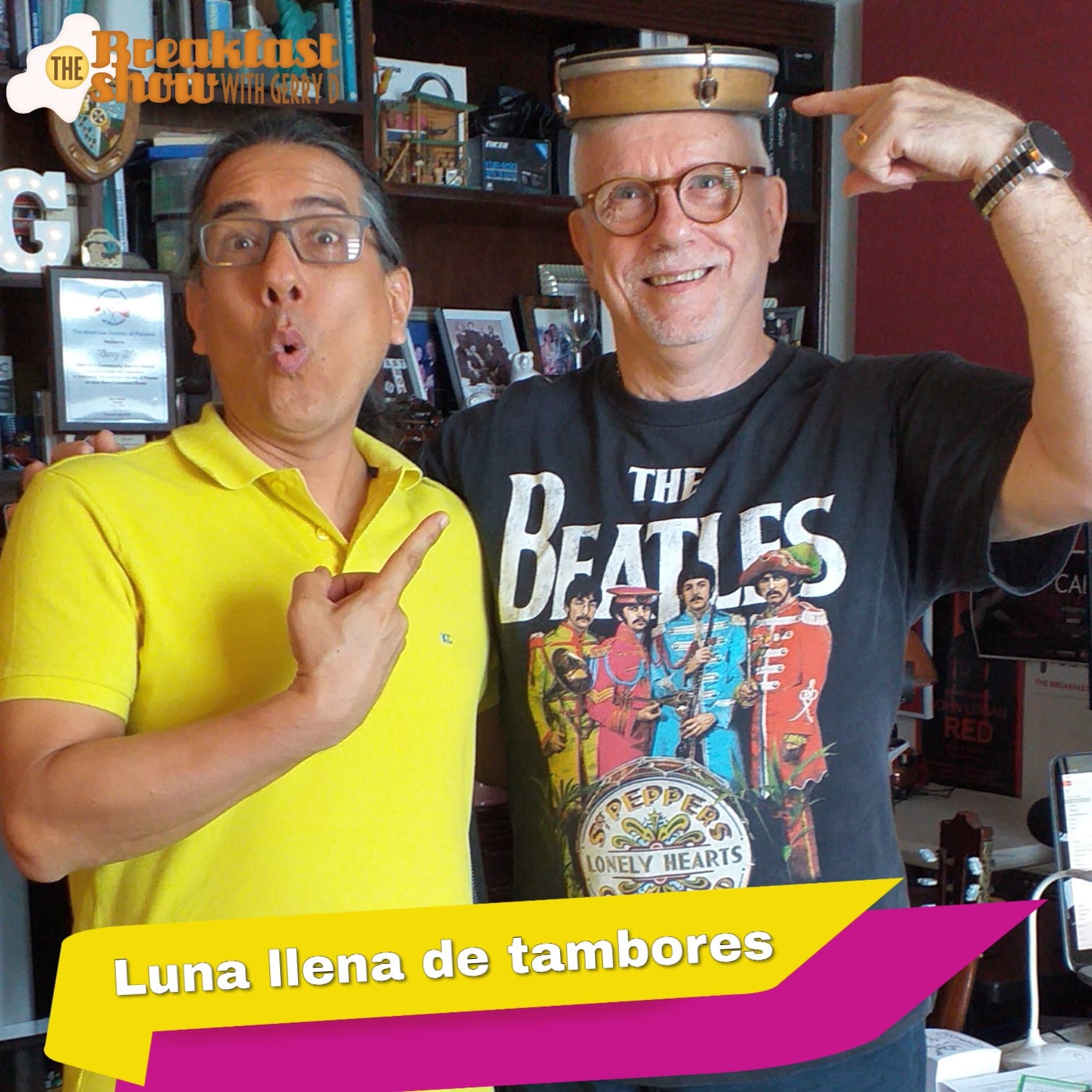 President Laurentino Cortizo announced on Wednesday afternoon, that the Minister of Public Security, Rolando Mirones, presented his resignation. Likewise, Carlos Romero will leave the post of government minister, Cortizo announced, from the Presidency of the Republic.

On Wednesday afternoon, the reward for the information that leads to the capture of Dominican Gilberto Ventura Ceballos was increased to $ 50,000 .

The value of exports of Panamanian goods reached 713.3 million dollars at the end of 2019, an increase of 6.1% compared to the same period last year. However, last year the $ 1 billion barrier was overcome if the preliminary value of copper exports from Minera Panama, a subsidiary of Canada’s First Quantum, is included.

The Institute of National Aqueducts and Sewers (Idaan) reported that this Thursday, February 6, they will be working on the repair of a 16-inch line in the vicinity of the AltaPlaza shopping center, on the Centennial highway, which is why the surrounding sectors will lose their drinking water supply.