In Panama, 4,372 new infections of Covid-19 are reported in the last 24 hours, so the accumulated number of cases amounts to 507,779, reported the Ministry of Health (Minsa) , this Wednesday, January 5. There was no record of deaths and the accumulated remains at 7,445 deaths and a fatality of 1.5%, says the Minsa in its epidemiological report. While in the last hours 21,991 tests were applied for a positivity of 20%. There are 22,352 active cases, of which 22,106 are in home isolation and 246 hospitalized. Those in isolation are divided into 21,859 at home and 247 in hospital hotels. 212 people are confined in wards and 34 in intensive care units.

The last epidemiological week of 2021 (from December 26 to January 1), 10 thousand 604 new cases of the Covid-19 disease were confirmed, which represents 6 thousand 463 more infections than those recorded in the previous week (from 19 to 25 December). This is made clear by epidemiological reports from the Ministry of Health (Minsa) , which show that those hospitalized in the wards and intensive care units totaled 188, that is, 23 more than the previous week. Although hospitalizations in the wards and intensive care units increased, the positive impact of vaccination is evident, because for the last week of 2020 – on December 31 – a total of 2,279 patients hospitalized in the ward and in ICU. 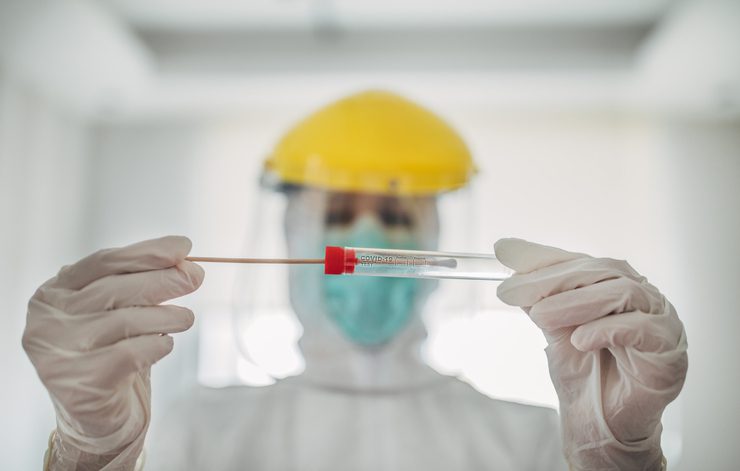 Due to the current high demand, the Ministry of Health (Minsa) reopened the Covid-19 detection swab station in the North Panama area. Which is located in the Arab school of Egypt, in the community of Las Lajas, district of Las Cumbres. The Minsa reported that the center will remain open in January and February; It will attend from Monday to Saturday from 7:00 am to 3:00 pm, while on Sunday the swabs will be carried out at the Alcalde Díaz health center, at the same time. Since the early hours of this Wednesday long lines of cars were still seen at the Rod Carew national stadium, where an express swab service has been enabled. The drive through works from 7:00 a.m. to 3:00 p.m.

The Vice President and Minister of the Presidency, José Gabriel Carrizo, presented in the Cabinet Council on Wednesday, January 5, a report on government spending during the Covid-19 pandemic. According to the report, the administration of President Laurentino Cortizo allocated between 2020 and 2021 more than 3,544 million dollars to attend the pandemic; 58% went to the Panama Solidario program.

For the second day in a row, a group of prosecutors from the Office of the Attorney General of the Nation presents its 2021 management report at a press conference, in which the 22 thousand complaints from theft to personal injury stood out. The Primary Care Section of the Metropolitan Prosecutor’s Office was in charge of receiving those 22 thousand complaints for the crimes of theft, robbery, fraud, illegal possession of firearms and personal injuries, reported the Superior Prosecutor, Sonia Almengor.

The Chamber of Commerce, Industries and Agriculture of Panama (Cciap) stressed the “urgent need” to make decisions “as soon as possible” regarding the Disability, Old Age and Death (IVM) program of the Social Security Fund (CSS). The private sector union considered that it is “absolutely irresponsible” to try to postpone decision-making and concrete and accurate actions in the face of the compromised financial situation faced by the IVM program. The Cciap recalled that different international banking entities have pointed out the importance of seeking a real, sustainable and immediate solution to the social security system in Panama, to avoid the risk of a reduction in the risk rating and a consequent loss of the investment grade, “which would be devastating.”

Rescue work in the Punta Chame area (West Panama) was reactivated on the morning of this Wednesday, January 5. And it is that, for the third day in a row, the search for two occupants and the crashed aircraft continues in that sector which occurred on January 3. 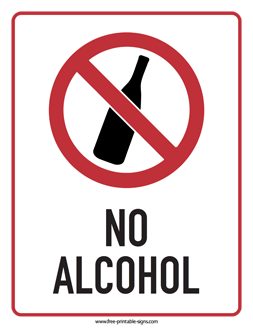 The Mayor’s Offices of Panama and San Miguelito issued decrees that establish the dry law from 12:01 a.m. to 11:59 p.m. this Sunday, January 9, due to the national mourning in tribute to the martyrs of 1964. The documents, published in the Official Gazette on January 5 , order the closure of public entertainment venues and prohibit the consumption and sale of alcoholic beverages in those places or any commercial establishment in the districts of Panama and San Miguelito. In addition, permits for parties and public shows are suspended. Those who violate these rules will be sanctioned with fines ranging from one hundred to one thousand dollars. Flags must be flown at half-mast.