Dr Computer (Alex Neuman) pops in on the way to work this morning. Apple’s $6000 tower computer, uncluttered browser (Brave) and all things tech. 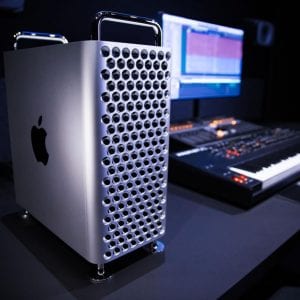 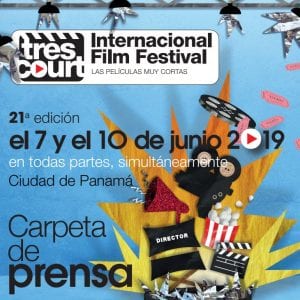 Alianza Francesa with back this morning, Sylvia Benassy and Juliette Ozanne with a great program as usual. Always busy with new cultural ideas, the main event we are talking about this morning is a festival (and contest)  of four minute movies Also a Fiesta de la Musica 20/21/22 June which includes some great workshops for aspiring muicians. 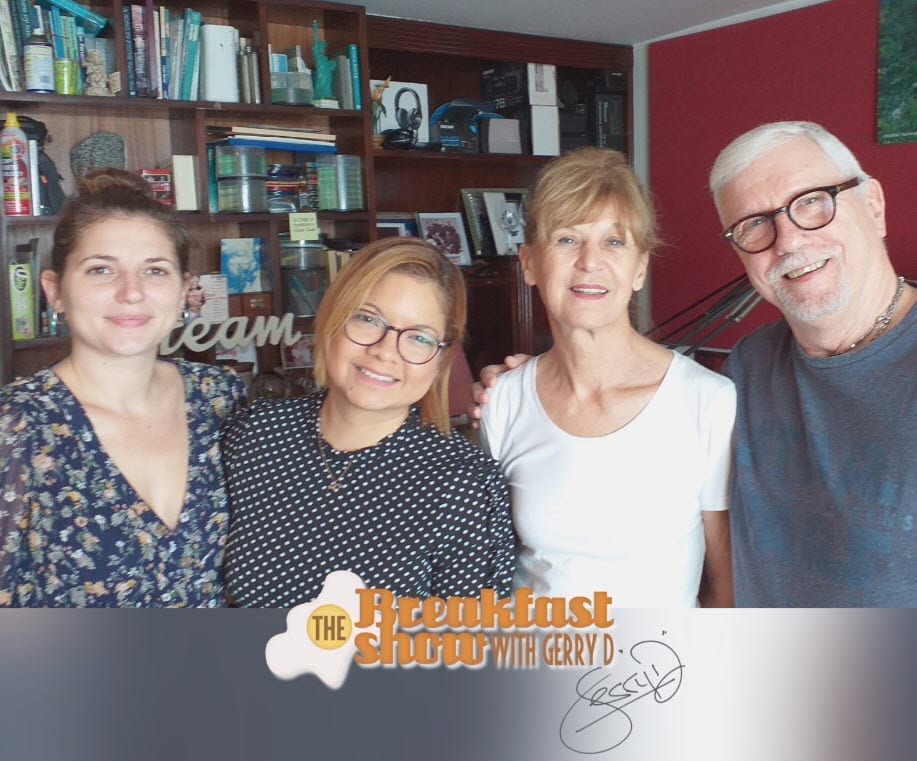 In the early afternoon the ambulance carrying the youngest child, who was burned on 70% of his body, caused by an explosion in his apartment in the PH Costa Mare, headed for Albrook airport.

Former President  Ricardo Martinelli is confident that he will be released on June 11, a year after his extradition by the United States and his provisional detention in the El Renacer prison.  He must leave on Tuesday,” said Carlos Carrillo, coordinator of the team of lawyers hired by Martinelli, this Wednesday, June 5, in a recess in the oral trial followed against Martinelli for allegedly ordering the spying on opponents during the past two years. of his mandate.

The Civil Aviation Authority (CAA) assured Wednesday, that the Radar Control Center of Panama Pacifico Airport complies with all the technical-operational norms and requirements.

In the Azuero peninsula, a large number of trees of different timber species have been detected, with their central area rotten.

Starting on Friday, June 7 and until June 21, fuel will decrease in price, informed the  National Energy Secretariat.