Talking tech with Dr Computer this morning (Alex Neuman). Samsung reissued phones, they catch fire too. Also we look at security from the aspect of Passwords…

Also in the last hour today talking Techo with Javier Bernal from Techo Panama. Find out about the work they do, the people they help and how you can get involved. 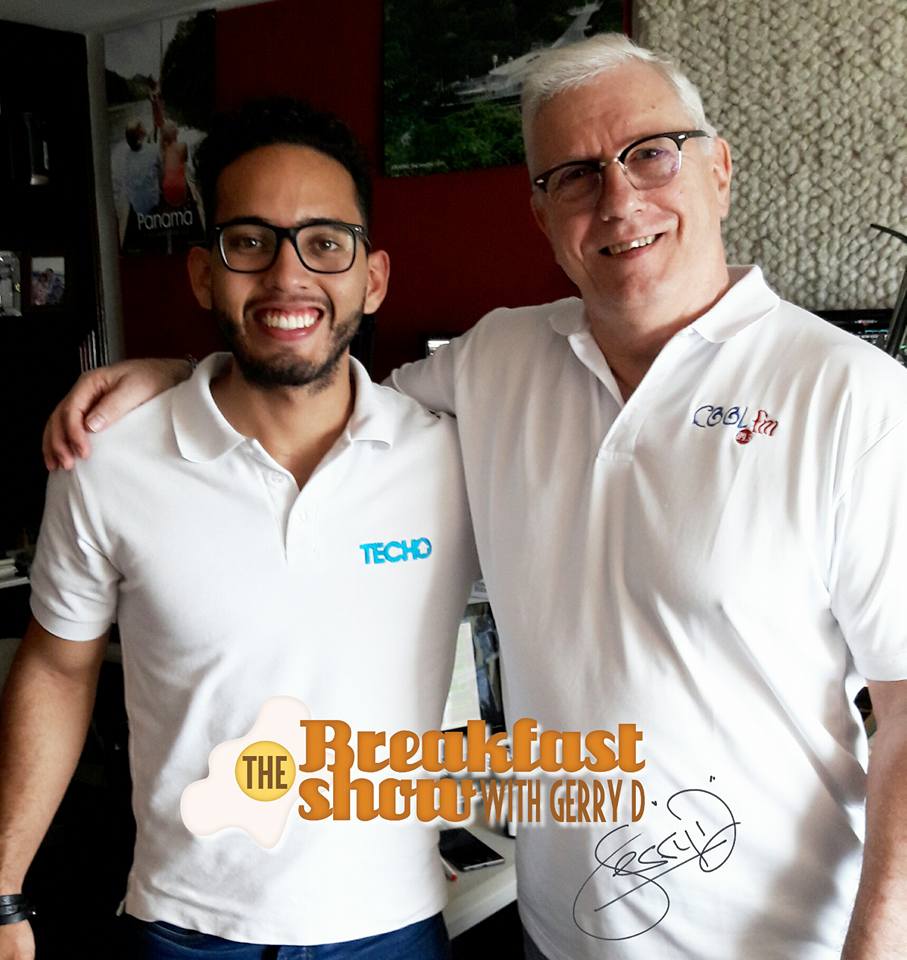 The reforms to the Electoral Code were approved on first debate yesterday by the Commission of Government of the National Assembly.

Former Minister of Public Security, Jose Raul Mulino said on Telemetro yesterday that Juan Carlos Varela and his team criticized the Martinelli government so much, but have fallen into the same errors.

Ten years after the Social Security mistakenly distributed cough syrup tainted with diethylene glycol, a substance that is used as a coolant for automobiles and that is deadly for humans, the fallout from that error continues to plague the country.

The director of the Social Security Fund (CSS), Estivenson Giron, gave an account of his two years in office.

The operations of the Institute of Aqueducts and Sewage Systems (Idaan) have yielded losses in the past 26 years, reveal figures of the Authority of Public Services of Panama (ASEP).

Riot police were dispatched to a protest yesterday morning on Vía Argentina that involved about a dozen people upset about the removal of two trees on the street.

The national football team had its his first training session Tuesday, in preparation for its game next Oct. 11 against Mexico in Chicago, United States.