Nice to have Dr Computer (Alex Neuman) with us, as he drops in on the way to the office. One of the topics we cover is the change in the way we use our TV’s, more and more of the content we watch is coming from providers such as Netflix and Amazon which offer programming on on demand. Cable providers you need to up your game.

In the last hour Lucia Bertello and Alexandra Mendoza 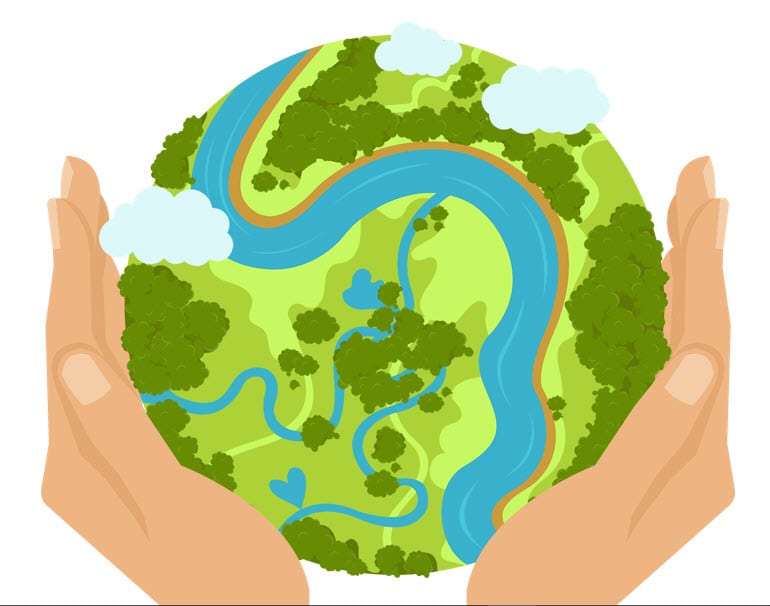 from Costa Recicla have an upcoming event this Sunday 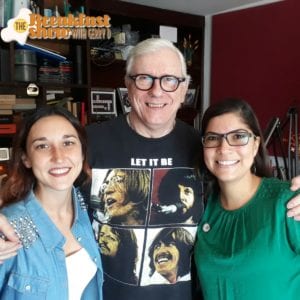 where you can get rid of some of your goods that can be recycled. Also find out about their education activities and their aims for the future.

The hearing of the ex-directors of  the National Security Council (CSN),  Alejandro Garuz and Gustavo Pérez , will resume today, September 6, with the testimony of Gustavo Adolfo Scott Valdés, second lieutenant of the National Police, assigned to the Directorate of Judicial Investigation.

The  Public Ministry (MP) asked the Foreign Ministry to negotiate with the United States the arrest for the purpose of extradition of businessman Gabriel Gaby Btesh , accused of the alleged commission of the crime of money laundering, as part of the investigation of the New Business case, related to transactions for the purchase of Editora Panamá América, SA (Epasa)  with alleged public funds.

The Ministry of Public Works (MOP)  reported this Wednesday, that the demolition order for three buildings in Limajo , in the district of San Miguelito, is suspended until a decision is made in favor of safeguards presented by those affected by Resolution 094 of July 2018 be revoked.

A series of legal actions, including criminal, administrative and patrimonial actions against the former administrator of the Maritime Authority of Panama , Roberto Linares (2009-2014), presented this Tuesday morning by Carlos Ernesto Gonzalez De La Lastra before the Anti-corruption Prosecutor’s Office of the Public Ministry .

Press, radio and television journalists gathered on Wednesday, September 5, in Plaza Porras, for a peaceful demonstration in favor of freedom of the press and expression.

The Federico Guardia Conte water treatment plant, in Chilibre, will reduce the production of drinking water by 50% on Friday, September 7, due to the alignment of a newly broken valve, as part of the work to adapt the new suction motors theynwill install in the plant, reported this Wednesday, September 5, the  Institute of Aqueducts and National Sewerage (Idaan) .