The province of Herrera occupies the first place in respect of incidence of Covid-19 cases with respect to its population, according to the epidemiological report offered by the Ministry of Health on Tuesday afternoon and hospital occupancy is at 90% .

Five townships, between the provinces of Panama and West Panama, continue to lead the number of new cases of Covid-19 in the country. According to the latest report from the Ministry of Health, the village of Juan Demostenses Arosemena, Arraiján (West Panama), registered 93 new infections. In that same district, the Arraiján district reported 90 infected people, while Vista Alegre 88. In the case of the province of Panama, the sectors of Juan Díaz with 92, that of 24December with 90 and Tocumen also with 90 were the ones that reported the most cases of coronavirus.

The director of the Panamanian Institute of Sports (Pandeportes), Eduardo Cerda, promised to “investigate” if bribes were paid in the elections of the Olympic Committee of Panama (COP) to favor a payroll and if it was by officials of that institution.

Specialized personnel from the National Civil Protection System (Sinaproc) of the provinces of Panama and Chiriquí, reinforced as of Wednesday the search work for a woman in the Highlands and six other people in Quebrada Chicha, Ngäbe Buglé region, who were reported as missing after Hurricane Eta last November.

Between June 2019 and November 2020, coinciding with the administration of President Laurentino Cortizo, the balance of the non-financial public sector debt went from $ 26,612 million to $ 36,085 million, which represents an increase of $ 9,473 million. 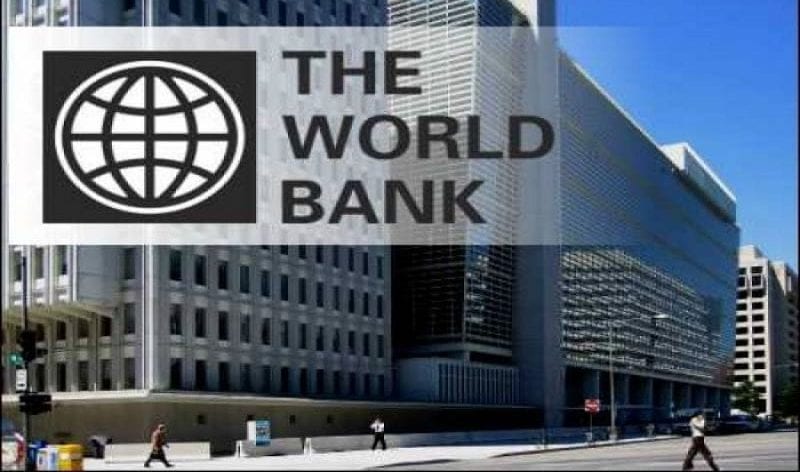 The World Bank published a new edition of the World Economic Outlook report in which it updated its growth projections for the world. The Washington-based organization estimates that in 2021 the global economy will expand by 4%. If this calculation is met, Panama would be among the fastest growing countries in the region. The Economic Commission for Latin America and the Caribbean forecasts a growth of 5.5% for Panama in 2021, a performance that would only be bettered by Peru.

The Minister of the Environment, Milciades Concepción, reiterated that the creation of the Institute of Hydrometeorology is urgent and for this purpose he presented on Wednesday, before the National Assembly the bill that creates this entity.