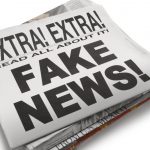 Early start with our tech segment with Dr Computer, Alex Neuman. Apple announce a Siri speaker, can only be used to play ITunes music though. Also a big issue currently in the news “Fake News.” 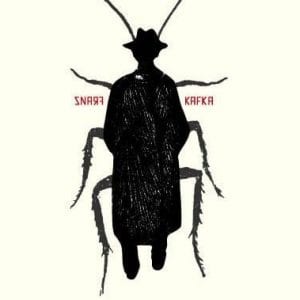 In the last hour a play currently running at the GECU “La Metamorfosis.” Nick is with me to tell us about the play, where, when and how to get tickets.

A series of documents has revealed how the Brazilian construction company Odebrecht funneled money from projects it oversaw in Panama to pay bribes in Panama, some of which were used for the campaign of CD candidate Jose Domingo Arias in 2014.

The former President of the Republic and founder of the Democratic Change party, Ricardo Martinelli, instructed his co-partisans to make an alliance with the Democratic Revolutionary Party (PRD) or with some independent party to control the governing bodies of the province of Veragüas.

The Social Security has been in default for seven months with payments to the Spanish company Fomento de Construcciones y Contratas, S.A. (FCC), which is in charge of the construction of the Hospital City project in Ancón.

The director of the Social Security Fund (CSS), Alfredo Martiz made a tour of the facilities of the Dr. Arnulfo Arias Madrid Hospital Complex, located in Via Bolivar.

Abdul Mohamed Waked has filed a claim with the government – and specifically with the National Bank of Panama (BNP) – of $165 million for damages and loss of profit “for the violation in the exercise of its functions and under the pretext of exercising them.”

The investment of 1 billion balboas in the construction of a new container port in the country with capacity to attend Neo Panamax vessels reaffirms the confidence of foreign companies in the economic stability of Panama.

The Special Anti-Corruption Prosecutor Tania Sterling defended yesterday her order for the preventive detention of Luis Enrique and Ricardo Alberto Martinelli Linares – children of former President Ricardo Martinelli – as part of the investigation related to bribes paid by Odebrecht through Swiss banks.

The biodiversity of the isthmus, the role of the Canal in reducing carbon emissions, and environmental actions that Panama is carrying out, were highlighted Tuesday by the Deputy Minister of Multilateral Affairs and Cooperation, María Luisa Navarro, in the dialogue on partnerships’ to “Address ocean pollution”, which is being carried out within the framework of the Conference on the Oceans at the United Nations.