Thursday 8th November 2918. The Canada Report and Wisy the App.

You, me and the music in the first couple of hours this morning, but as it is Thursday we have this weeks report from the Great White North (Canada) with Michael.

In the last hour we welcome back Ricardo Chen. Ricardo was with us when he was about to launch the app Wisy. Wisy is a interactive app which enables people to have fun and the opportunity of winning prizes for fulfilling various task. As well as giving various establishments etc the opportunity to promote themselves. Like The Breakfast Show that is running a contest next week, stay tubed to find out how to participate. Wisy can be downloaded from the Play store for Android and the App Store for Apple. 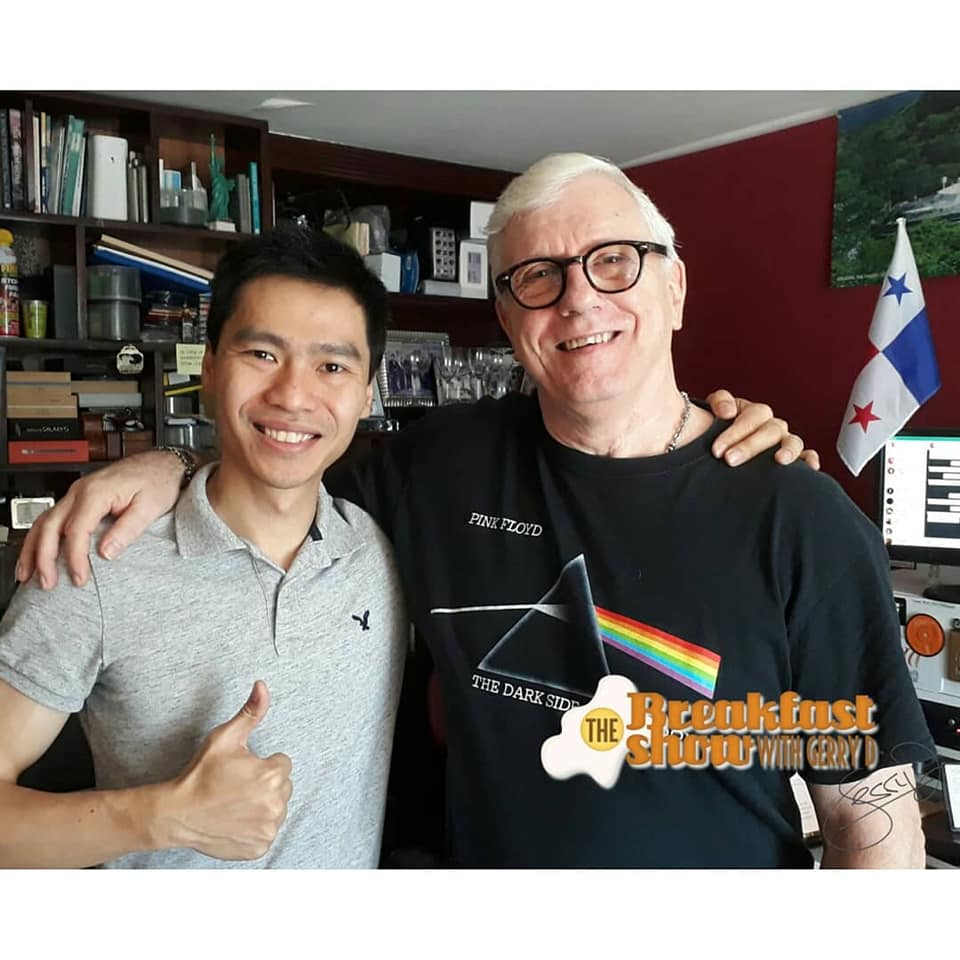 The lawyers Jorge Alberto Ceballos Rodríguez and Catalino Rosas presented, in a personal capacity, a new habeas corpus in favor of former President  Ricardo Martinelli , currently provisionally detained in El Renacer prison, with respect to the process that is followed for the alleged commission of crimes against the inviolability of secrecy and the right to privacy, and embezzlement.

A compliance judge suspended on Wednesday morning, the community work to Milagros Layand,  consequently, he must comply with the rest of the sentence in prison.

The Oral Trial Court denied the request made on November 7, 2018, by the prosecutor’s office requesting the immediate provisional detention of the ex-governor of Coclé, Richard Fifer .

The majority shareholder of Rey Holding Corp.  -which operates a chain of up to 80 stores in Panama- announced that it has reached an agreement with the Ecuadorian commercial chain Corporación Favorita, for the sale of a “controlling shareholding” in Grupo Rey.

Yesterday, November 7, the hearing of the process that follows 15 people accused of being part of a drug trafficking and money laundering network that operated in Los Santos, which was dismantled through the so-called El Gallero operation, resumed.

Personnel of the Direction of Prevention and Mitigation of the National System of Civil Protection (Sinaproc) carried out this Wednesday evaluations in the area of ​​El Dorado, where yesterday a wall collapsed.

At least 300 licenses , which had been retained for cases of driving with excess alcohol were stolen from the provincial offices of the  Transit and Land Transportation Authority (ATTT) of the province of Herrera, located in the city of Chitré.