The epidemiological report of the Ministry of Health (Minsa) , on Wednesday, registers 698 new positive cases of Covid-19 and 8 deaths in the last 24 hours. Regarding the tests to detect the virus, it was reported that in the last hours 6,215 were applied, for a percentage of positivity of 11.2%

The presidents of the three state organs held a meeting lasting almost two hours on Wednesday at the Palacio de las Garzas .

The general director of the Social Security Fund (CSS), Enrique Lau Cortés , revealed that after negotiations with the FCC company, the CSS was able to enter the City of Health to be aware of the progress of the hospital project. 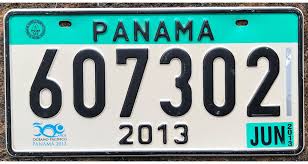 The plenary session of the National Assembly approved this Wednesday, October 7, in a third debate, bill No. 434, which would establish the validity of physical license plates for five years. It was presented by Congresswoman Zulay Rodríguez with the intention of “contributing to mitigate the ecological damage caused by 24-gauge aluminum,” which is used to manufacture license plates.

The general director of Income, Publio De Gracia, assured that despite the fall in income, which is below budget with a collection up until September of $ 1,795.2 million, the Government has not contemplated new taxes. 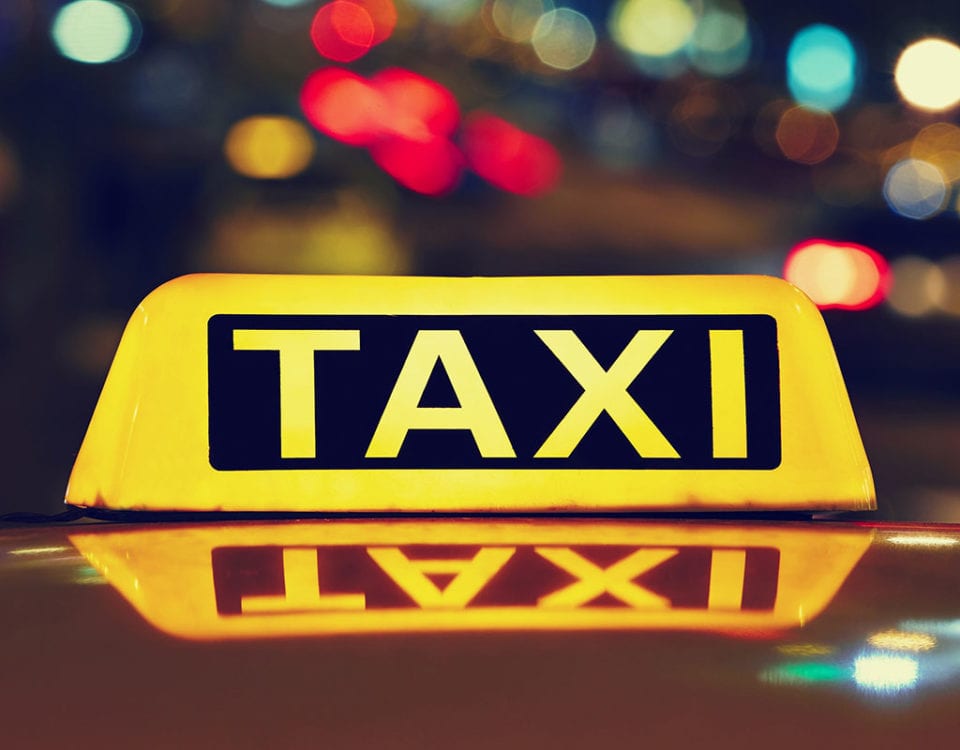 The plenary session of the Supreme Court of Justice granted a habeas data to the independent deputy Gabriel Silva, and ordered the director of the Transit and Land Transportation Authority (ATTT) to deliver information that this deputy has requested in five days regarding the assignment of the placas of taxis and others .

In the final stretch of the investigation, a new group of defendants will be investigated by the Special Anti-Corruption Prosecutor’s Office that is advancing the case of the bribes that Odebrecht paid in Panama.

The counselor of the United States Department of State, Thomas Ulrich Brechbuhl , arrived in Panama City on Wednesday morning, where he held meetings with authorities from the Foreign Ministry and the Ministry of Security.