We have Dr Computer (Alex Neuman) back this morning the day after the launch of the new Iphone 7. General consensus is  don’t expect anything new, another catch up release from Apple. Also a lot of derision in the international press with regards to the Apple statement that it took “courage” to eliminate the 3.5mm headphone jack. Courage, we don’t think so just another way of Apple getting you to cough up some more hard earned cash. 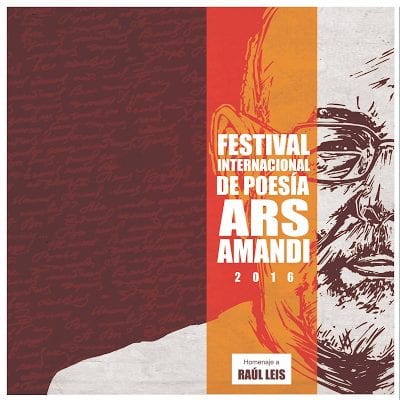 Completely different in the last hour as Deborah Wiesel come in to talk about the upcoming international  poetry event “Festival internacional de poesia Ars Amandi 2016.” A four day event of poetry, workshops and participation, 27th through to the 30th September. more details can be found by following the picture link!

The presiding judge of the Supreme Court (CSJ), Jose Ayu Prado alongside the municipal Ngäbe Bugle judge, Elena Carpenter, traveled to the Vatican to participate in the “First American Dialogue Meeting, Our Common Home”.

On August 31st, the government promoted a new regulation on pensions for senior police officers through an executive decree.

According to the National Secretariat of Energy (SNE), in 2018 48% of the energy to be generated in Panama will be renewable and by 2050 70% of the energy generated will be based on clean sources, such as hydroelectric, thermoelectric, solar, wind and natural gas.

The Panama City Mayor’s Office has drafted two environmental studies for the revitalization of Vía España by the Brazilian construction company Odebrecht for $90 million.

A year and a half after being presented by the Education Commission of the National Assembly, on Monday night was approved on third reading the Law No.312, whereby the Panama Jazz Festival is established.