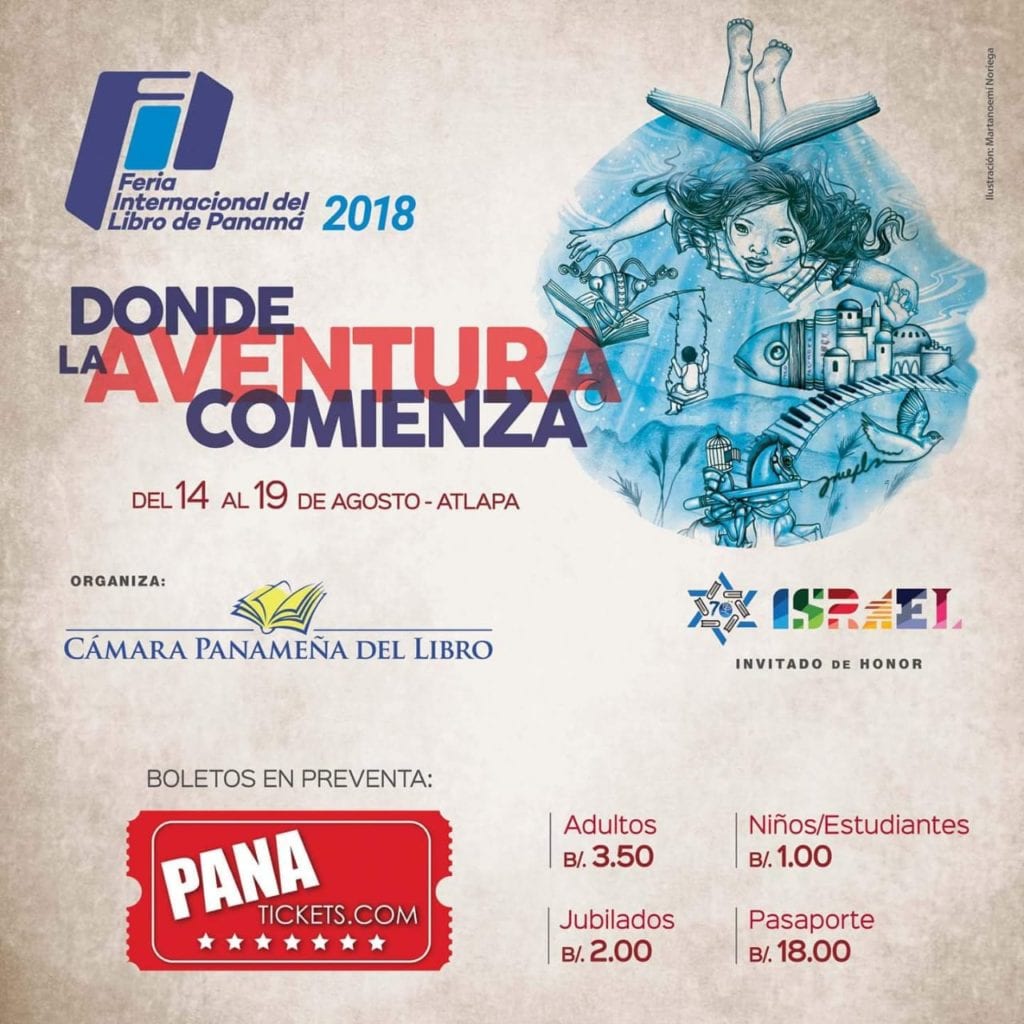 It does not seem a year ago, but the International Book Fair is back next week. The country of Honor this year is Israel. Rotem Gabay Baraket Deputy

Ambassador of the Israeli Embassy in Panama talks to us about the fair and the events that they will be presenting. 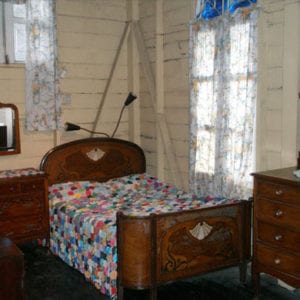 SAMAAP,  (The Society of Friends of the West Indian Museum of Panama) Marva Christy is here to tell us about the society and their award event that will take place on the 17th of August.

Coming from the Great White North, it is this weeks Canada Report from Michael.

Former President Ricardo Martinelli , currently with a measure of provisional detention in El Renacer prison, withdrew yesterday afternoon, at the Electoral Tribunal headquarters, the documents required to start the collection of signatures and thus obtain the candidacy for the mayor’s office for free application.

For the second time, the 12th Criminal Court suspended the preliminary hearing of Adolfo Chichi De Obarrio, former private secretary of former President Ricardo Martinelli, and five other people investigated for the possible commission of the offense against the public administration, in the form of unjustified enrichment .

In the midst of the financial uncertainty facing the Disability, Old Age and Death (IVM) program of the Social Security Fund (CSS), the Labor and Health Commission of the National Assembly approved a draft law in the first debate. Which stipulates increases between 10% and 20% in the retirements of those who receive between $ 800 and $ 2,500.

The Superior Court of Appeals of Panama revoked this Tuesday, August 7, the measure of provisional detention of the 18-year-old girl, who ran over the university student Rosaida Lorenzo on July 26, on the Via Centenario, and ordered the precautionary measure of house arrest.

The  Mass Transit Company (Mi Bus) presented the Executive with a proposal to offer a transportation service that will move from the Arraiján district, in the province of Panamá Oeste, to the city of Panama.

The  Mayor of Panama inaugurated on Wednesday, August 8, the countdown to 500 years of the first city founded by the Spaniards on the Pacific coast, Panama Viejo , which will celebrate on August 15, 499 years of its foundation.